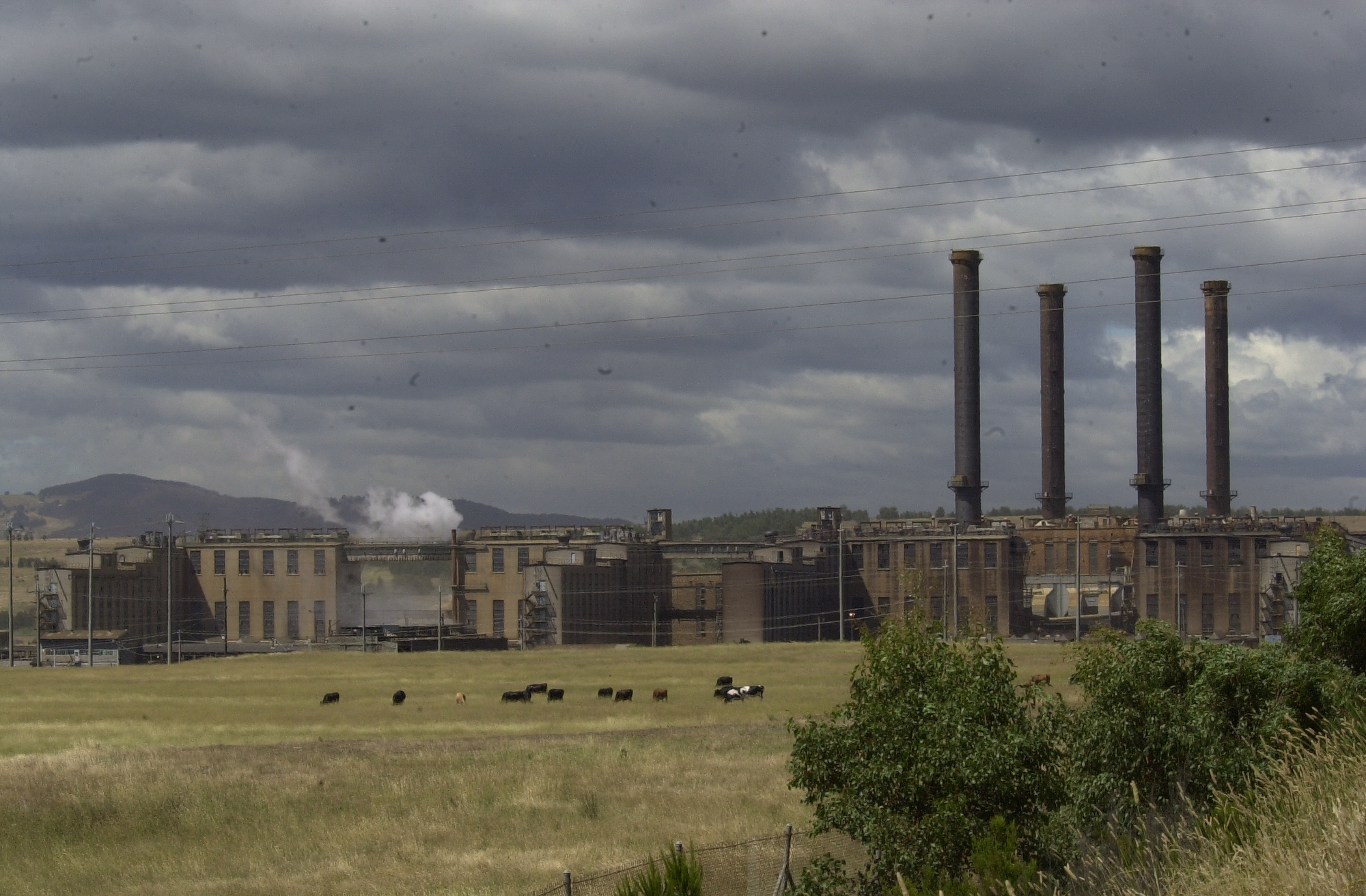 A heritage assessment should be conducted to gauge the value of the old Morwell power station and Energy Brix briquette factory to see if they are worth preserving ahead of scheduled demolition, community members say.

The power station was built between 1949 and 1956 and had a total generating capacity of 170 megawatts before it closed in 2012.

Energy Brix continued operation until August 2014 when it closed, resulting in 70 job losses.

But with demolition looming, several community members have called to have its heritage value assessed.

Federation University history professor Erik Eklund is one person who said the site should be assessed before it is destroyed.

“Industrial heritage is not well acknowledged or represented and I have great concerns about that,” Eklund said.

“I think it’s an important period in our history, particularly in this region, and it could be that there are some good reasons why we need to acknowledge that and preserve some key sites.”

“This presents a golden opportunity for preservation and interpretation of generation technology of about half a century ago in a location convenient for access by many Victorians,” the report said of the site.

Peake’s colleague, Engineering Heritage Victoria chair David Le Lievre, said the site was unique because it was designed to restart the state’s electricity generating infrastructure in the event the entire state suffered a .

The Express was unsuccessful in its attempts to contact site owner Energy Brix but was able to confirm the demolition plan with the Environment Protection Agency.

“The first being to demolish a briquette factory at the site. There is currently a tender process open to the market for undertaking this first phase of work,” Lansdell said.

“The second phase is to demolish the old Morwell power station.”

He said the EPA understood the company proposed to demolish the briquette factory in late April or May and the power station “from September onwards”.

Morwell resident Dan Musil, of the Earth Worker Cooperative solar hot water system manufacturing project, said the site had the potential to attract tourists or be used as a community space, such as an art gallery.

“There to be a proper assessment the value of preserving that really unique piece of heritage,” Musil said.

“In a way yes, there are short-term jobs that might be created in demolition, but there are more jobs in the preservation and the maintenance and the transformation of that place into a community asset.”

* What do you think? Do the Latrobe Valley’s industrial sites have historical potential that should be preserved or could they be maintained and used for other purposes?