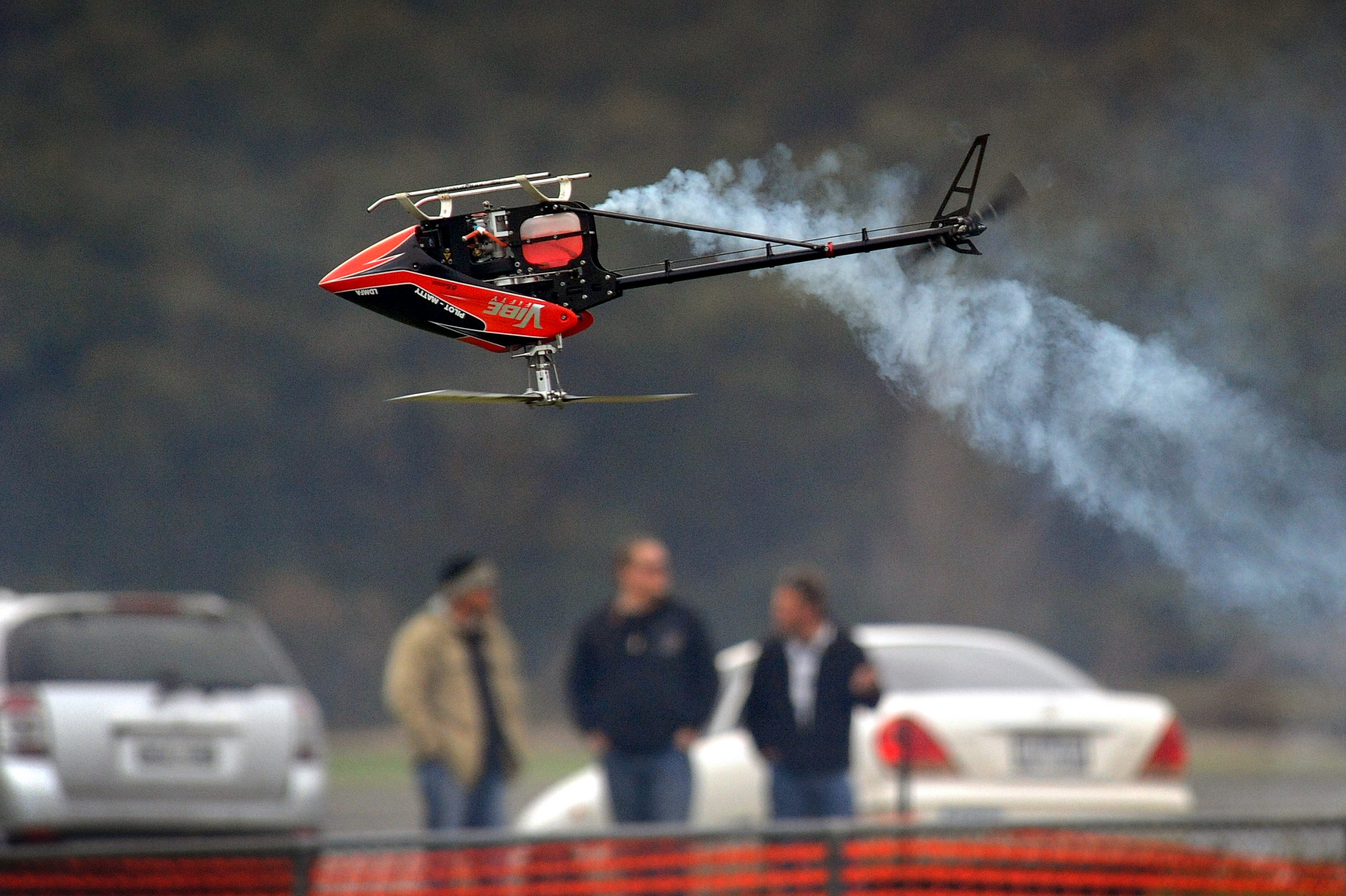 The Lake Narracan foreshore development remains a “pie in the sky” in some quarters of the community despite the praise of Moe business owners.

The Latrobe Valley Model Aero Club, which has been based on the north shore of the lake for 16 years, will need to find another site to launch its planes once the development goes ahead.

Club president Chris Davenport said his members could not fly within 300 metres of occupied lands.

“We could fly but we would lose our insurance,” Mr Davenport said.

Mr Davenport said Latrobe City began talking to the club in the early stages of the development.

He said the 42 year-old club, which draws model aircraft owners from across the state to use the lake, is currently looking at relocating to land currently leased by ENGIE.

“The likelihood of finding something to suit us perfectly would be impossible,” he said.

Club treasurer Wayne Lewis is also sceptical about the council’s vision for an economic boom at Moe.

“Who’s going to buy the houses with no jobs in the Valley?” Mr Lewis said.