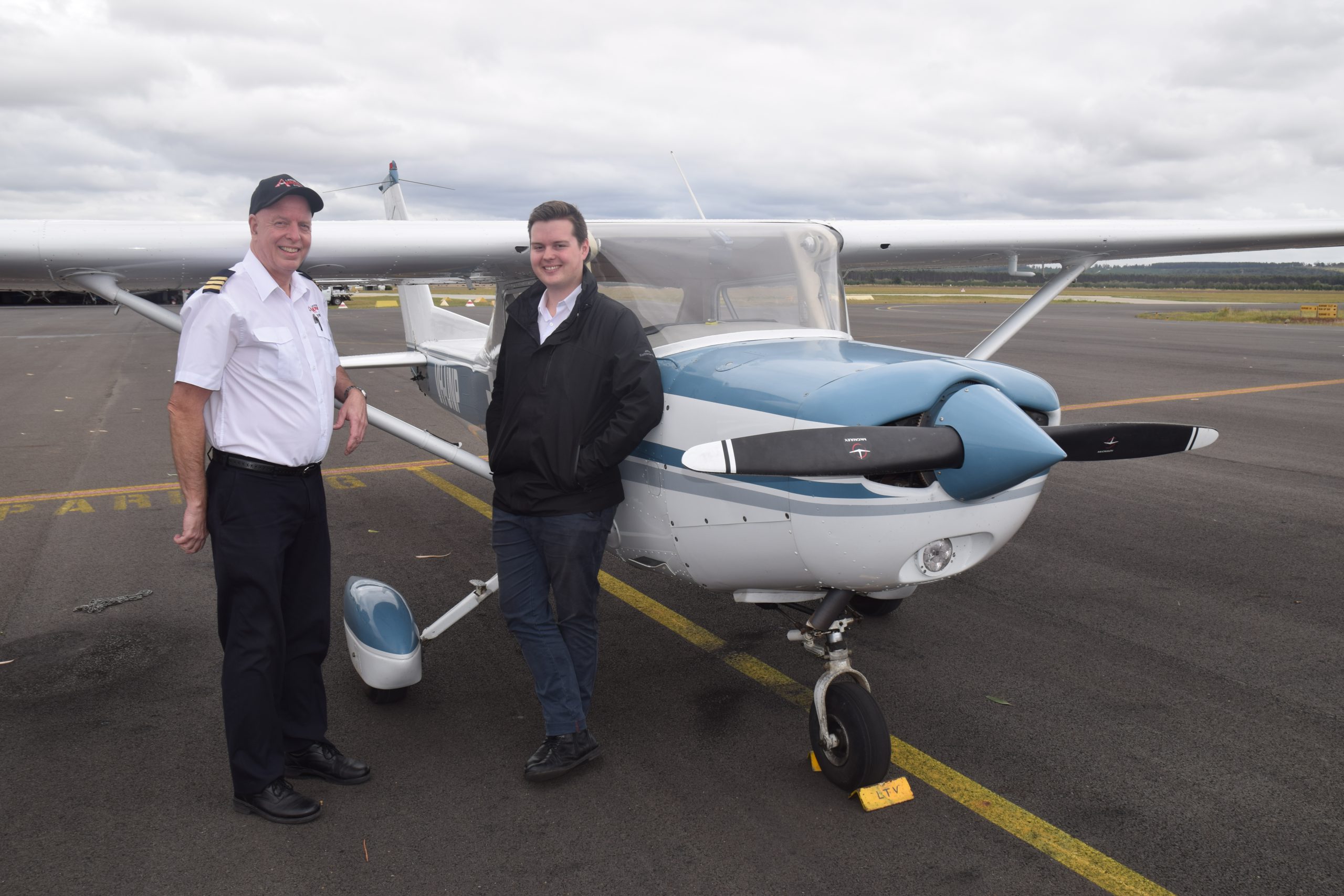 Some of Australia’s top aviation leaders will be in Traralgon this week ahead of a national conference hosted by the Royal Federation of Aero Clubs.

The Royal Federation of Aero Clubs Flying Training Conference, held in conjunction with the Latrobe Valley Aero Club, will bring some of the country’s leading aviation regulatory bodies together to meet with aero clubs which provide flight training around the country.

Latrobe Valley Aero Club director John Warren said the conference would look at some of the national issues associated with continued flight training in Australia.

“We’ll look at new technology in managing airspace and separation of aircraft and technology improvements in aviation weather and search and rescue,” Mr Warren said.

More than 60 people will attend the conference from across Australia with about a dozen planes expect to fly in from as far as Western Australia and Queensland.

On Wednesday the Wings International competition between some of Australia and New Zealand’s best light aircraft pilots will take place at Latrobe Regional Airport followed by the Light Aircraft Championships later in the week.

“Some of the tasks will include formation flying in groups of three, aerobatics, spot landing and glide landing where the aircraft reduces power at 2500 feet above the runway and land within a 30-metre reference spot on the runway.”

The Wings International competition is held in Australia every second year, alternating with New Zealand.

“All of the competition aeroplanes are single engine aviation two or four seat aircraft, they won’t be too loud at all,” he said.

“The public is welcome to come and watch the championships at the aero club. It will make for some interesting viewing.”

The Flying Training Conference will be held today and tomorrow, the Wings International competition on Wednesday and the Australian Light Aircraft Championships will be held on Friday and Saturday.