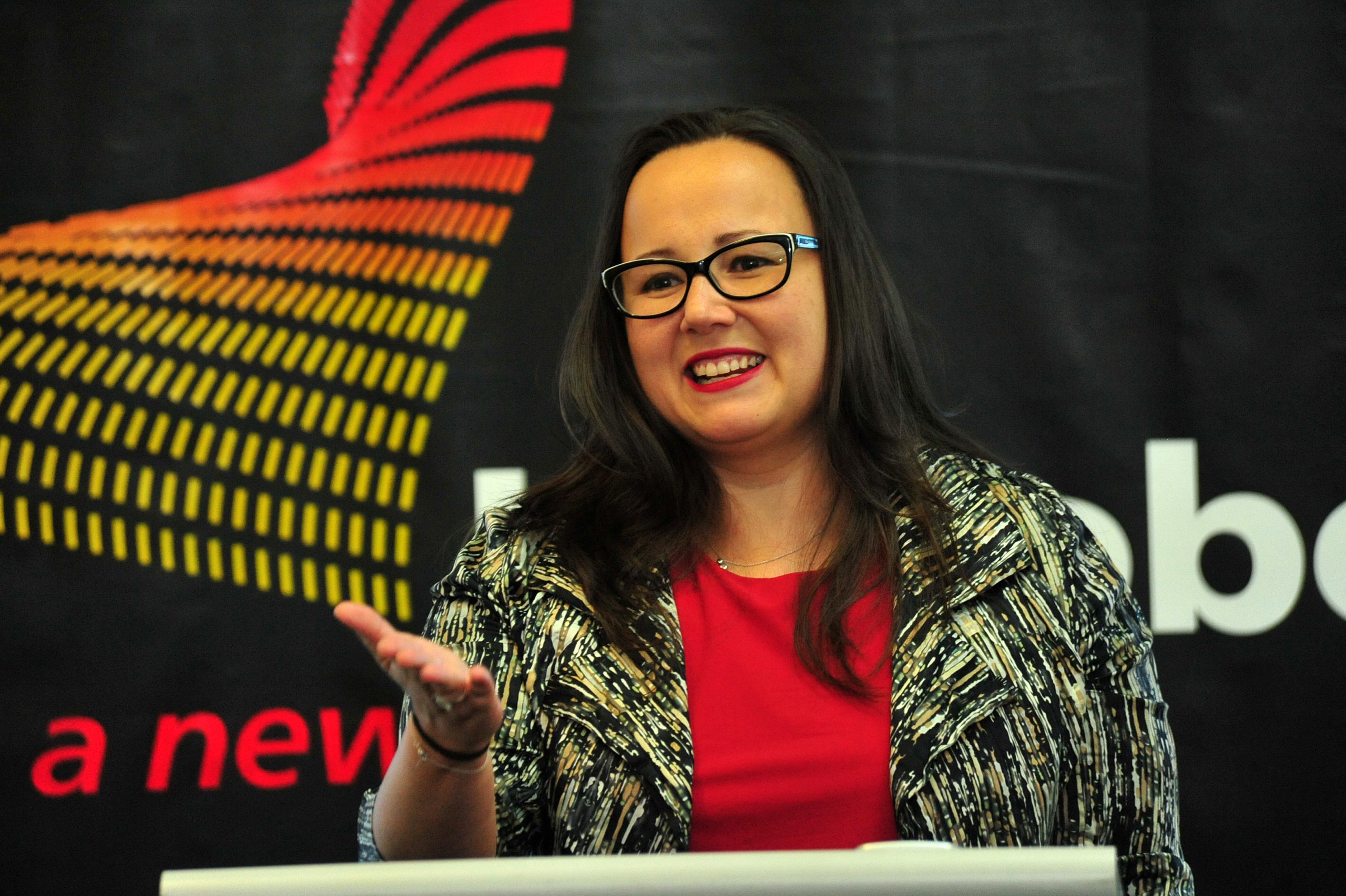 State Member for Eastern Victoria says she has declined an offer to head up a ministerial wild dog task force in order to concentrate on the needs of her electorate.

“I was offered an appointment as the chair of the wild dog ministerial advisory committee which is a really important step in making sure we manage the awful damage and destruction that wild dogs cause,” Ms Shing said.

“I have in fact had to turn down that particular offer to chair the committee (because) I believe very firmly that Gippsland being in such transition at the moment and requiring such intensive advocacy for resources.”

The Eastern Victoria electorate stretches from Pakenham to the New South Wales border and takes in the Latrobe Valley.

Ms Shing has been heavily involved in government efforts to secure new employment as part of its $266 million Latrobe Valley transition package.

“The community requires somebody that can give the work of wild dog management the necessary attention through site visits, through engaging with scientific expertise and through seeking a range of expert opinions on how to deal with this scourge,” she said.