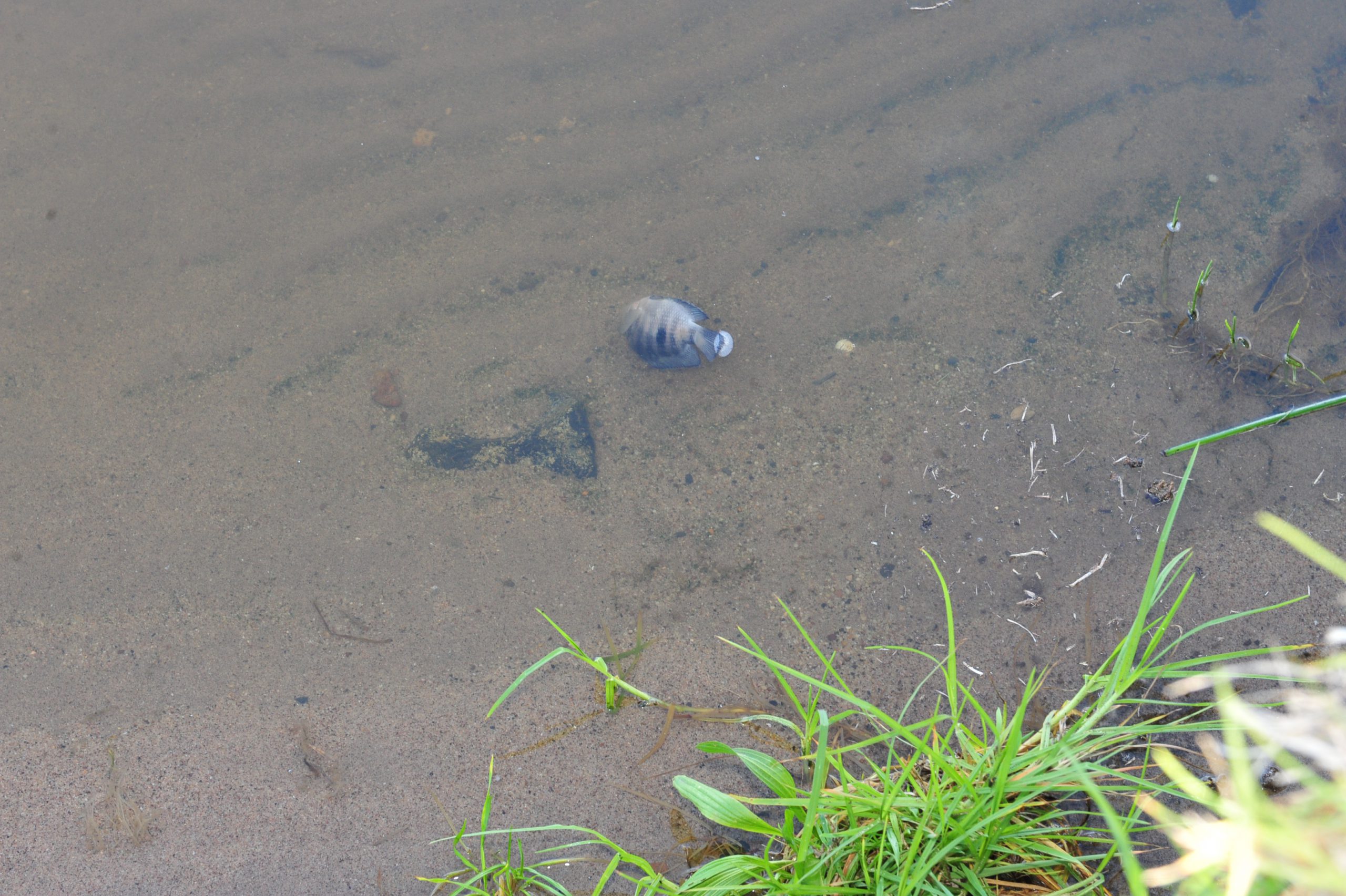 Fisheries Victoria has assured the public the deaths of hundreds of tilapia in the Hazelwood Pondage last week will not have negative implications for the stocked barramundi in the body of water.

Tilapia are a food source for the barramundi, but Fisheries Victoria executive director Travis Dowling said the fish deaths, that occurred as a result of the temperature drop in the water due to the Hazelwood Power Station closure, was a very small loss in terms of the overall biomass of tilapia in the pondage.

“There are 20 to 30 tonnes of tilapia and other species in the pondage. We only lost 30 kilograms (of tilapia),” he said.

Mr Dowling said that there was evidence to suggest the tilapia, along with the barramundi, were migrating to a section of the pondage that was kept warm by aquifers.

“We hope (the barramundi) can maintain the population over winter so there is a viable fishery over summer. We are monitoring for continuous changes,” he said.

Seven thousand barramundi were stocked into the pondage last year and the fishery has already boosted the region financially.

“We’ve done some work with a consulting firm and they estimated that the fishery had brought in at least $800,000 worth of investment into local businesses as a result,” Mr Dowling said.

Mr Dowling said should the barramundi not survive the winter, the organisation would be open to stocking the pondage with other fish species.

“We’re working with ENGIE, the Latrobe City Council and EPA (Environment Protection Authority) and managing any changes to the fish population. We will continue to work with all parties going forward.”

“ENGIE confirmed that there will be no costs incurred by Latrobe City Council or ratepayers for the clean-up of any dead tropical fish found in the pondage,” she said.

“ENGIE and Fisheries Victoria have agreed to share the costs associated with the fish removal process.”

The spokeswoman said ENGIE was actively working with the State Government, Fisheries Victoria and council around issues of water temperature and the potential increase in the numbers of introduced fish dying over winter.

“We continue to monitor the pondage, for temperature, levels and algae, on a weekly basis.”