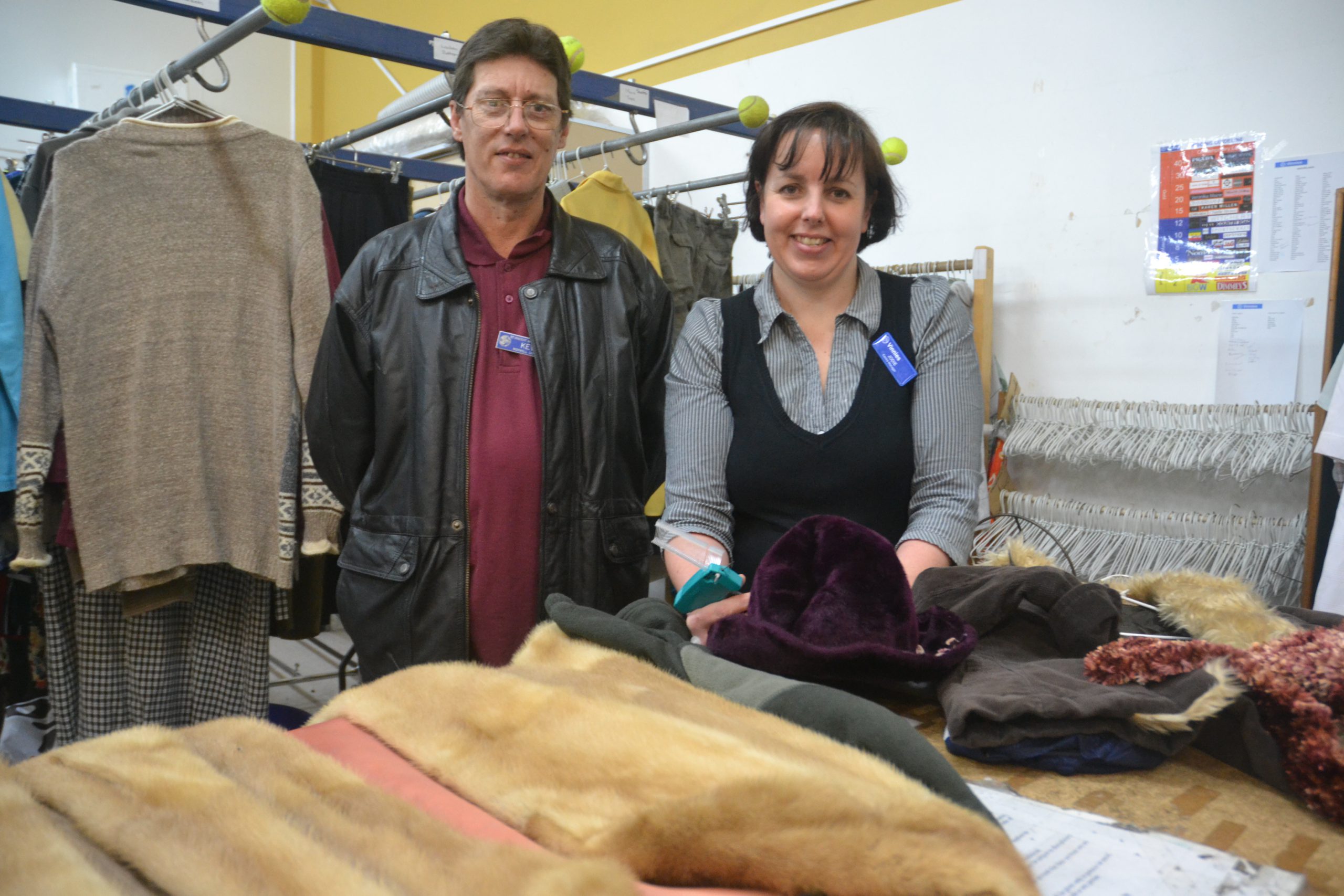 A local charity says the government’s plan to drug-test welfare recipients has become a “politicised” issue that is unlikely to drive employment among those receiving the dole.

“We have random drug testing on the roads but it’s not helping reduce drug addiction,” Mr Hutchinson said.

The new scheme, which is set to start next year, would initially require around 5000 welfare recipients to test for illegal drugs.

Those who tested positive would receive their welfare payments in the form of cashless debit cards and may face the risk of having their benefits removed temporarily.

The government is also abolishing exemptions from requirements such as turning up for appointments and job hunting solely because of a recipient’s dependency issue.

Mr Hutchinson said this plan would “unfairly” label people receiving welfare and reinforce the misconception that they are “bludging” the system.

“We see drug addiction as a mental health issue that needs to be addressed through health services not through Centrelink punitive actions,” Mr Hutchinson said.

A spokesman for the Department of Social Services said the department would make further announcements on the drug trial “at an appropriate time”.

While Mr Hutchinson said he understood welfare recipients should be ready for work, he believes they are unlikely to be hired by employers unless they are first offered help to treat their addiction.

Mr Hutchinson said the new plan did not offer much hope for the jobless as there were few jobs being created in the Valley and businesses did not receive much support to keep existing employment intact.

“Long-term unemployment leads to breakdown in mental health and that can make drug use more attractive and more widespread,” Mr Hutchinson said.

“Seeing people apply for jobs and getting rejected, some people just aren’t mentally strong enough to cope with rejection.

“If there aren’t jobs in the area how many times can you apply?”

The Latrobe Valley has the highest unemployment rate in Gippsland with an estimated 6.4 per cent of its workforce without a job which is also higher than the state rate at 5.8 per cent, according to the 2016 Needs Assessment Snapshot report developed by the Gippsland Primary Health Network.

The Valley also ranks first compared to the rest of Gippsland when it comes to receiving unemployment benefits with 8.8 per cent of its residents currently entitled to government support.

The report revealed 14 per cent of Latrobe families fell in the low income/welfare dependent category, the highest in Gippsland and higher than Victoria’s nine per cent rate.

As a consequence, 22 per cent of children under 15 live in jobless families in Latrobe, the highest in the region and higher than the state rate of 13 per cent, according to the report.