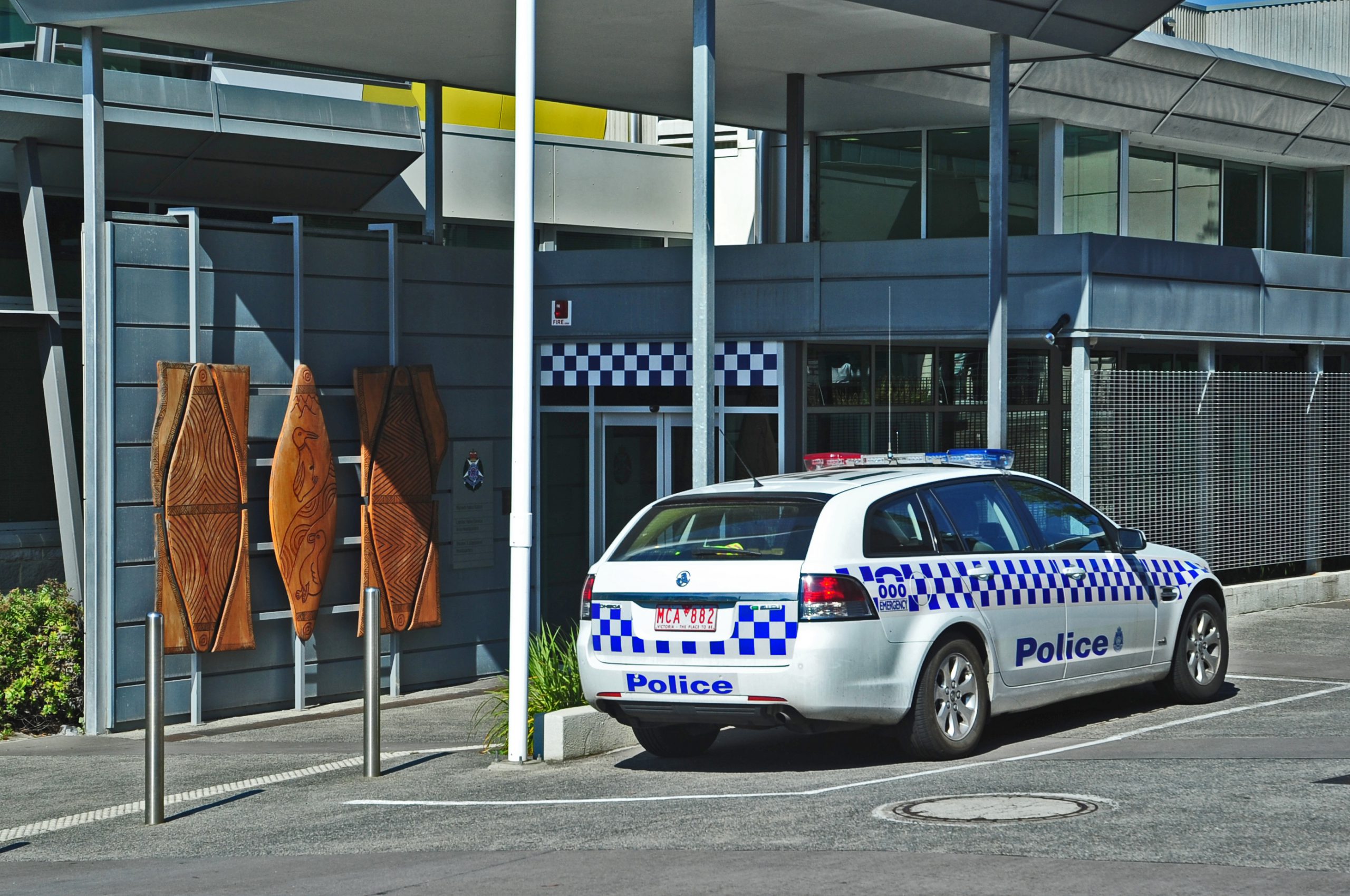 A 69 year-old Moe driver’s car collided with a wire rope barrier near Morwell on Thursday, 1 June, according to police.

Latrobe Highway Patrol said the man was entering the Princes Freeway about 2.45pm travelling towards Melbourne near the Strzelecki Highway when his car ran off the road.

The man, who was not injured, was taken to Latrobe Regional Hospital for observation in a non-serious condition.

No charges were laid.

Police are warning drivers to be cautious when towing a trailer after a car jack-knifed on the Princes Freeway at Morwell on Thursday, 1 June.

Latrobe Highway Patrol said a man from Morwell aged in his early 20s was driving a Ford Falcon station wagon when his car, towing a car trailer with a Ford Fairlane on the back, ran off the road and into the centre median.

The car was a write-off, according to police, who said the driver escaped unharmed.

No charges were laid.