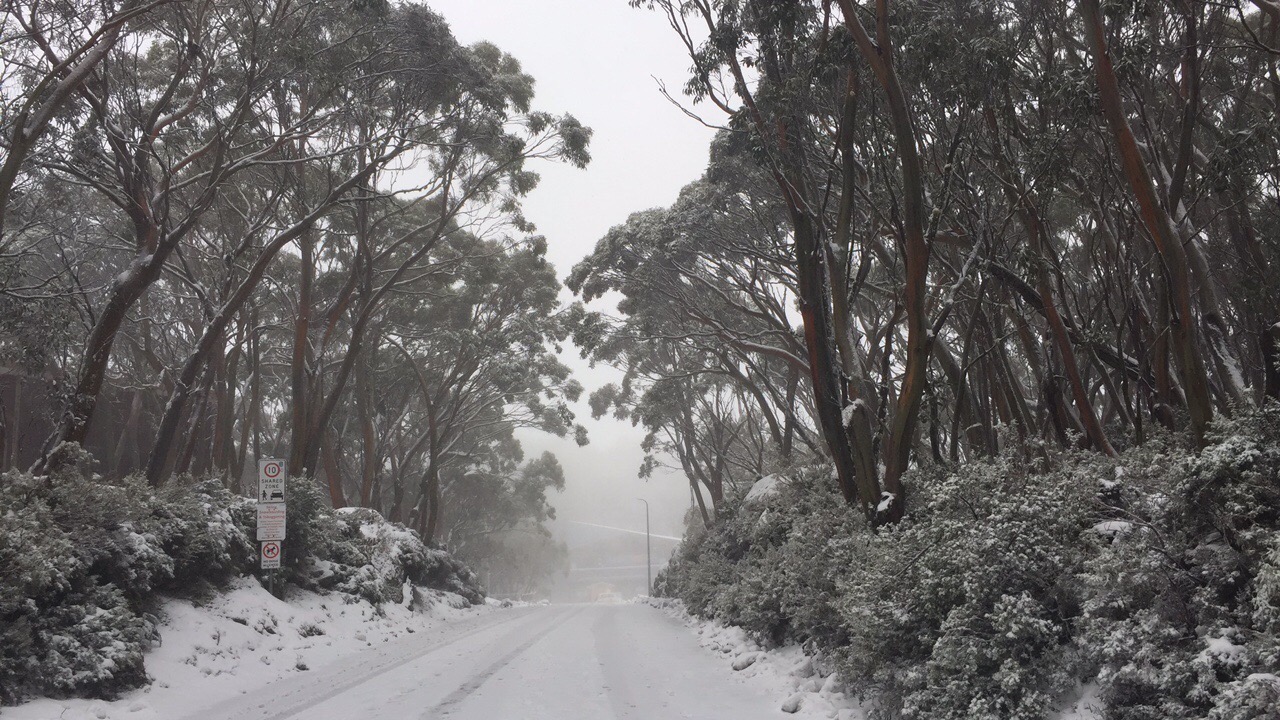 Snow has fallen at Mount Baw Baw earlier than expected, resulting in the snow season being declared open more than a week ahead of schedule.

The resort was opened to the public late last week in what Mount Baw Baw general manager John Fascio described as an “exciting time” for snow-goers.

“We were surprised to see snowfall at the beginning of May, but last week the weather ramped up so much (we were) able to open the mountain more than a week early,” he said.

Mr Fascio said resort staff were surprised by the amount of snow that had fallen before the official launch, historically on the Queen’s Birthday long weekend, since 2010.

“We will be open for tobogganing and snow play in designated toboggan parks, while visitors are also welcome to just walk around, sight see and experience being at the snow,” Mr Fascio said.

The early opening means all motorists must carry and use chains in the resort.