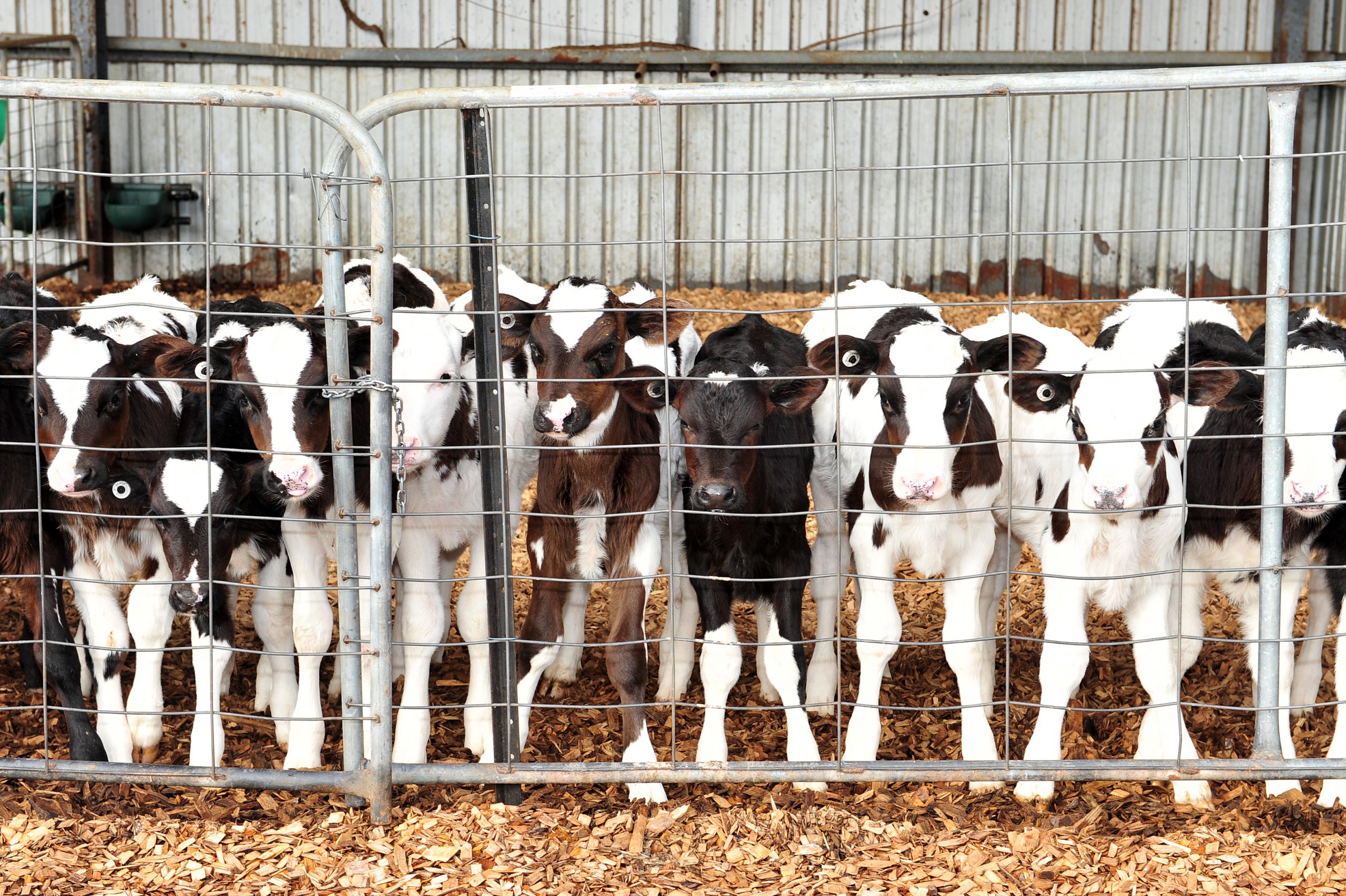 United Dairyfarmers of Victoria acknowledged MG’s “honesty and transparency” this week after the company revealed its farmgate price more than a month earlier than last year.

While the opening farmgate price for the 2018 financial year is 40 cents above last year’s offer, farmers are being urged to plan accordingly following the 2016 dairy farmer crisis.

“So this is a significant element and shows that MG is listening to its suppliers and the industry who have been calling for opening prices to be released earlier,” Mr Jenkins said.

While Mr Jenkins accepted the opening farmgate milk price would still make it “very challenging for farmers” across Gippsland, he said the earlier than usual announcement would give farmers some opportunity to plan for the financial year ahead.

“It gives the opportunity for people who are calving or about to start calving a line of sight about what their season is going to look like from a financial point of view,” Mr Jenkins said.

“The cost of producing milk is variable across all farms and farming systems, however, we do know when we get milk prices that are below $5.30 per kg MS, it becomes very challenging on farmers and farm businesses.”

Mr Jenkins acknowledged fodder reserves and other input prices such as grain and fertiliser had been significantly lower this year compared to previous seasons, indicating it would somewhat soften the blow for farmers leading into the financial year.

He said the resilience and confidence of farmers had “been smashed for six” following last year’s crisis but urged them to organise their budgets early, establish income estimations from their factories and make sensible decisions based on their own scenario.

“We do know that we have a number companies that have invested heavily in the last year and are seeking an extra 200 million litres of milk over the next season,” Mr Jenkins said.

“There’s going to be strong demand for milk and this is the strong challenge MG will face.”