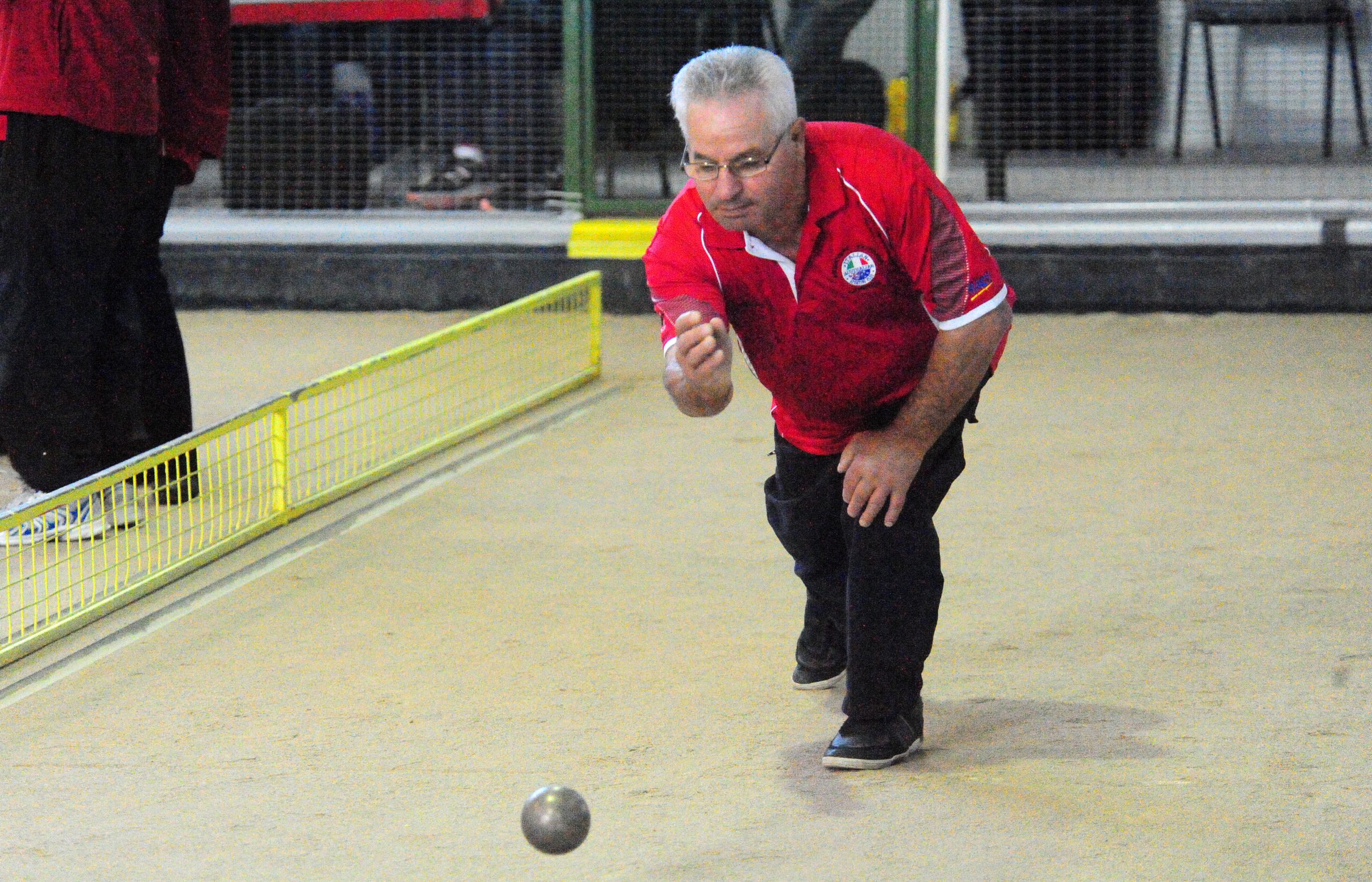 Despite boasting Australian bocce representative Santo Pascuzzi, a team from Melbourne’s Calabrian Club was unable to seize victory at Morwell’s Italian Australian Club, in a match requiring two extra ends to be played.

“When you play with the better player it makes you play a little bit better,” Maselli said.

“It was pretty close between the two of them.”

The bulk of the players hailed from Melbourne but with some coming from as far as Tatura in the state’s north.

Ivan Pepe from the Calabrian Club was named best and fairest of the tournament which Maselli said attracted a good level of spectators.

“We had a lot of people come in and have a look,” she said.

“A lot of the people that came to play brought their families as well.

“We also had the president of the Australian Bocce Federation.

“They don’t go to many events so we’re quite proud to have them come to our of our events.”

The club will now gear up for a couple of fun days against metropolitan clubs.