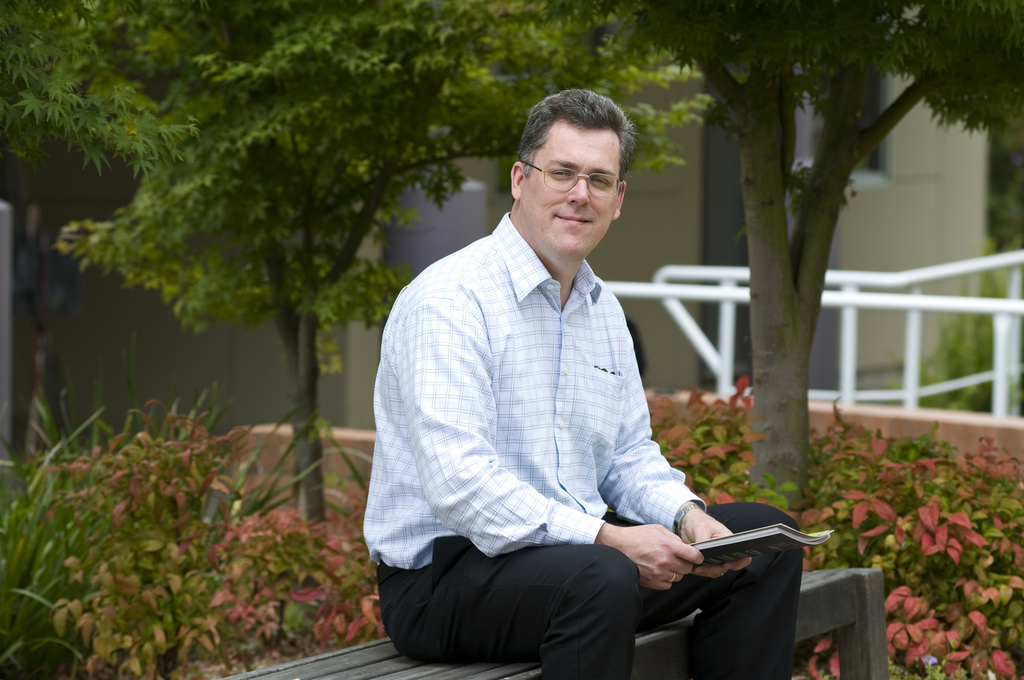 New data reveals Morwell children experienced higher levels of distress associated with the 2014 Hazelwood mine fire than school students who lived elsewhere in the Latrobe Valley.

But the smoke event did not lower NAPLAN results at Morwell schools, the Schools Study has found.

The surveys were part of the Psychological Impacts stream of the long-term Hazelwood Health Study, and were looking at the prevalence and persistence of distress following the six-week mine fire.

Schools Study research co-lead Matthew Carroll said the grade 3 and 5 and year 7 and 9 students were asked questions such as whether they dreamt about the event, woke up and thought about it and felt afraid if they smelt smoke.

“Twenty-five per cent said they were still thinking about it and dreaming about it,” Dr Carroll said.

Most students however reported little or no psychological symptoms due to the mine fire.

The first round of surveys was conducted in 2015 and 2016 on students and their parents and teachers, and some children participated in interviews.

Children reporting a range of experiences, both positive and negative, associated with the smoke event.

Some found helicopters flying overhead “quite exciting”, and some children made new friends through temporarily relocating to other schools in the Latrobe Valley.

Negative outcomes included increased worry about family and friends and an effect on their physical health.

Dr Carroll said it was hard to know what exactly caused the children distress, however age played a significant role.

“Younger children were more likely to report being upset and worried than older kids,” he said.

He also identified younger children further away from Morwell were more likely to show higher levels of concern than older children closer to the event.

“Younger kids struggle to understand what they hear in media and community, and there was a lot of community concern at the time,” Dr Carroll said.

The researchers compared NAPLAN results at Latrobe Valley schools in 2013 from before the Hazelwood mine fire with results from 2015.

Dr Carroll said NAPLAN results were in general terms expected to increase by grade, so they interested to see if the mine fire had an effect on school performance.

“We were pleased to find Morwell students’ (results) increased more than those students outside Morwell,” he said.

“We don’t think that’s a mine fire effect.”

He attributed the improvement in an increase in funding and supports following the event.

“Students in Morwell were coming from a lower base in 2013, so they had more room to improve,” Dr Carroll said.

Two years on, the researchers are hoping the same students involved in the first round of data collection could complete another survey, and will be inviting current grade 3 students from participating schools to take part.