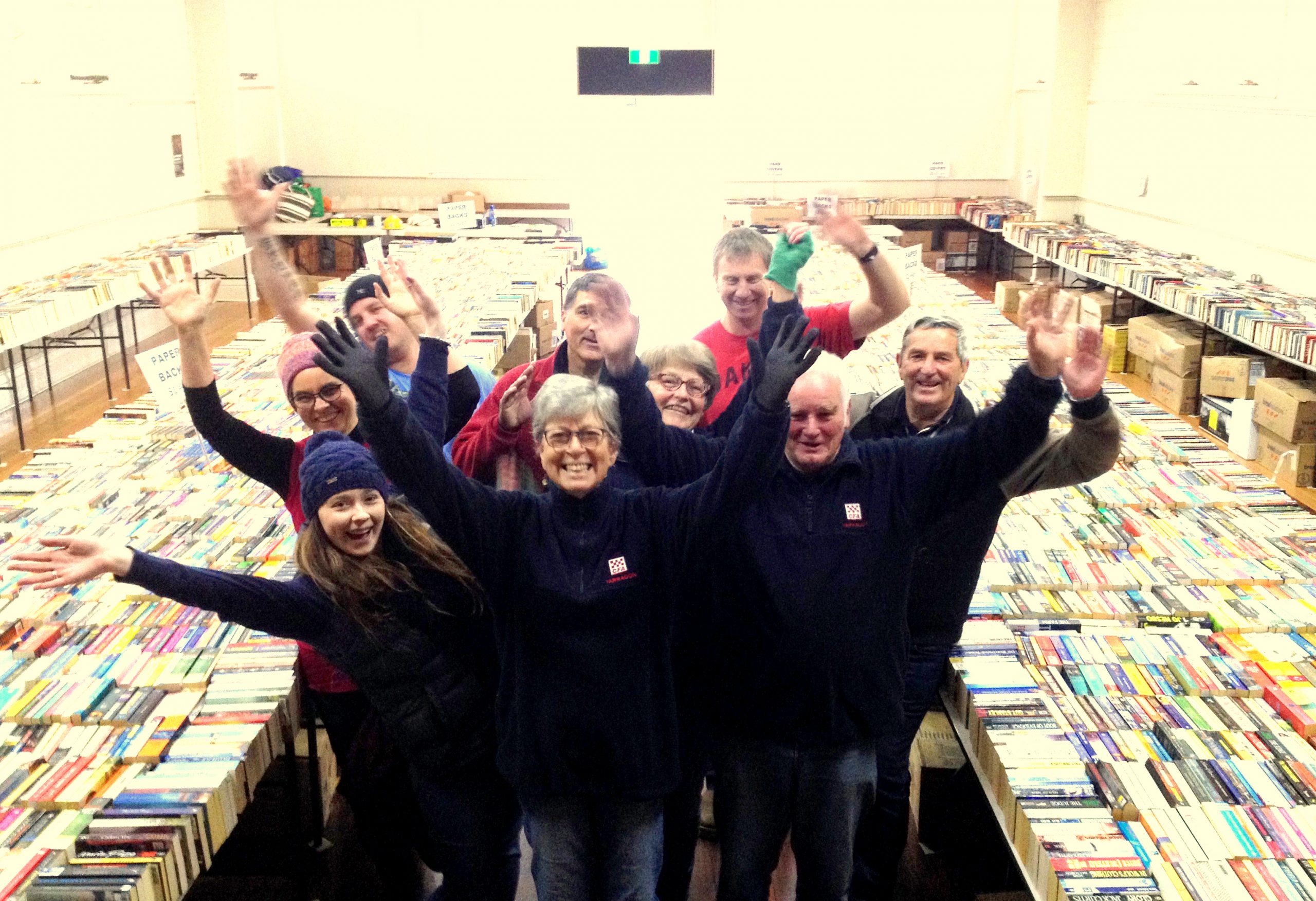 A massive collection of books will be on offer this weekend as the Yarragon Book Fair opens its 14th annual fundraiser in support of the Yarragon and Darnum Ellinbank fire brigades.

Yarragon Fire Brigade Secretary Geoff Conway said about 40,000 books, including fresh titles, would be on display during the two-day book fair at the Yarragon Hall on Campbell Street.

Mr Conway said the yearly book fair had been a “massive contributor” in helping local firefighters protect life and properties across the region.

Proceeds from this year’s fundraiser will be used to improve fire fighting equipment and training aids to help local CFA volunteers.

Mr Conway said a massive variety of quality and cheap books would be on sale during the event,

Paperbacks will cost $1, hard covers $2.50 and children’s books $5 for a bag or box will be on sale during the two-day event.

“We replenish the stocks each day so there will be plenty to choose from,” he said.

Mr Conway said members of the book fair team led by convenor Michael O’Toole had been collecting and organising books for this weekend’s fundraiser to make sure that customers had a variety of titles to choose from.

Yarragon Primary School will also run a sausage sizzle fundraiser at the hall during the book fair.

The two-day book fair opens on Saturday, 8 July and closes on Sunday.

Doors will open from 9am and close at 4pm.

A total of 60 volunteers will assist customers during the weekend fundraiser.

Organisers are calling on booklovers from within the Latrobe Valley and beyond to dig in through the book collection and support the local fire brigades.