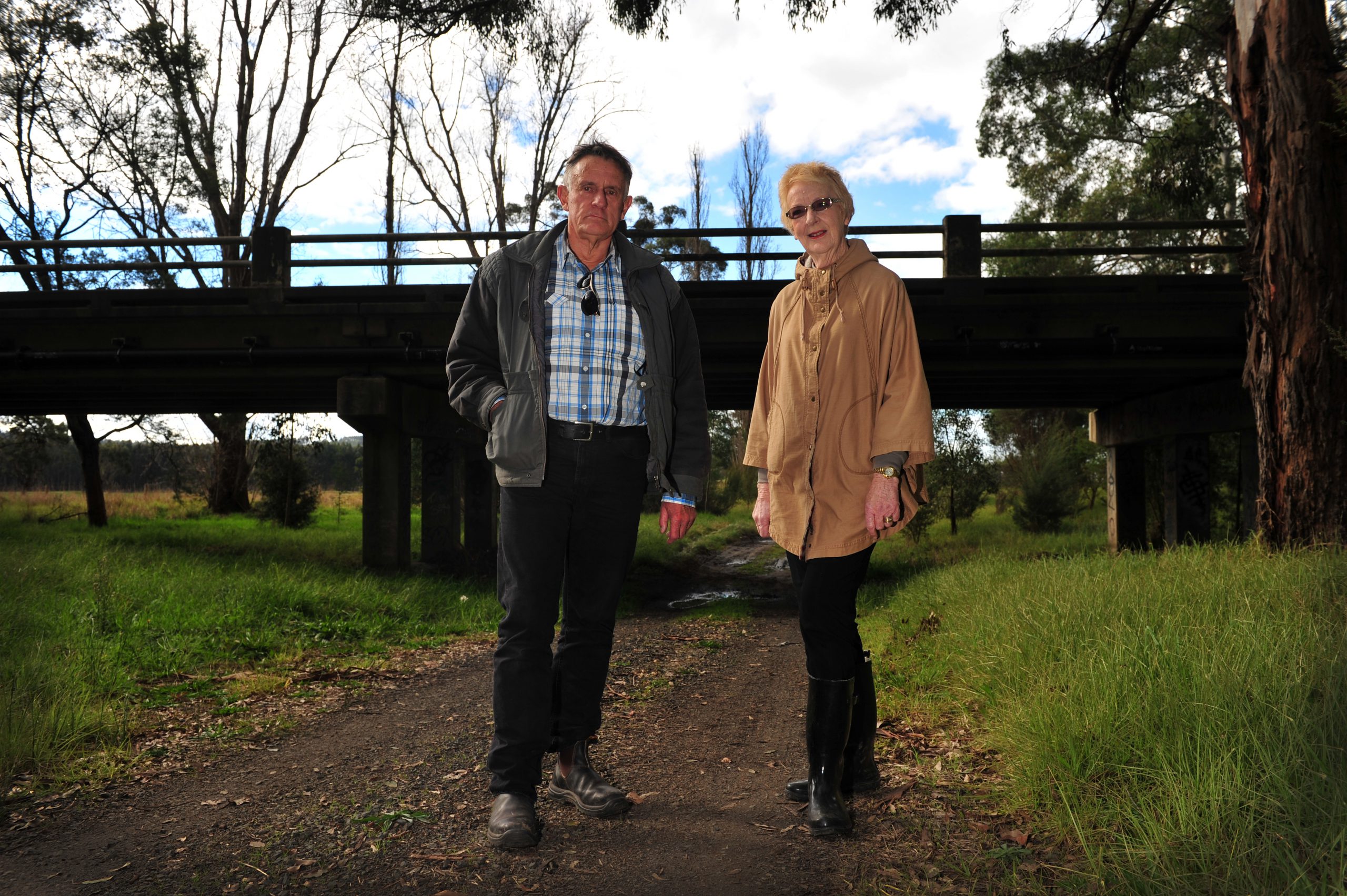 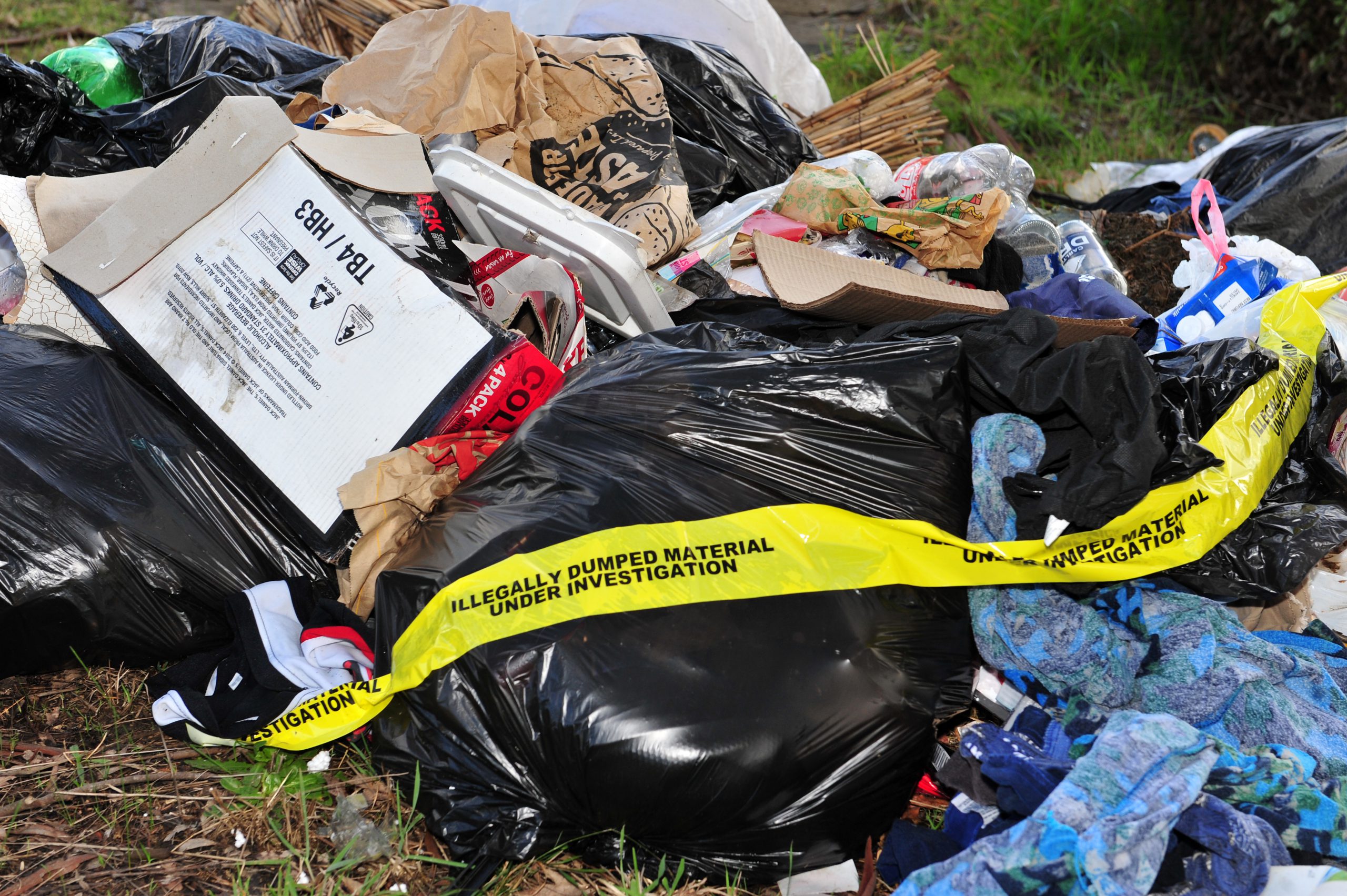 Community members labelled the act “appalling” and “very selfish” after rubbish was strewn across the reserve near Latrobe River following inclement weather conditions that swept through the region on Monday and Tuesday.

“The dumping of rubbish anywhere but in authorised areas is appalling,” Mrs Gaulton said.

“It seriously mars the appearance of a very attractive river bank that is used by fisher-people and picnickers.”

The Express was alerted to the dumped rubbish on Tuesday morning and upon visiting the area, observed yellow tape around the pile, indicating the incident was under investigation.

While the rubbish was removed sometime after 2pm on Tuesday, Mrs Gaulton said the dumped waste could have contained materials hazardous to the environment, including beer bottles and chocolate wrappers seen at the site.

“It has the potential to harm both the land and water and associated plants and animals,” she said.

“Illegal dumping is done at everyone else’s expense… it’s a very selfish act.”

The Yallourn North Action Group, which looks after the visual appearance of Yallourn North and its surrounding areas and Ms Gaulton said there were many provisions available for disposing rubbish appropriately.

The Express contacted Latrobe City Council for comment but it did not respond in time for print.