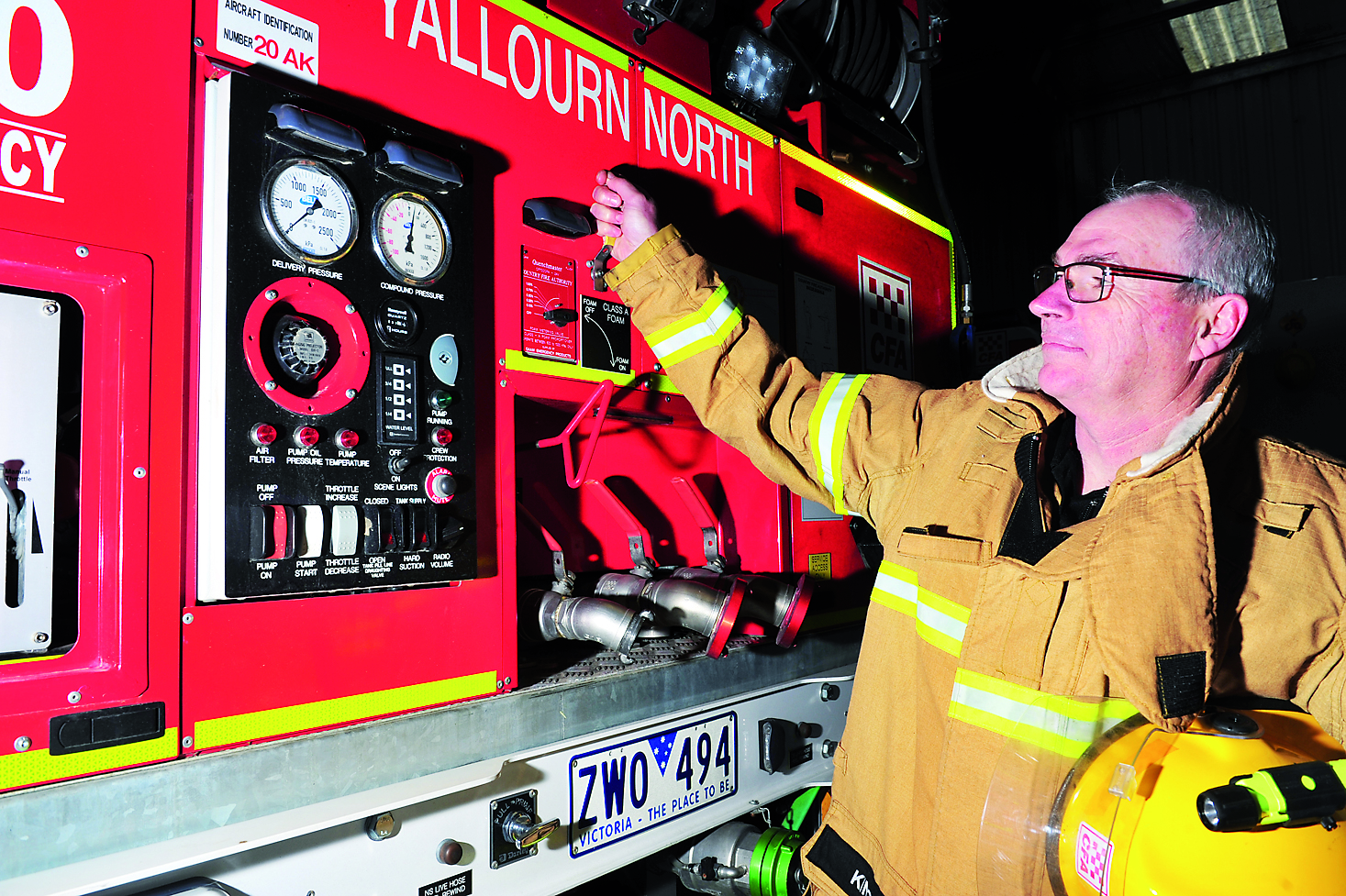 Local CFA volunteers have welcomed the appointment of a select committee to review the State Government’s proposal to restructure Victorian fire services.

It comes after government proposed making the Country Fire Authority a volunteer-only organisation and creating Fire Rescue Victoria to encompass paid firefighters across the state and replace the Metropolitan Fire Brigade.

The bill was passed in Victoria’s lower house but faced problems in the upper house before it was passed to the select committee, meaning the proposal was not be put to vote before the parliamentary winter break.

“The premier and the minister (for emergency services) have said that they have engaged with volunteers (on the proposal),” Yallourn North volunteer firefighter Lance King said.

“But from a District 27 Fire Brigade perspective, what volunteers? They haven’t really engaged volunteers.”

“I’ve said to my colleagues that we need to be respectful and mindful, we can all have our own opinions… but in light of that, we don’t have certainty and we’re not sure how it’s going to look.”

State Member for Morwell Russell Northe said the referral of the legislation to the select committee was “a sensible thing to look at issues that have been flagged”.

“It gives volunteers who feel they haven’t been consulted to have their say, and also for career staff,” he said.

Mr Northe said some volunteer firefighters had approached him expressing concern over the lack of consultation prior to the appointment of the select committee.

“In the Latrobe Valley, we have two integrated fire stations with both career and volunteer staff at Traralgon and Morwell,” he said.

“(Volunteers) are uncertain of what the response might be to an emergency situation (if the proposal goes through) as they will essentially have two different fire services operating out of one station.

“There are concerns about the practicalities of it all and where the future may lie.”

“Our reforms will give the CFA and its hard-working volunteers more independence, more funding and more support. There will be no impact on surge capacity.”