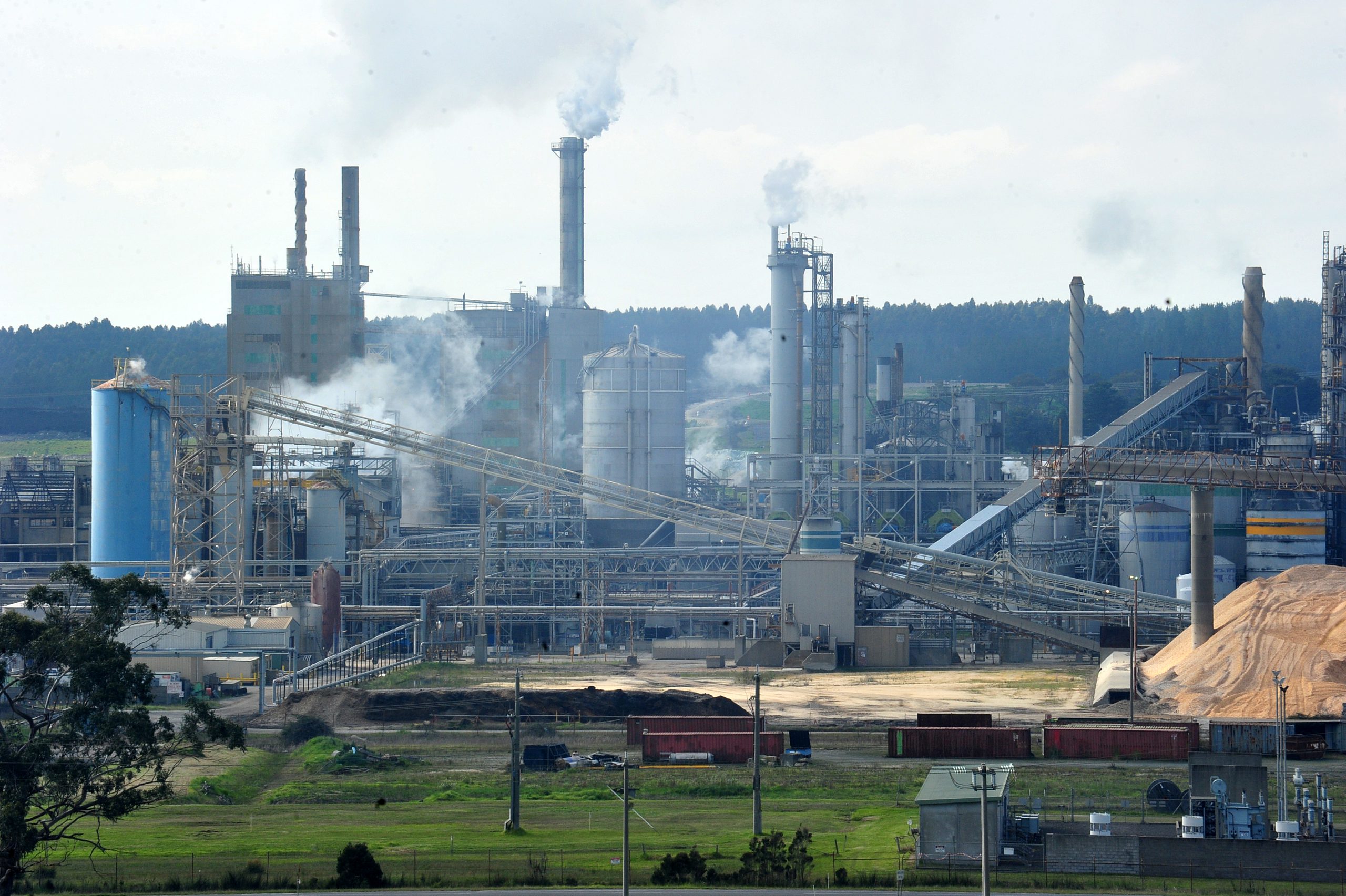 A bold new project that would convert household waste into energy in the Latrobe Valley can now enter its first major phase following joint investment by the state and federal governments.

The project would provide Australian Paper’s Maryvale Mill with an alternative energy source and has been welcomed as a way for the company, the Valley’s largest direct employer, to reduce its energy bills and secure local jobs.

Contributions of $2.5 million each from the Federal Government, State Government and Australian Paper will enable pre-construction planning for the project, the parties announced today.

According to Australian Paper, if the project proceeds to construction it could divert about 650,000 tonnes of waste from landfill in south east Melbourne and Gippsland, converting it into baseload energy.

The Maryvale Mill generates about half its energy from renewable sources and is Victoria’s largest user of natural gas.

“Building on our significant renewable energy platform would be a natural step for our regional operations, reducing our reliance on imported energy and expanding our existing manufacturing footprint,” Mr Williams said.

The feasibility study is expected to take up to a year, and the company will need to attract about $600 million in investment for the project.

The waste to energy project could be operational by 2021/22 and according to the company, create up to 800 construction jobs, and more than 40 ongoing jobs.

It said the facility could be expected to save 500,000 tonnes of CO2 emissions per annum.

“The waste to energy proposal, which will receive $2.5 million from the Federal Government, has the potential to significantly reduce the company’s energy bills, securing jobs in the Latrobe Valley, while also reducing the amount of waste sent to landfill.”

“This jointly-funded project will generate more work and output in and around the Latrobe Valley, and create new competitive opportunities for the region,” she said.

State Industry and Employment Minister Wade Noonan said the funding would be critical to assessing the project at the pre-construction phase.

“Australian Paper provides more than 1000 jobs in Victoria, with most of those in the Latrobe Valley,” Mr Noonan said.

Federal Minister for Regional Development Fiona Nash said the waste to energy proposal had been identified as a priority project by the local community.

“I aim to help build the kinds of communities our children and grandchildren either want to stay in or come back to and local facilities like these help to do just that.”

Development Fiona Nash said the waste to energy proposal had been identified as a priority project by the local community.

“I aim to help build the kinds of communities our children and grandchildren either want to stay in or come back to and local facilities like these help to do just that.”