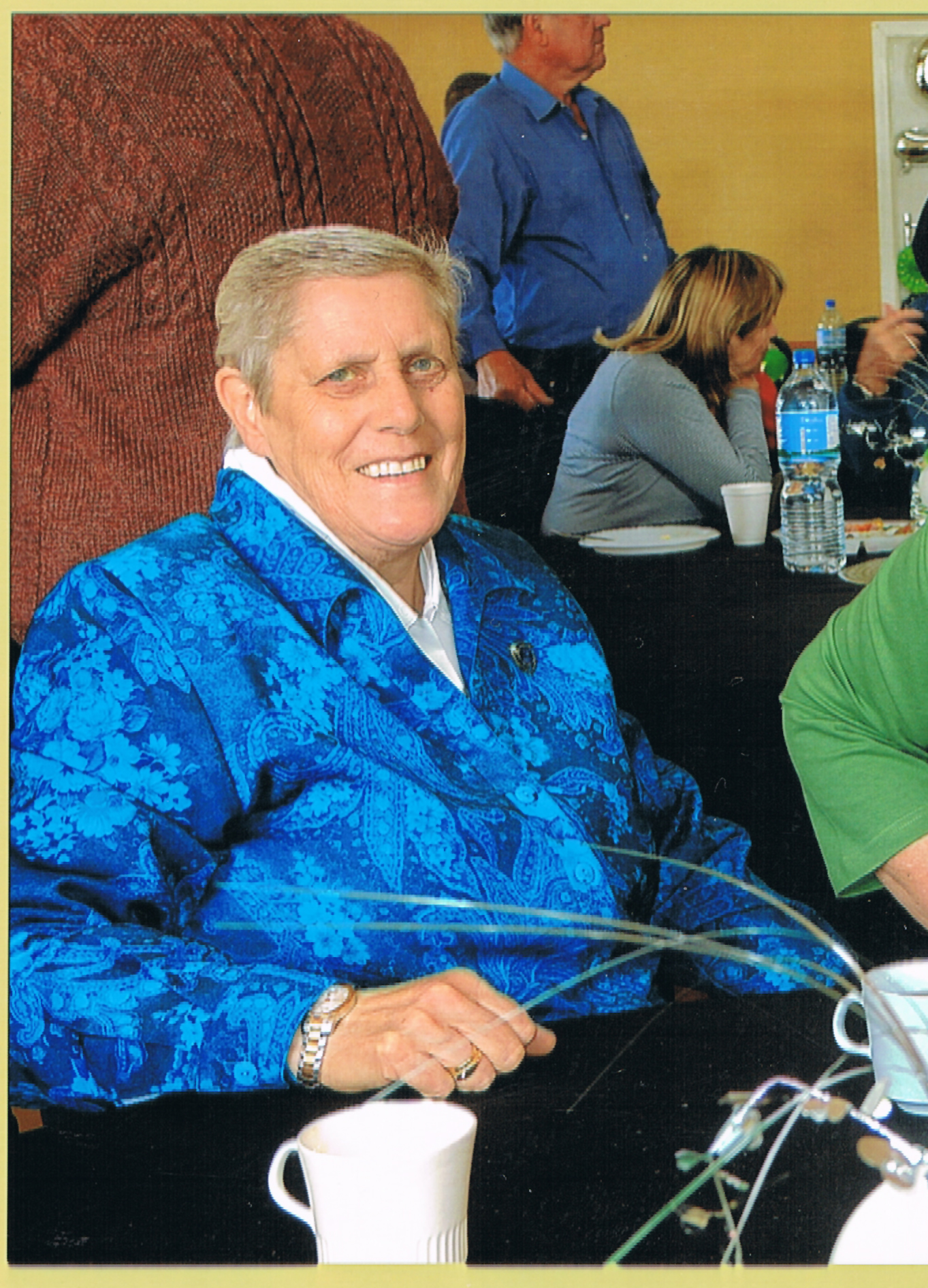 Ever since she was a young girl growing up in Moe, Gay Rogers had a fascination with history, which has led her to publish her latest book, ‘Lone Graves of Gippsland’.

“When I was a small child, we played in a pond with a wattle tree around it,” Ms Rogers said.

“My mother told me there were bodies buried there… I found out years later the Bates family who own Tanjil Hill station had their children buried there along with a few other people.”

“I got so curious that I followed it all up and did research. That’s really what started it and the fact that I was very curious about my father’s background. He was a gold miner.”

Her new book is an extended version of an earlier work she did with her late husband and the stories underline the hardships faced by early settlers.

The book is filled with fascinating stories about Gippsland pioneers and where to find their graves, assisted by photographs of the sites and meticulous maps to help avid readers locate the sites themselves.

“You can look up Erica or Traralgon or a certain cattle station, for example, and tell how many people are buried there and the names of them.”

The book clears up a few local mysteries, where readers learn that a grave near Russell’s Creek belongs to Amelia Page who died in 1863 at the age of 30.

Born in London and brought to Australia by her parents, Ms Page married at 15 and her husband, John Page, won the mail contract from Russell’s Creek, a new goldfield, to Tarraville and moved his family to the Tanjil township.

Another well-known grave covered in the book is Kitty Cane’s resting place on Aberfeldy Road – she was placed in that spot because she weighed about 140 kilograms and her mourners could carry her body no further.