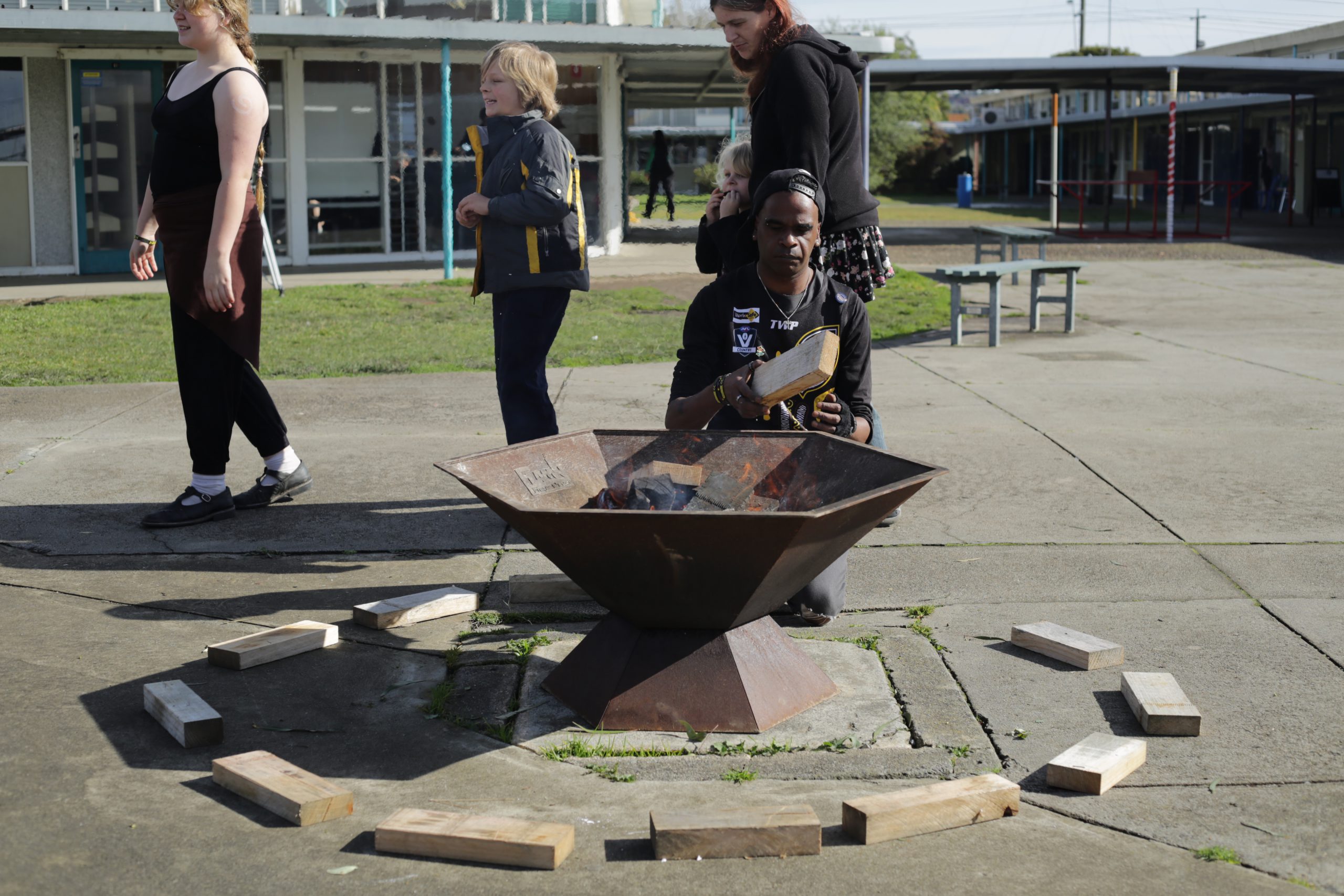 “Up until now most of the linguists were non-Aboriginal people and it was a bit of an industry for them. They’d go out the outback for 20 years and record the language and stay there forever,” Dr Paton said.

“You could always tell the linguists. They always wore funny hats.”

For the past 20 years Dr Paton has been involved in reviving some of the 38 Victorian Indigenous languages and has since worked on a national curriculum for schools.

She grew up in Cann River speaking words in Gunnai/Kurnai and Monaro Ngarigo languages around her home with strong Gunnai/Kurnai lineage on both sides of the family.

“My mother’s family didn’t grow up on the mission, they grew up away from the mission, and they maintained their cultural practices and language is one of them,” Dr Paton said.

She said the name ‘Gunnai/Kurnai’ was a “linguistic issue”, and a contentious one, yet both names were kept to put the argument to rest.

She said language revival was essential to reclaiming cultural knowledge, identity and pride which was denied by the mission system, as people were forbidden from speaking any language other than English at risk of losing rations or being ostracised from the community.

Dr Paton said Aboriginal languages weren’t like English, with defined sentence structure, capitals and full stops, but rather, words could be spoken in any order depending on “who does what to whom and what belongs to whom and how it’s done”.

“(Aboriginal people) might just say one word and I know exactly what they’re talking about,” Dr Paton said.

The languages are nonetheless very specific, and she explained how the importance of kinship was reflected in the language.

Each tree has a different name, and there are specific instructions on how to carry out cultural practices such as preparing bush food or making a bark canoe.

“It took them a while to find the right tree, and then tag it and then go back and get it, get the bark off and prepare it,” she said.

Like in all Aboriginal languages, the Gunnai/Kurnai language and its stories are closely related to the land and often hold an important message for new generations, such as the rock in the water opposite the sailing club in Metung.

“There were two big rocks there at one stage and people like my father would stop on that rock, because it’s connected to a dreaming story, so they couldn’t blow up that other one,” she said.

“And the story is about the women fishing and not sharing their catch with the dogs and that, and the other people in the camp. They were turned into stone.”

Dr Paton makes it her business to learn local languages as she travels around Australia and overseas as a way of showing respect.

“I know people smile and everything when people are doing welcomes and that, but I’m not sure that people really get it, that that story is an important story or that welcome is important part of that person having pride and identity in who they are,” she said.