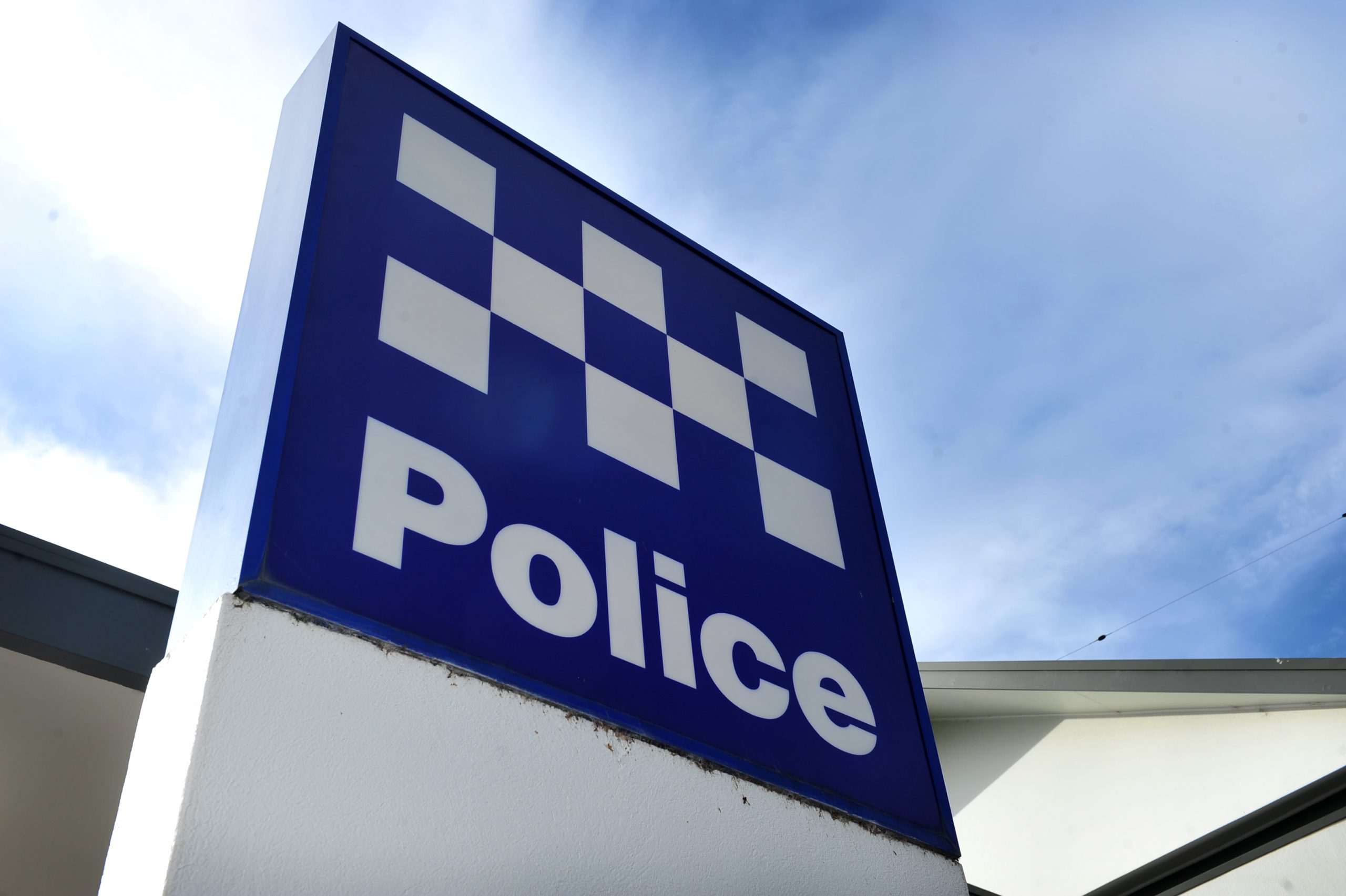 A gunshot fired through the window of a rural home at Glengarry is under investigation after the incident was reported to police on Saturday night.

A single-shot .22 calibre round was fired through the front window of the residence, police said.

While police do not believe it was a targeted incident, they warned firearm users to be cautious when shooting near rural properties.

Anyone with information is asked to phone Latrobe Criminal Investigation Unit on 5131 5000 or report confidentially to Crime Stoppers on 1800 333 000 or crimestoppersvic.com.au

A Traralgon man has been charged with aggravated burglary following an incident at Churchill on Saturday, 29 July just after 6pm.

Morwell police said a 49-year-old Traralgon man allegedly broke the front door of a Maple Crescent residence after a disagreement.

Police said a man and woman inside the house allegedly sustained facial injuries during the incident.

The 49-year-old man was later arrested in Traralgon that night.

He was remanded in custody and is expected to face Latrobe Valley Magistrates’ Court later today.