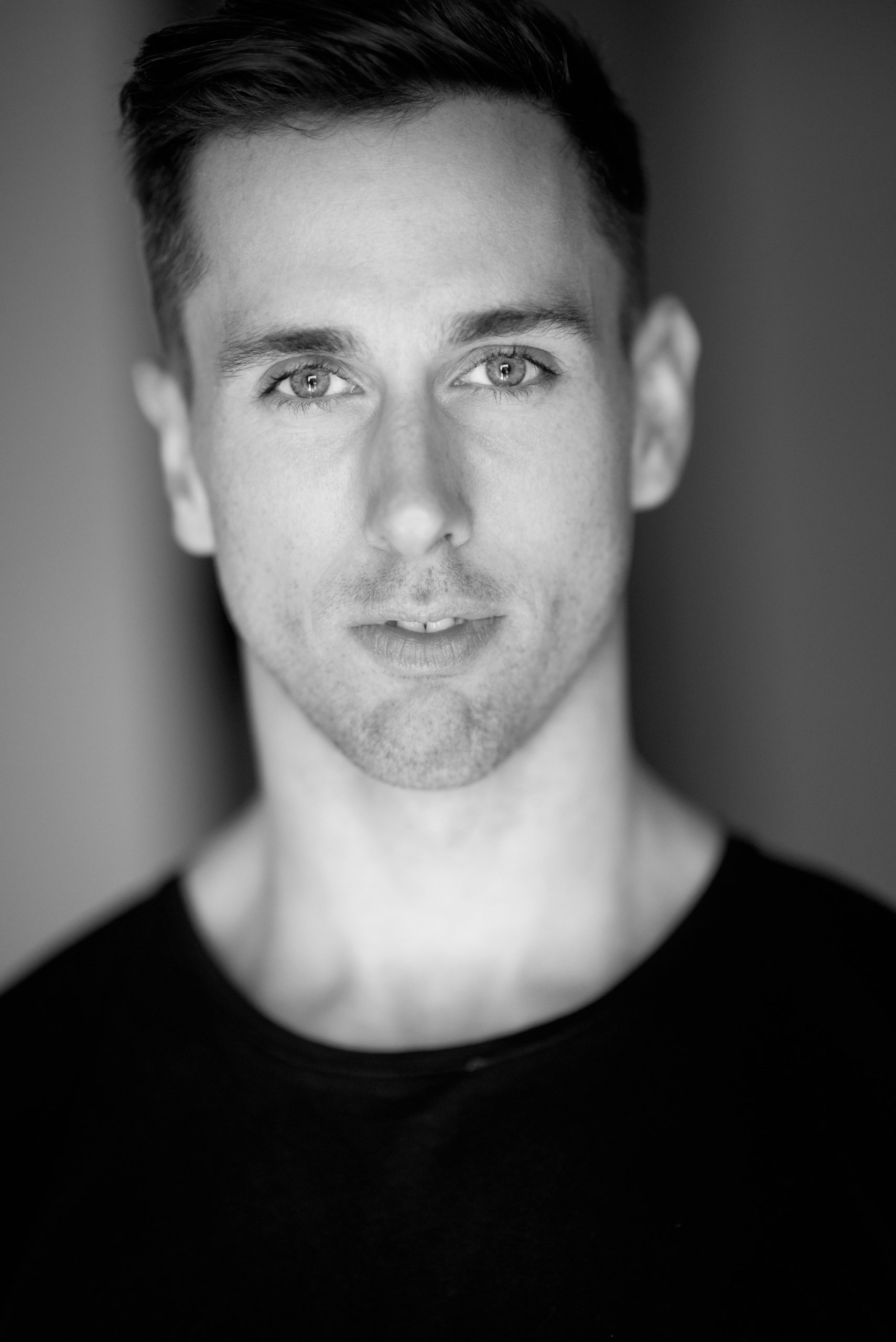 Nearly 15 years ago Greg and Helen Yeates watched the choreography of their 15-year-old son performed live on The Footy Show Grand Final revue from their Jeeralang Junction home.

“Mum and dad called me straight after from home. It was amazing, it was hilarious,” Brendan Yeates said.

Mr Yeates is now 29 years old and the resident choreographer of the Helpmann-winning production of Kinky Boots currently on tour in Brisbane.

It was “pretty daunting for a country boy to be in the big smoke with all the city kids” when he left for the Victorian College of the Arts Secondary School aged 15, however it was a necessary move for a career he was determined to have.

“Everything became more tangible and real because obviously I could never have the same career in dance in the Valley,” Mr Yeates said.

A combination of Vicki’s Dance Academy in Morwell and the Latrobe Theatre Company were the training ground for the choreographer and where he grew his love for music theatre.

“The foundations of what we learnt at Latrobe Theatre Company completely translated into the professional world and even the quality of training that a lot of the dance schools in the Valley have is comparable to that of what you get in the city,” Mr Yeates said.

He’s since lived in Melbourne, Sydney and Los Angeles and has toured around Australia, New Zealand and Asia and is proud to have worked on such a broad range of contrasting productions, including Matilda the Musical.

“I haven’t really stuck in the same place for more than two years,” Mr Yeates said.

“I’ve missed so many Christmases. I’ve missed birthdays, weddings. [There’s] so many life events I don’t get to be a part of.”

He said he owed a lot to his parents, who had supported him and helped him gain access to the best schools for dance.

“My parents often come to opening night and come to the parties and get dressed up and excited about the glamour of it all,” Mr Yeates said.

After Kinky Boots he’ll have his first holiday in three years, then it will be “back to the drawing board” in terms of his next show and location.