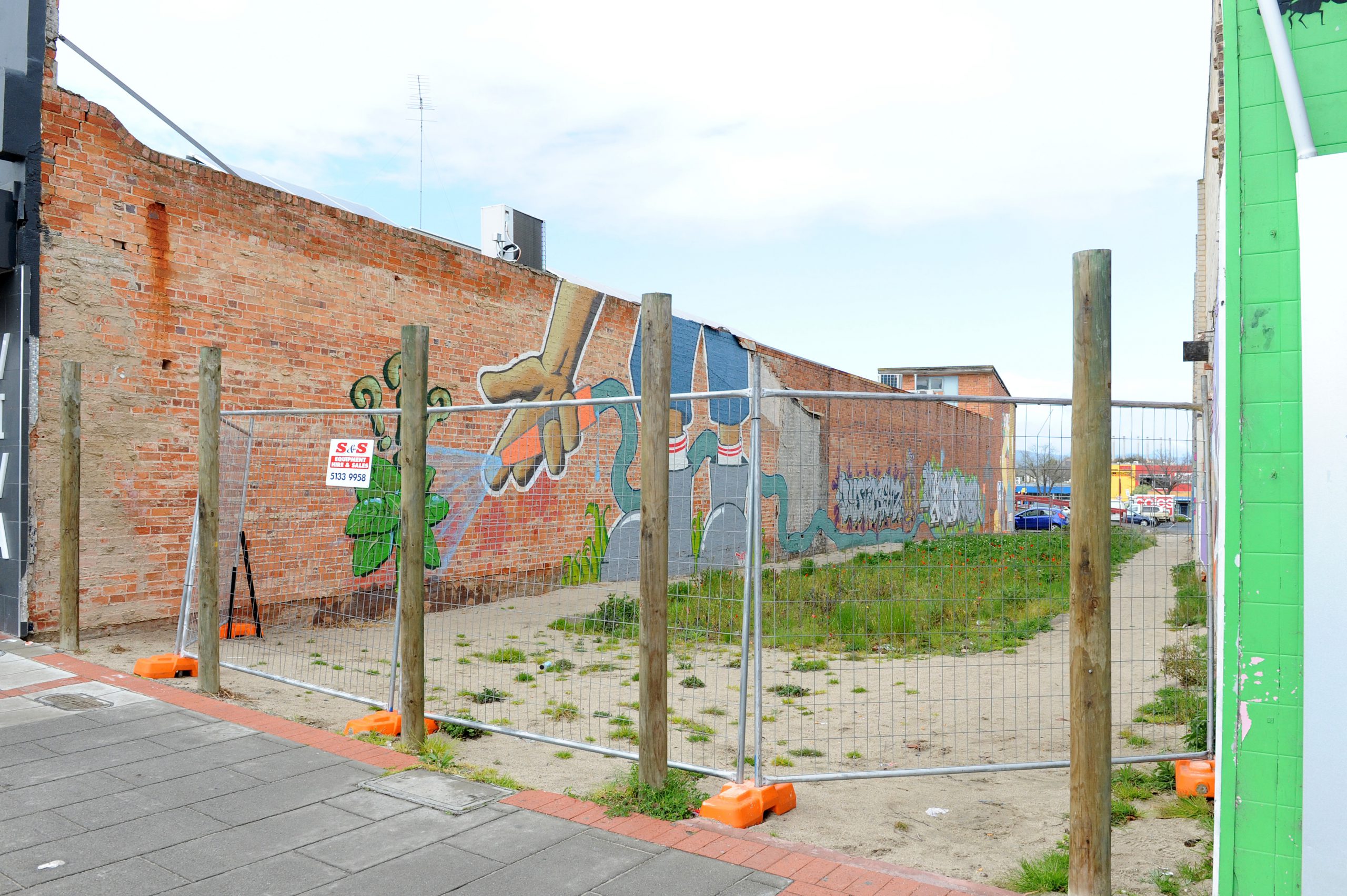 A lawyer specialising in asbestos-related incidents says residents should not panic following the discovery of asbestos at a former community garden and public thoroughfare in Morwell.

The Express revealed on Monday pieces of asbestos were found on the Commercial Road site after a Latrobe City Council laboratory test returned positive for vinyl tiling.

The test took place following a community complaint to council that said the site was contaminated.

Slater and Gordon asbestos lawyer of 20 years Margaret Kent said while the risk of community exposure to asbestos at the site was “likely minimal”, she encouraged people to be mindful about the situation.

“It’s now cordoned off and the risk is very small, immensely small in fact, however no one knows more about the tragedy of asbestos in Australia than the Latrobe Valley,” Ms Kent told The Express.

“While there is no safe level of exposure to asbestos, it has to be airborne to be dangerous and it is very unlikely that anyone exposed [to the site] will ever develop a condition such as mesothelioma.”

Latrobe City Council said in a statement on Tuesday testing undertaken to date had only identified vinyl tiling on the site.

Melbourne-based hygienist Paul Addison, who has not conducted testing on the premises, shed some light on vinyl tiling.

He said the vinyl tiling located on the vacant lot was likely a floor covering material reinforced with white asbestos.

“It’s a bonded asbestos product and the asbestos fibres are bound within the plastic,” Mr Addison said.

“That means it cannot be released unless it’s pulverised to dust by mechanical tools such as grinding or sanding.

“It is an unlikely risk that people working on the site’s former garden, digging amongst this material, could have been exposed to asbestos through garden maintenance.”

Mr Addison said further testing by an environmental hygienist would determine the extent of contamination and make recommendations for the site’s remediation.

The privately-owned site was most recently used for a town beautification project where sunflowers were planted in 2015/16 and later poppies in November last year.

The project was run by ReActivate Latrobe Valley, which at the time was an initiative of RMIT.

ReActivate is now a community-led organisation.

On Monday The Express reported that council was working with a third party to remedy the situation.

Council has now confirmed that the third party is RMIT.

While the source of asbestos is yet to be determined, Mr Addison said the site may have been contaminated due to a number of reasons including materials from the site’s former building, illegal dumping or fill brought onto the site.

A ReActivate Latrobe Valley spokesperson said the organisation used existing soil on the site and did not bring additional clean fill onto the property during the project.

They said sand was sourced from a Morwell supplier and used around the perimeter of the property as a pathway.

Ms Hamilton said while there was no medical test to determine asbestos exposure, she encouraged people to monitor their health and be cautious when near the site.

“While the chances are minimal, you still need to monitor your health and try to make sure you’re not exposed anywhere else,” she said.

In a statement to The Express, an RMIT spokesperson said it had commissioned independent testing for the site.

If you have concerns about asbestos, visit the GARDS/Asbestos Council of Victoria’s website at www.gards.org or phone 5127 7744.