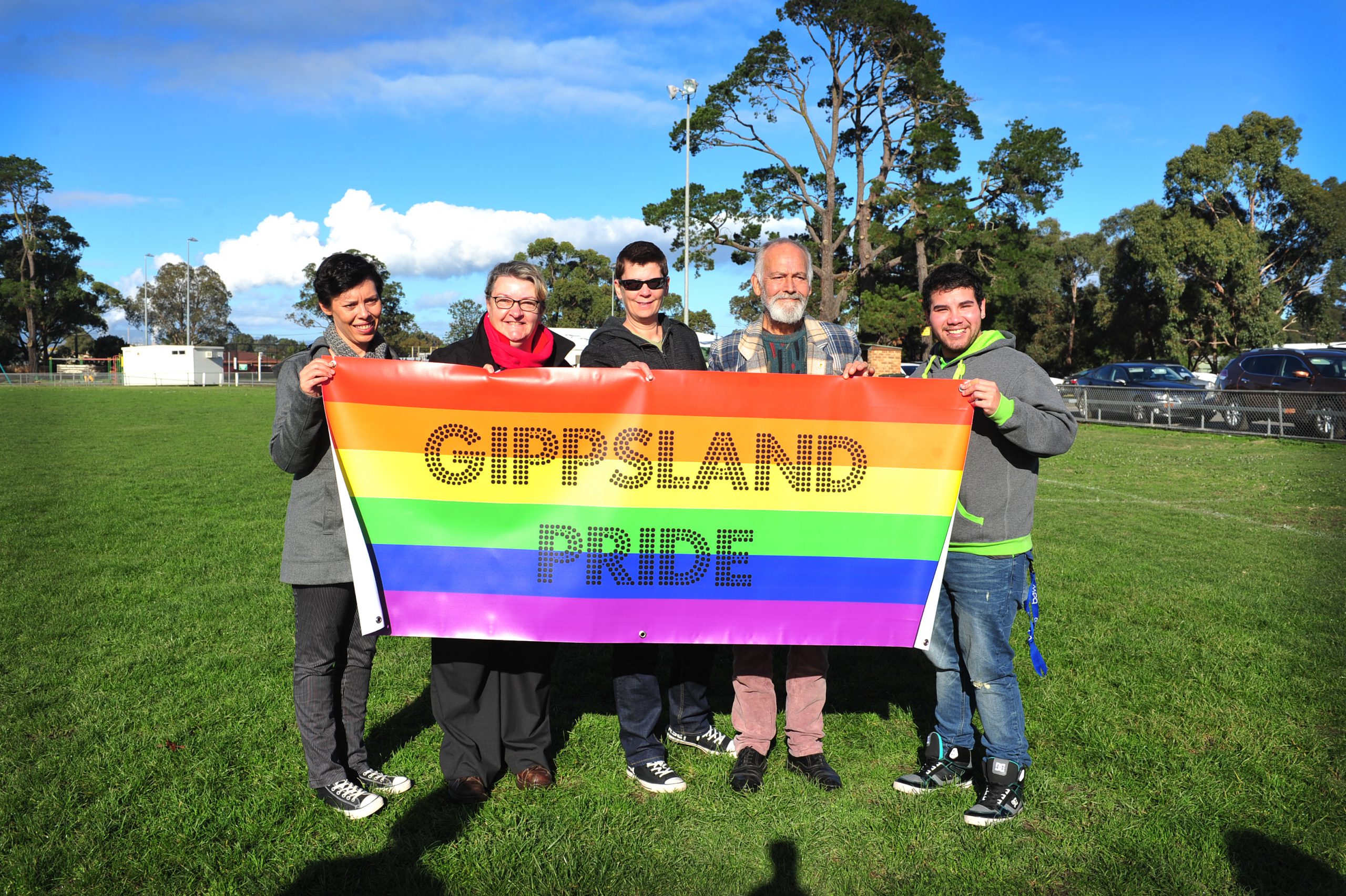 Gippsland Rainbow Collective representative Jo Parker has stressed the need for a ‘yes’ vote in the same-sex marriage postal survey, yet says she appreciates the importance of all voices being heard.

The Australian Bureau of Statistics has begun mailing out same-sex marriage survey forms around the nation, and all should be in letter boxes by 25 September.

Ms Parker said in the wake of the High Court decision, the community needed to embrace the survey and do its best to get a ‘yes’ vote over the line.

“It’s something that’s very near and dear to my heart. I do want to marry my partner,” Ms Parker said.

She said it had been a very emotional time for the Gippsland LGBTI community and some had managed better than others.

“To have my family’s status put under a spotlight, to have our rights, our inalienable right, to be able to marry the person we love to be decided by our neighbour is a very hard thing to be able to cope with,” Ms Parker said.

“We had a very successful marriage equality rally in Sale … which was a beautiful gathering of likeminded people.

“It was families and friends and the LGBTI community and I think that was such a positive reinforcement of support which is I think what we needed.”

An advertisement in Gippsland Times on Tuesday, 22 August titled ‘What is Marriage’, which triggered a protest at the Sale office, Ms Parker described as “almost comical”.

A revised version of the same ad appeared in Monday’s Express also authorised by Pat O’Brien of Sale, which pushed for a ‘no’ vote, and included imagery about the ‘flash of light’ when a baby is conceived in the ‘marital act of love’.

“They didn’t do themselves any great service I think to get their point across,” Ms Parker said.

“I have no issue with people voting ‘no’. Everyone has their right to their voice and this is really, really important, and… I want people to vote for the right reasons.

“People are going to have their beliefs and that’s OK, but what this is about is about equality and the equality of law under the Marriage Act, pure and simple.”

In the event of a majority ‘yes’, parliament will vote on the issue, however MPs are not bound to vote according to the survey result.

“That’s the ultimate end goal, to have marriage equality… that’s not what we want, that’s what we need,” Ms Parker said.

The survey results will be released on the ABS website on Wednesday, 15 November.

Anyone over the age of 18 who was on the Australian electoral roll by 24 August.

Participation in the postal survey is voluntary and the Australian Bureau of Statistics recommends anyone who chooses not to vote destroys their form.

When should you receive your survey form?

The ABS began mailing out forms on Tuesday and all forms should be received by Monday, 25 September.

Can I request a replacement survey?

A replacement form can be organised if requested. Requests for replacements will only be made between Monday, 25 September and 6pm on Friday, 20 October.

When do I need to complete my survey?

The ABS recommends posting your completed survey by Friday, 27 October and no surveys will be accepted after 6pm on Tuesday, 7 November.

When will the results be released?

The ABS will publish the results on its website on Wednesday, 15 November along with a statement on the quality and integrity of the survey.