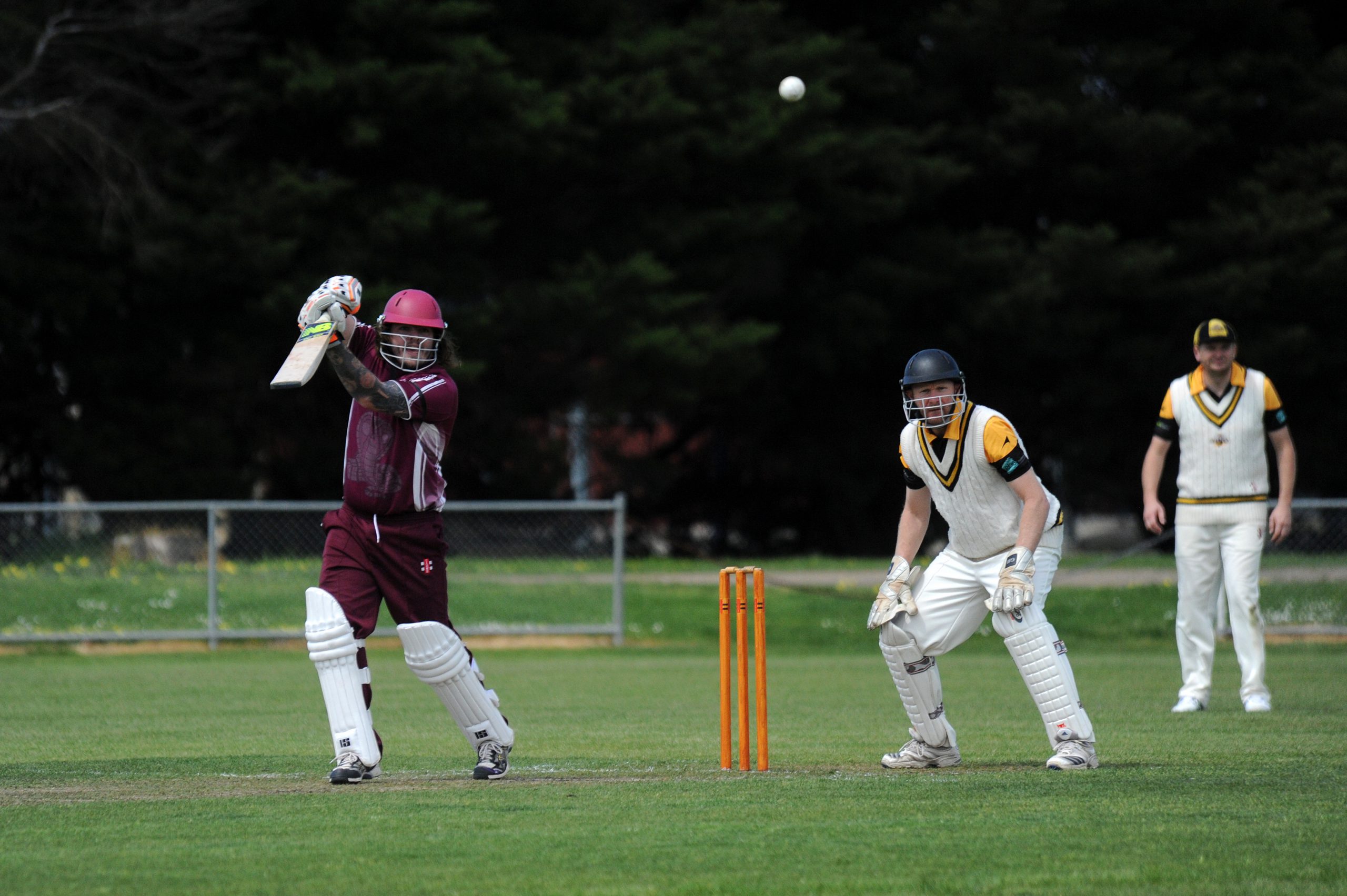 Season 2017/18 kicked off for the Traralgon and District Cricket Association at the weekend with Churchill and Gormandale opening proceedings at Stoddard Park.

Churchill emerged the victor, embarking on its A grade campaign in style with a 31-run win.

The Cobras won the toss and elected to bat with opener Brendan Mason falling victim to Shaun Barbour for a duck.

New recruit Jesse Giardina opened alongside Mason and made a fair impression with 21.

Ben Kearns top scored for Churchill with 41 and starred in the field with two catches, dismissing Alan Campbell and Adrian Burgiel.

Matt Harvey made 33 and John Keighran was the last of the run-makers for Churchill, adding 28 to the total of 152.

Matt Dowsett was the pick of the bowlers for Gormandale, finishing with a valuable 3/28 while Shaun Barbour and Brandon McDonald also nabbed two each.

Churchill’s Ryan Harvey tore through the Tigers top order with 4/18, including the wickets of Chris Lehner, Adrian Burgiel and Conor Little.

The Cobras will enjoy a rest with the bye this weekend while Gormandale takes on Traralgon West in round two on Saturday.

CATS kick-started its TDCA season with a win over Centrals at the weekend.

CATS won the toss and sent Centrals in to bat, a move that paid dividends as the home side slumped to 5/54 before setting a target of 121.

Brenton Ould made a respectable 20 with the bat for Centrals including two boundaries while new international recruit Josh Stacey was the mainstay and top-scored with 46.

Ben Julin was economical with the ball for CATS, taking 3/10 including the wicket of Josh Stacey.

Rory Hare enjoyed his return to TDCA and notched a half-century to help his side to reach the target off 37 overs at 5/122.

CATS host Imperials in round two action this weekend while Centrals will look to bounce back with a win against MTY Raiders on the road.

Ex Students put the rest of the competition on notice in round one with a resounding win over Traralgon West on Saturday.

West started unsteadily, losing 2/18 including the crucial wicket of Matt Kirkham for 17.

Tim Fitch and Luke Phillips combined to put on a steadying partnership of 85 to set the Sharks a respectable 165.

Phillips shone with the bat for West, falling just short of a tonne with 90.

New recruit Morgan Murray Williams was the pick of the bowlers for Ex Students with 3/31.

The Sharks didn’t waste any time at the change, stacking on 69 in just eight overs.

Lee Stockdale found the middle at every ball, clubbing the West bowlers before falling for 77.

Williams shone in his first Australian game, teaming to 47 not out alongside Jackson McMahon on 21 not out with the declaration coming after 29 overs at 2/175.

Ex Students will host Toongabbie in round two action this weekend and Traralgon West will enjoy a home fixture against Gormandale.

Last season’s runner-up Glengarry started its 2017/18 TDCA campaign in style with a victory over Imperials at Catterick Reserve.

Imperials won the toss and batted first and lost Daniel Hamilton for a duck before Ryan Morley and Brett Chapman combined to take the total to 83.

Morley top scored with 42 while Brett Chapman and Tom Coulson made valuable contributions with 35 and 32, respectively and help their side to a 8/160 finish.

Max Merton was the star bowler for Glengarry with 3/31 including the wicket of Hamilton.

The run chase started nervously for Glengarry as Alistair Jenkin fell for just one and new recruit Allister Young for a duck.

At 2/6 Glengarry bunkered down with captain Sam Marks notching 87 not out to help his side to a round one win.

Kent Hammond was also valuable with an impressive knock of 58, helping Glengarry to the victory, 2/161 off 46 overs.

Imperials come up against a rampant CATS in round two while Glengarry will look to continue its winning form against Rovers at Fred King Oval.

Toongabbie enjoyed a win over Rovers at the weekend in round one.

Rovers won the toss and sent Toongabbie in to bat and had the Rams in strife as Todd Mann wreaked havoc with the ball.

The Rams quickly slumped to 4/36 before Rob Wheildon stepped up as a steadier with a knock of 81 not out.

Tom Shippen was next best with the bat for Toongabbie, notching 25 to help his side to a total of 168.

Mann was unrelenting for Rovers with 4/22 from 10 overs.

The run chase was always going to be tough one for Rovers and they were bundled out for just 65.

Toongabbie bowlers Aaron Lynch and Tom Shippen starred in the landslide win with 4/15 and 3/6, respectively.

TDCA results are unavailable due to technical issues