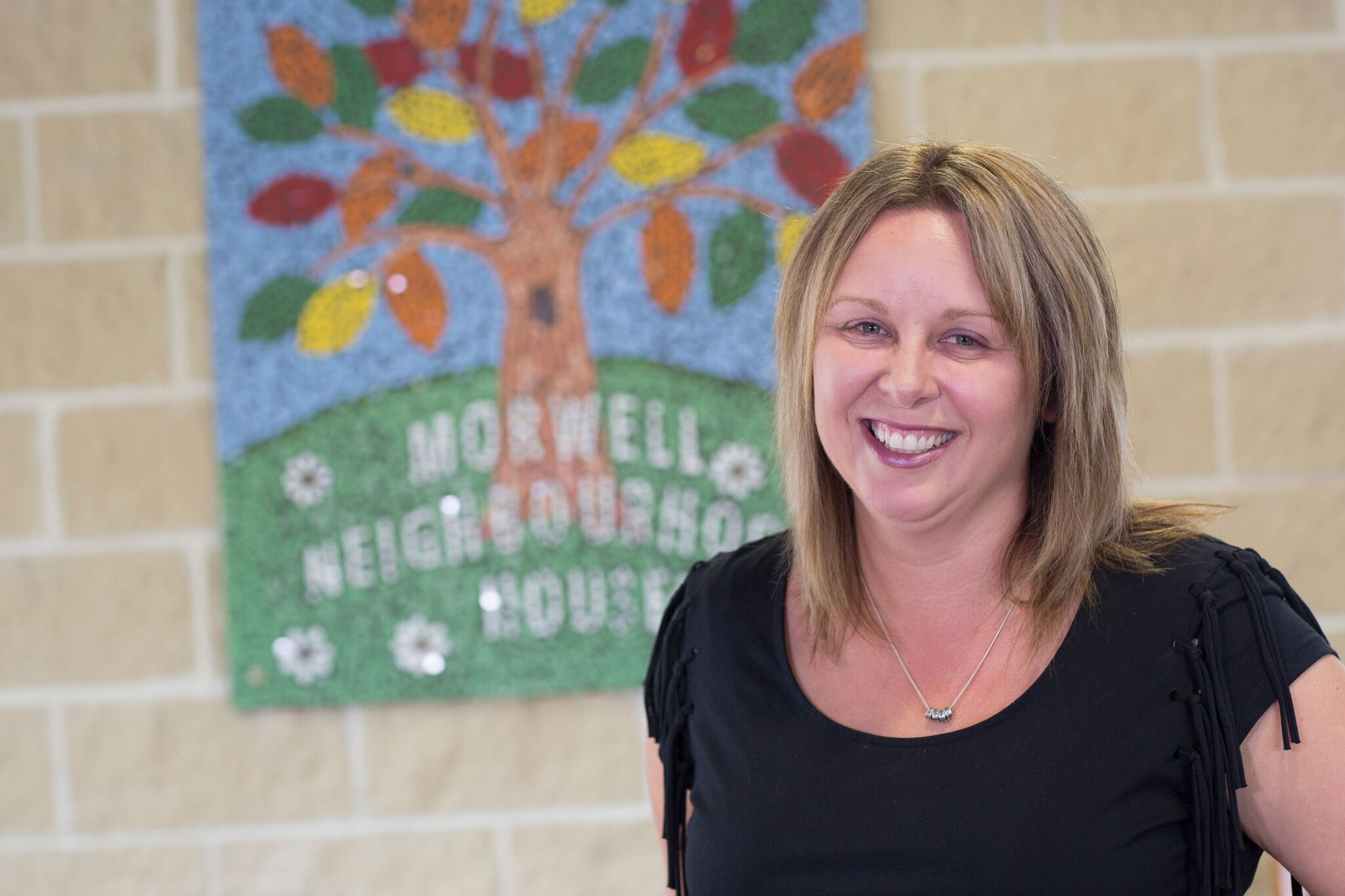 Morwell community activist Tracie Lund and former Hazelwood worker and union delegate Mark Richards have confirmed they will seek Labor preselection for the seat of Morwell at the upcoming state election.

Nominations for Labor preselection closed across the state on Thursday and The Express understands three candidates have nominated to contest Morwell at the election, which is due in November next year.

Ms Lund’s candidacy marks the second time she has contested the seat, after standing as an independent in the 2014 election.

That election was held in the wake of the 2014 Hazelwood mine fire and her candidacy served as a lightning rod for discontent at the response of the then-Coalition state government, where she attracted 10.91 per cent of the primary vote.

Ms Lund told The Express she had only recently joined the party but was motivated to sign up after witnessing “what the Andrews government has delivered here and its commitment to the region”.

She said she expected the campaign to focus on the diversification of the Latrobe Valley economy and the role of power generation in the short, medium and long-term, while noting coal had a role to play in the energy generation mix.

Morwell is currently held by independent Russell Northe, who holds the seat with a two-party preferred margin of 1.8 per cent.

Mr Northe resigned from the National Party in August after taking a leave of absence to deal with mental health issues.

Next year’s election campaign is shaping up as the most interesting in years with the Liberals and Nationals expected to field candidates and Mr Northe yet to declare whether he will recontest the seat.

Mr Richards, a lifelong Valley resident and a Construction, Forestry, Mining and Energy delegate at Hazelwood until the plant closed, said he was seeking preselection after witnessing the work the Andrews government had done to secure employment in the region by creating the worker transfer scheme and buying the Heyfield mill.

The $20 million scheme creates incentives for older workers at Latrobe Valley power generators to retire early to create new positions, which is expected to create 150 jobs.

“I’ve lived here my whole life and I haven’t seen a government that’s supported our area like Labor has,” Mr Richards said.

He said employment was the biggest issue confronting the community.

“There’s so many things government can do but being the person on the street, [when] you don’t have a job everything else comes second,” Mr Richards said.

“There’s plenty of people in this area that need purpose. What the Andrews government did for Heyfield purchasing the mill was extraordinary and it saved a community.

“I know we’ve got the rail upgrades coming, we’ve got the forensic hub, we’ve got all this high-tech stuff, they’re putting money back in schools, so why wouldn’t I support them?”