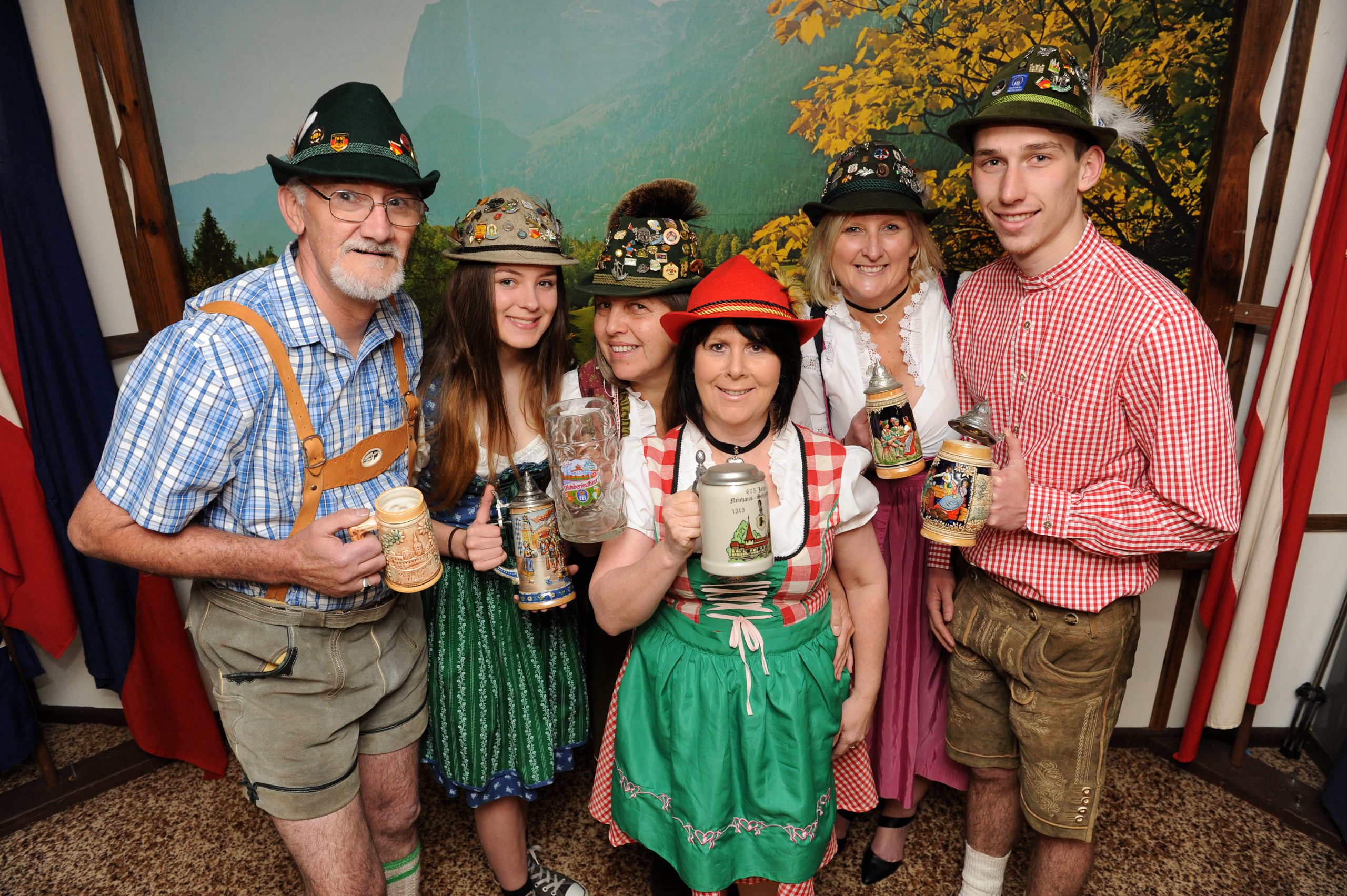 Club Astoria Morwell is expecting between one and two thousand lederhosen and dirndl-clad beer-drinkers, hungry mouths and kids to congregate at the club later this month.

The Latrobe Valley’s very own Oktoberfest is returning for its 17th year, however this year’s event will be particularly special due to the club’s 60-year anniversary.

Club Astoria Morwell club president Giselle Scorse said the German community in the region had diminished over the years, however the descendants, including her family, had carried on the tradition.

About 50 volunteers and committee members also spend a great deal of their time making the event what it is.

“They make everything from scratch … they’re in there the two days before preparing all the food,” Ms Scorse said.

Ms Scorse said the interest in the “participating and happy” event had grown each year.

“It’s become more and more popular because I think Melbourne is getting into the scene more so it’s catching on here,” Ms Scorse.

“I think it’s a noted annual event for the Latrobe Valley and people just like to come and socialise, experience the food and some people just come to eat, they don’t necessarily drink.

“We’ve got a really good setup with outdoor umbrellas so if it’s nice day, people come and socialise and enjoy the atmosphere.

There will be ‘Mr and Ms Oktoberfest’ competition for the best dressed, entertainment for the kids and a traditional band from Austria called Die Pagger Buam.

Ms Scorse said she had been to Oktoberfest in its birthplace, Munich, in the past, however Morwell’s event was on a smaller scale.

“They’re bigger drinkers over there, it’s just huge … you know they serve litre steins over there?” Ms Scorse said.

The 15 varieties of German beers will be served in 500-millilitre cups on the day.

Oktoberfest will be on Saturday, 21 October from 10am to 5pm at the Club Astoria Clubrooms, Maryvale Crescent, Morwell. Entry is via gold coin donation.