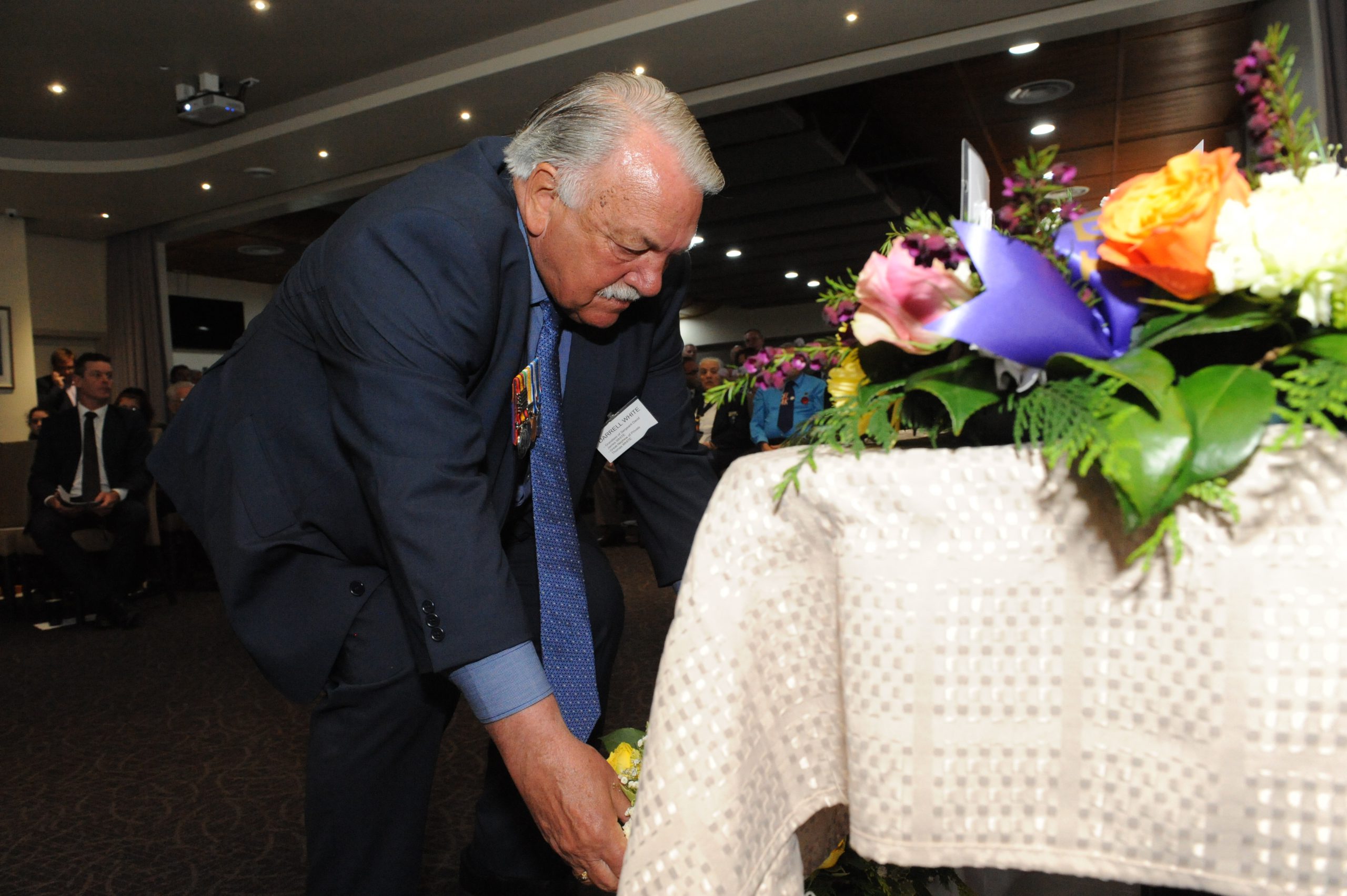 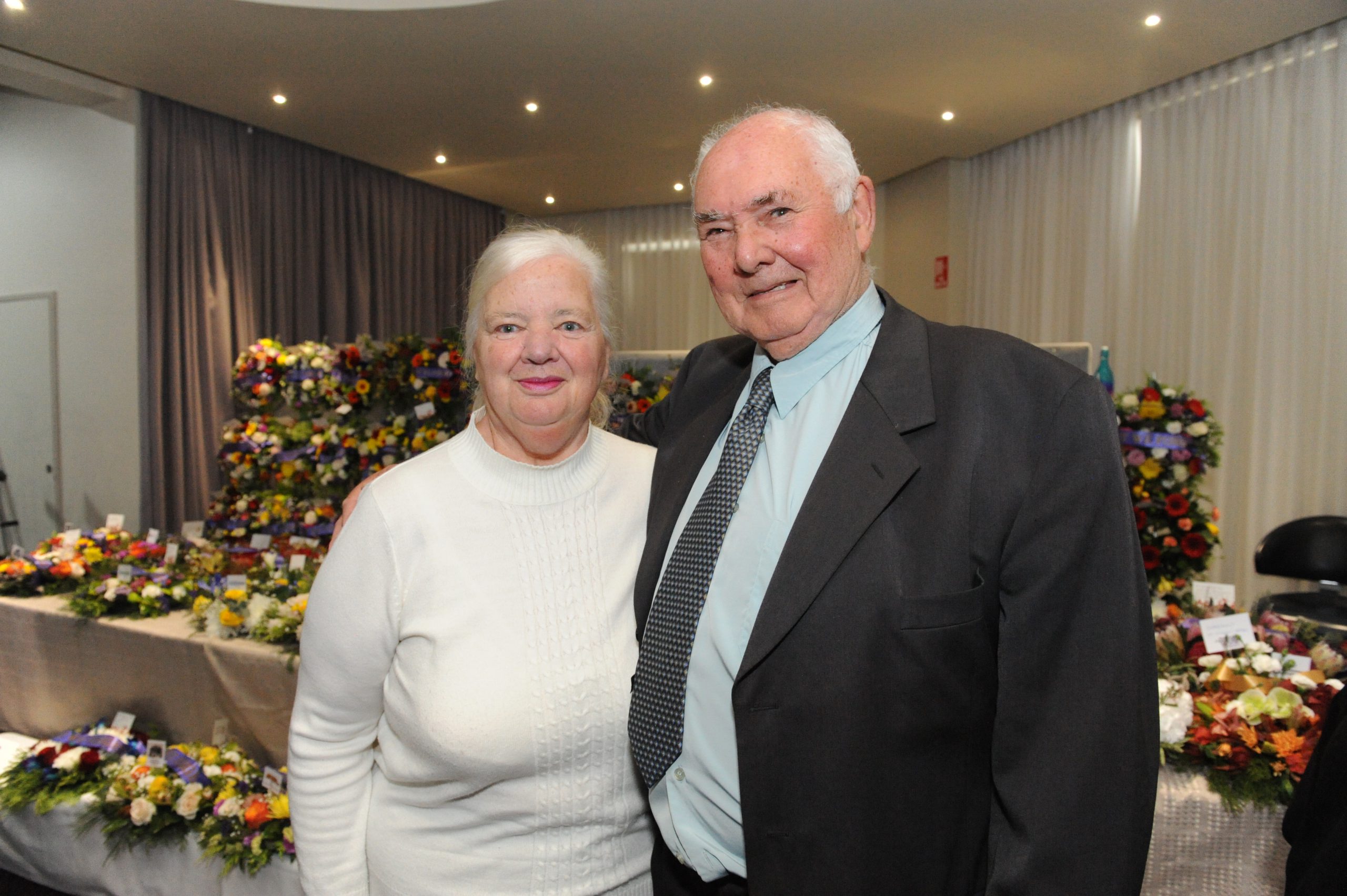 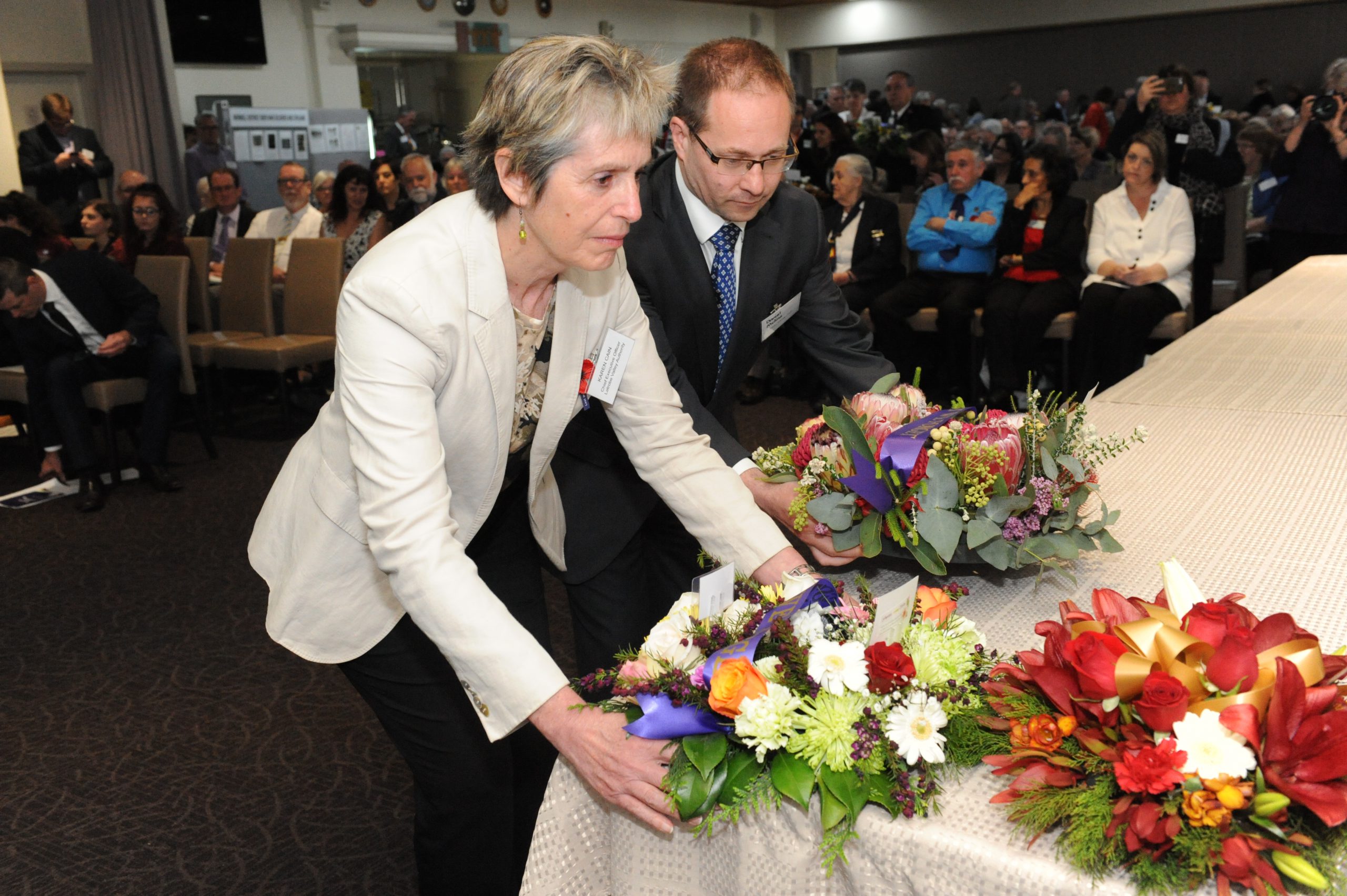 It was standing room only at the Morwell RSL yesterday during the Morwell District Boer War Commemorative Service as 80 wreaths were laid and an roll of honour listing the 51 local soldiers who enlisted to fight in the in the conflict was unveiled.

Boer War Commemorative Service project researcher Rob de Souza-Daw said he was pleased with the service and thanked the community for its support.

“I’m very happy and very overwhelmed by the response not only from the family members but also from the veteran community and general public,” Mr de Souza-Daw said.

“The role of honour is specifically for the Morwell district and it lists the names of the soldiers that served from the district during the war.

“It has their rank, their service number and [it] has their units in which they served and that will be a permanent tribute to those who served over 100 years ago.”

Morwell RSL president Bruce Jeffrey said it was good to see people travel from across Australia and New Zealand to commemorate the service of the district’s Boer War veterans.

“[Morwell RSL’s] first president David James White was a Boer War veteran and he was here for about seven years. His grandson [Latrobe City] councillor Darrell White and his sister Elaine are good people in the area, he was their grandfather,” Mr Jeffrey said.

“There is no doubt David would have been very proud for what we’ve done to recognise these soldiers today.

“It has been the forgotten conflict up until now and while it’s very important that we remember the servicemen and women of all conflicts it also important we never forget what they did.”

The roll of honour will be displayed at the Morwell Historical Society on Hazelwood Road until Sunday along with more than 300 documents and photographs from the Boer War era.

“[The soldiers] generally thought of it as the forgotten war, they played a very big part and even those who did come back were part of our community until they eventually passed away,” Morwell Historical Society president Bruce McMaster said.

The Ode of Remembrance was read by Lord Robert Baden-Powell’s grandson, Michael, before the Last Post was played by Joseph Bonnici and the National Anthem sung by Kurnai College students Azriel, Amy and Mia.

State member for Morwell Russell Northe said it was important to recognise the soldiers and civilians who served during the war more than 115 years ago particularly given many of their families remain in the region.

“The purpose of today is really to make sure both soldiers and civilians are always remembered and never forgotten in this community,” Mr Northe said.

“I think they’ve done it extremely well, from the Morwell Historical Society to local historian Rob de Souza-Daw to the local RSL, we really should be proud of the way we’ve recognised our soldiers.”

Latrobe City mayor Kellie O’Callaghan said the service would ensure “our heritage and [the soldiers] are not forgotten” and encouraged people to view the exhibition.

The Morwell District Boer War Graphic Exhibition will be on display at Morwell Historical Society until Sunday between 10am and 4pm each day.

The display will then be shown in Morwell and Traralgon libraries later this year.