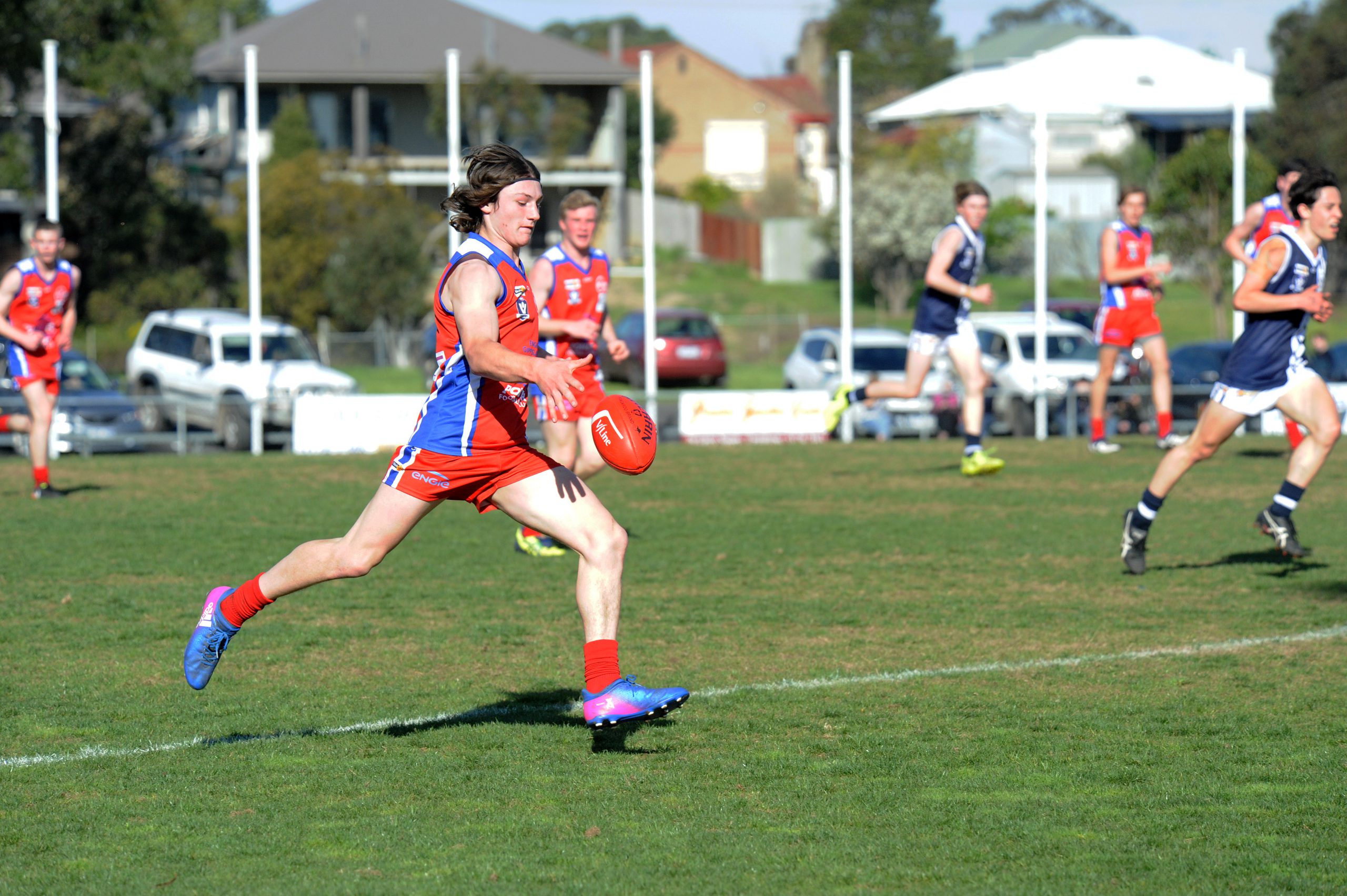 The Latrobe Valley is reaping the rewards of the V/Line Cup after it was revealed the carnival had generated a total of $7 million in economic benefit for the region over the last three years.

More than 3000 spectators descended on Moe, Morwell and Traralgon for the September carnival to watch the state’s most promising regional players in action.

AFL Victoria chief executive Steven Reaper was thrilled to be able to deliver a program that provides benefits to regional Victoria both on and off the field.

“AFL Victoria is delighted to see another great economic result to the Latrobe City region this year,” Mr Reaper said.

“The support from the Latrobe City Council in hosting the V/Line Cup over the last three years has been influential in creating a $7 million economic impact to the region, which benefits not only Australian football in the area but the wider community.

“We look forward to continuing our partnership with Latrobe City Council and V/Line next year when the event returns to the region for the fourth consecutive season.”

Latrobe City mayor Kellie O’Callaghan said the Cup was vital in providing talent pathways for young footballers in the region.

“Continuing our partnership with V/Line and AFL Victoria allows us to continue to foster the development opportunities for young regional sports people,” Cr O’Callaghan said.

“We also appreciate the opportunity to increase the region’s profile and bring economic benefits to local businesses through greater visitation.”

Since 1946, the V/Line Cup has been an important part of the player talent development pathway, with more than 70 players from the event drafted to the AFL and AFLW in the last seven years.

AFL Gippsland region general manager Travis Switzer said the Cup was a continued source of growth for football in the region and the wider community.

“For AFL Victoria to decide to move the carnival to Latrobe City for the past three years, proves that we have some of the very best facilities on offer in the state,” Mr Switzer said.

“On the field our region get a great opportunity to showcase our great facilities and fans of the game get to see some of the future stars of AFL and AFLW playing in Latrobe City.

“The feedback we have received from other regions in the state has been overwhelmingly positive, not only about what we have to offer in Latrobe in terms of football facilities, but also the great sights, restaurants, accommodation and other local businesses we have to offer.

“I am sure local business owners in the region have been able to directly see the huge benefit that hosting a carnival of this size and stature means to them during the four day carnival.

“We thank Latrobe City Council and AFL Victoria for their great contribution to football in our region and look forward to hosting many more events of this nature in the future.”

The 2018 V/Line Cup is set to return to the Latrobe Valley in September next year.