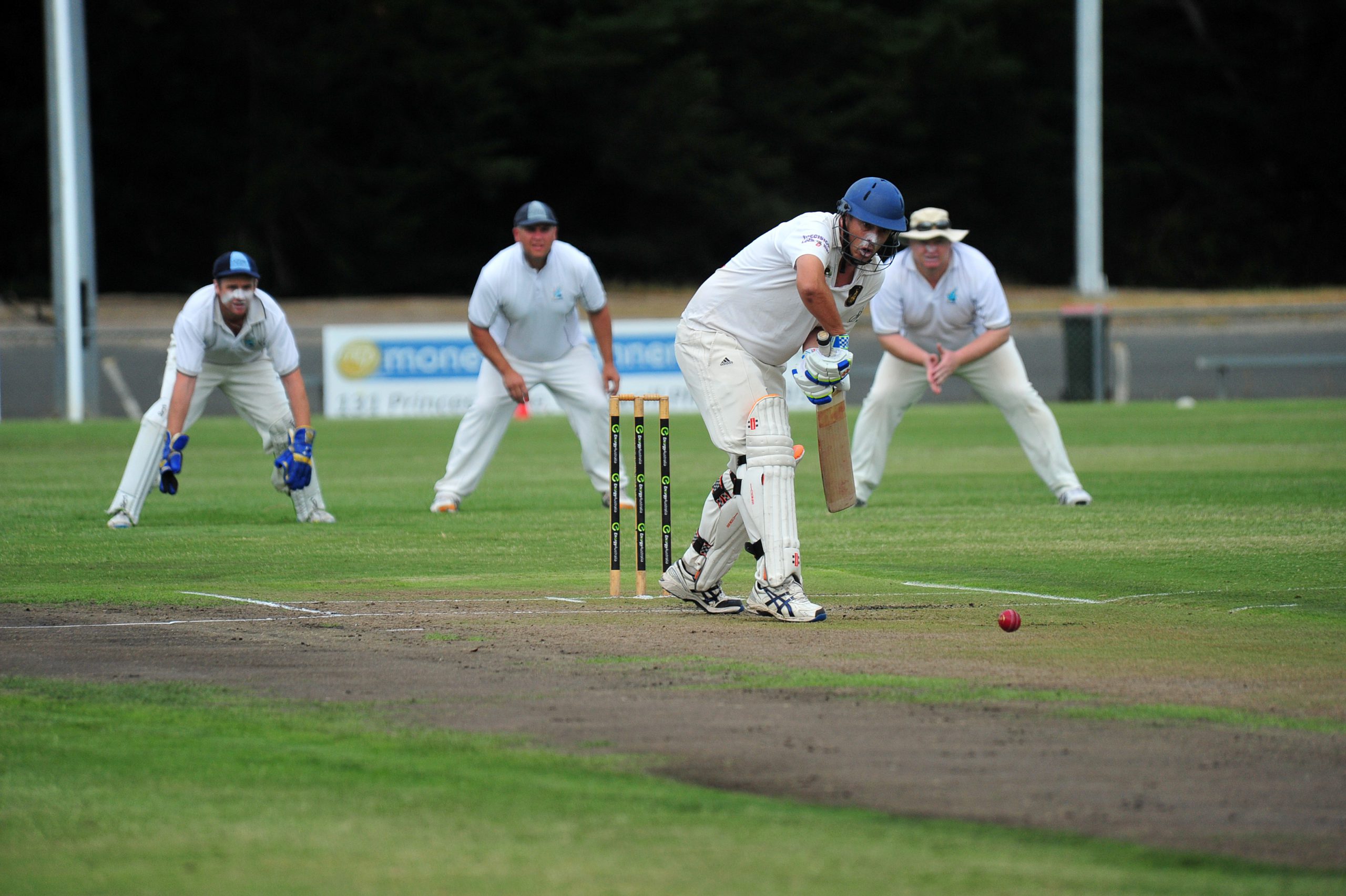 Morwell cricketer Craig Giddens wrote himself into the record books at the weekend when he overtook Shane Blewett to become the club’s highest ever run-scorer.

At the crease on five runs Giddens scored his sixth for the innings to take his career total to 6272.

He went on to make 42 and helped his side to a 227-run win over arch-rival Moe in the Central Gippsland Cricket Association, its biggest ever dating back to the first clash between the sides in 1889.

Giddens can’t recall the record-breaking shot but said it was just “one of those things”.

“The way I look at it is it’s happened … but in saying that I’m pretty happy,” he said.

Part of the furniture at Morwell, Giddens has been at the club “since [he] was born” and has many fond memories of his time as a Tiger.

“My dad is a life member and I’ve been playing A grade cricket since I was 15,” he said.

The crafty left-hander has been a mainstay at the club for more than three decades and himself was inducted as a life member last year.

He has had a season off “here and there” and spent two years coaching at Churchill but is a Tiger through and through.

Of the four first-grade flags under his belt, Giddens said the first in the 1993/94 premiership sticks out as one of his fondest memories but the milestone innings at the weekend wasn’t.

“I can’t remember the [record-breaking] shot to be honest … it was early in the innings though,” he said.

The 44-year-old was joined by Blake Mills at the crease when he scored the landmark runs but wasn’t aware he had eclipsed the previous run record.

“We went back to one of my teammates house and had pizza and a few beers but that’s about it.”

Though the celebrations were understated Morwell has a lot to crow about this year.

The win against Moe at the weekend handed the club the coveted Centenary Cup and marked a number of individual achievements.

Brendan Brincat single-handedly tore through the Lions line-up and took 6/22 to take his season aggregate to 10/40 and claim his 10th five-wicket haul for the club.

Robert Webber notched 62 with the bat to record his third consecutive half-century and Blake Mills raised the bat for Morwell for the 12th time.

Mills also passed the 1000 A grade run milestone during his innings and becomes the 45th person at the club to achieve the feat.

Morwell will look to continue its red-hot form in to this weekend when it travels to take on defending premier Latrobe in round five.