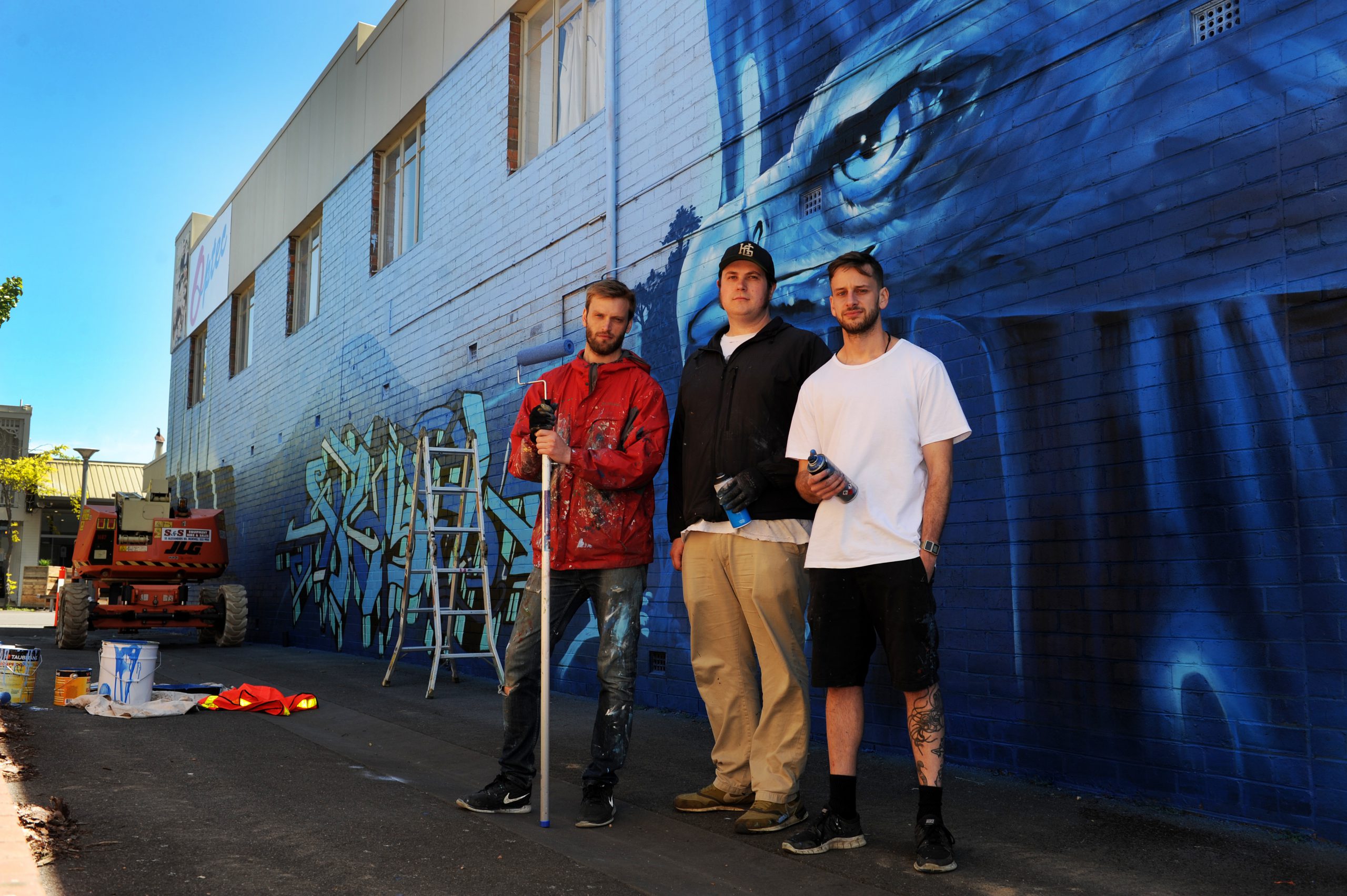 The power of art to transcend is a feature many an art historian has argued in favour of, however this feature is perhaps not more literally embodied than by a newly-painted mural in Church Street, Morwell.

Not only does the mural overcome the mundane with striking imagery reflecting the region’s cultural and economic history, but it has the ability to overcome defacement with an anti-graffiti coating.

Funding for the mural was provided by the Department of Justice to combat graffiti in public places.

Optec chief executive Brendan Whelan, who was involved in the design process of the mural along with Latrobe City Council, said the anti-graffiti coating meant that if the wall was defaced, the unwanted paint could easily be washed off.

“The funding grant is to put murals on [walls] and then they put a coating over the top of it to stop any other graffiti,” he said.

“It is a nice tribute to the community to get rid of messy walls.”

“The landscape represents Gippsland and the development of the area and the industry,” Mr Toby said.

“The train represents future development of the area and the push for rail in the region.”