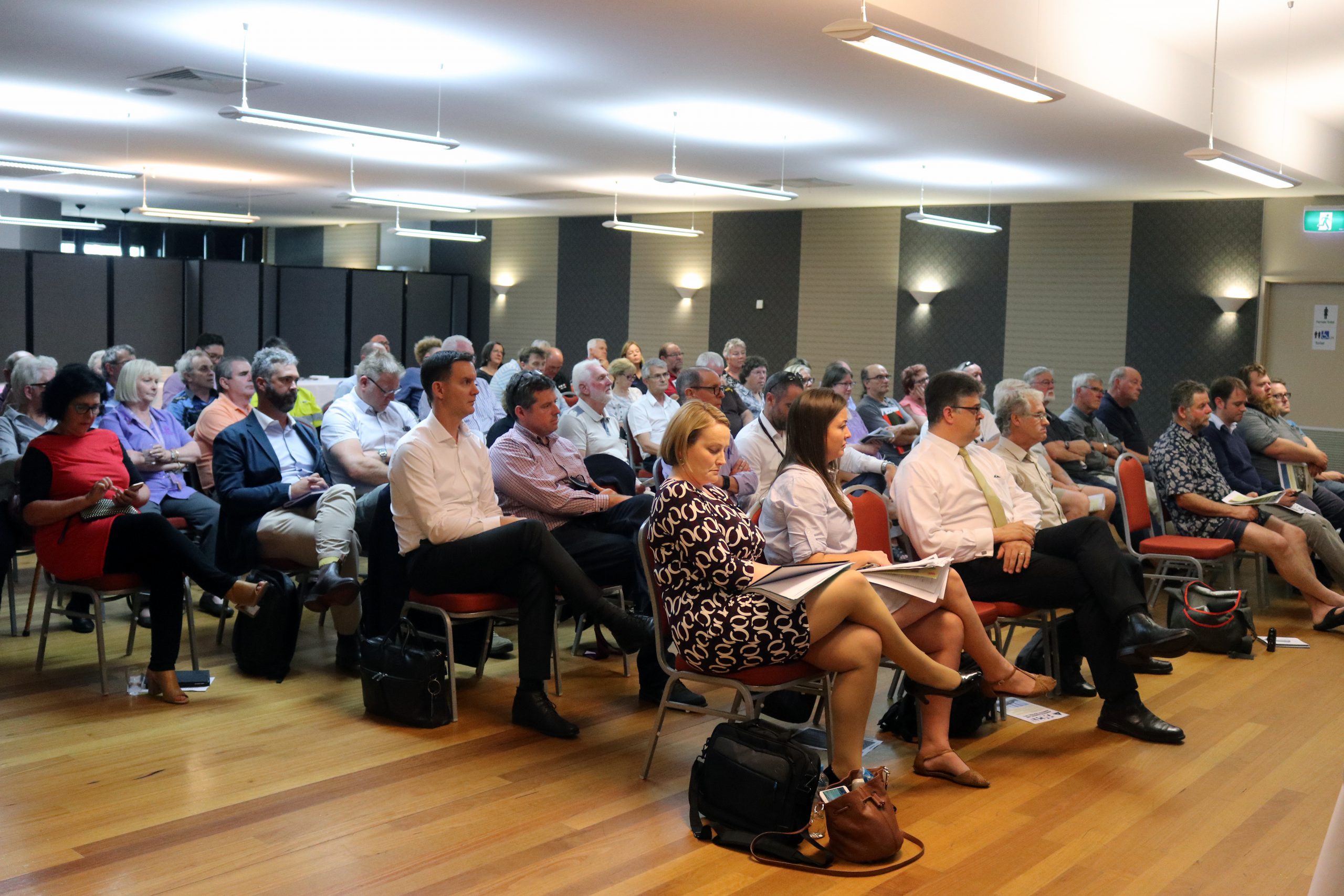 Morwell residents should expect to see 105 diesel-powered generators, each with a motor equivalent of three trucks, being brought onto the Energy Brix Power Station site, a contractor has confirmed.

AEMO has contracted Aggreko to supply the generators between January 8 and the end of March, when there could be summer energy shortfalls.

The units will then be relocated elsewhere.

AEMO summer readiness director Stephen Clark said in a worst case heatwave, the generators are not likely to be fired up for more than two or three hours a day – or 20 hours at the most over about four days.

Mr Clark said that diesel generators were the most cost effective measures for a few hours of use.

“This is an insurance policy against unlikely extreme events, this is temporary generation and is a last resort. These temperature spikes are only for a few days.”

Mr Clark said AEMO had assessed Victorian temperature data for the past 12 years and found there was not enough energy to meet demands during 2009 and 2014 heatwaves.

He said the Hazelwood closure had taken 1600 megawatts out of the grid, which had lowered energy reserves.

Aggreko Australia managing director George White said the company had worked with AusNet looking across the country for the best connection to the grid, and found Energy Brix has the best existing infrastructure.

He said the 100 megawatts of additional power would be deployed incrementally, depending on demand.

He promised the project would create 50 local jobs, but said nothing could happen until Environment Protection Authority and local government permits were issued.

Mr White promised that detailed information would be posted on the company’s website.

“At this stage, everything is evolving each day, but we are trying to share everything we have to date,” Mr White told The Express.

Environmental consultant David Browne said the generators would be located around the outside of the old power station.

He said modelling took into account noise, emission and soil impacts on local residents, and found that all parameters met EPA and WorkSafe criteria.

He said Aggreko would use low-emission units, and any particulate, sulphuric oxide or volatile organic compounds would not exceed emission standards.