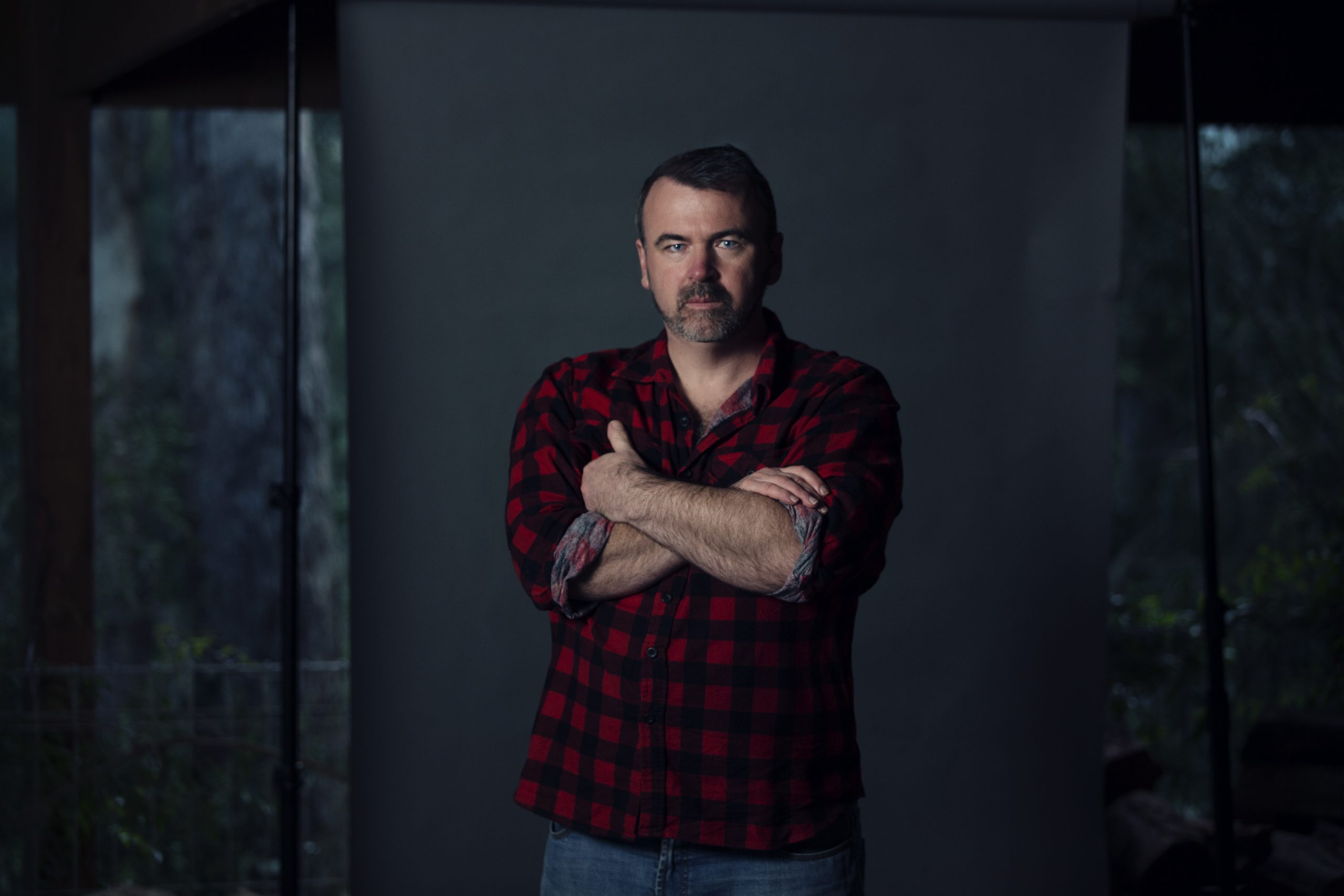 Singer-songwriter Michael Waugh’s music is rich with a sense of place and story, which is a key in his latest album, in which he looks back at his childhood growing up in Heyfield.

The former Gippslander is about to release his second album, The Asphalt and the Oval, out in mid-February, off the back of last year’s coveted nomination for Tamworth’s Golden Guitar for best new talent.

“The record is about more stories from that Gippsland area,” Waugh said.

“Many people have told me that my songs are like a collection of short stories. They have said they don’t hear songs like that anymore. This is a compliment.”

Waugh grew up in Maffra and got into music later in life, at the age of 41, which opened him up to the Melbourne acoustic music community.

He describes himself as “the oldest new talent in country music”.

“I used to be embarrassed about where I came from but when I started playing music I was proud to say where I grew up,” he said.

“Folk music is all about storytelling but a lot of what I heard when I grew up were American stories, sang in American accents.”

He launched his first album What We May Be in 2016, featuring the stand-out track Heyfield Girl, an ode to his mum and the resilience of women in the bush.

Where the first album was contained around the postcodes 3868, 3850 and 3859, the new offering ventures further afield.

Songs tackle topics like the Sale blue light disco, local footy, and another track, Willy’s Chickens is about a Glenmaggie chicken farm, where his mum worked for five years.

“The women who worked on Willy’s chicken factory line worked 10 hour shifts with their hands in … a Sunday dinner –– for very little pay,” he said.

Waugh has also been getting some airplay with Baling Twine, coming off the new record, which is about small farming families battling against the corporatisation of the agriculture industry.

The Asphalt and The Oval was produced by Australian country great Shane Nicholson.

“Shane’s production is always in honour of the lyric. The story is always at the centre of what he does,” Waugh said.