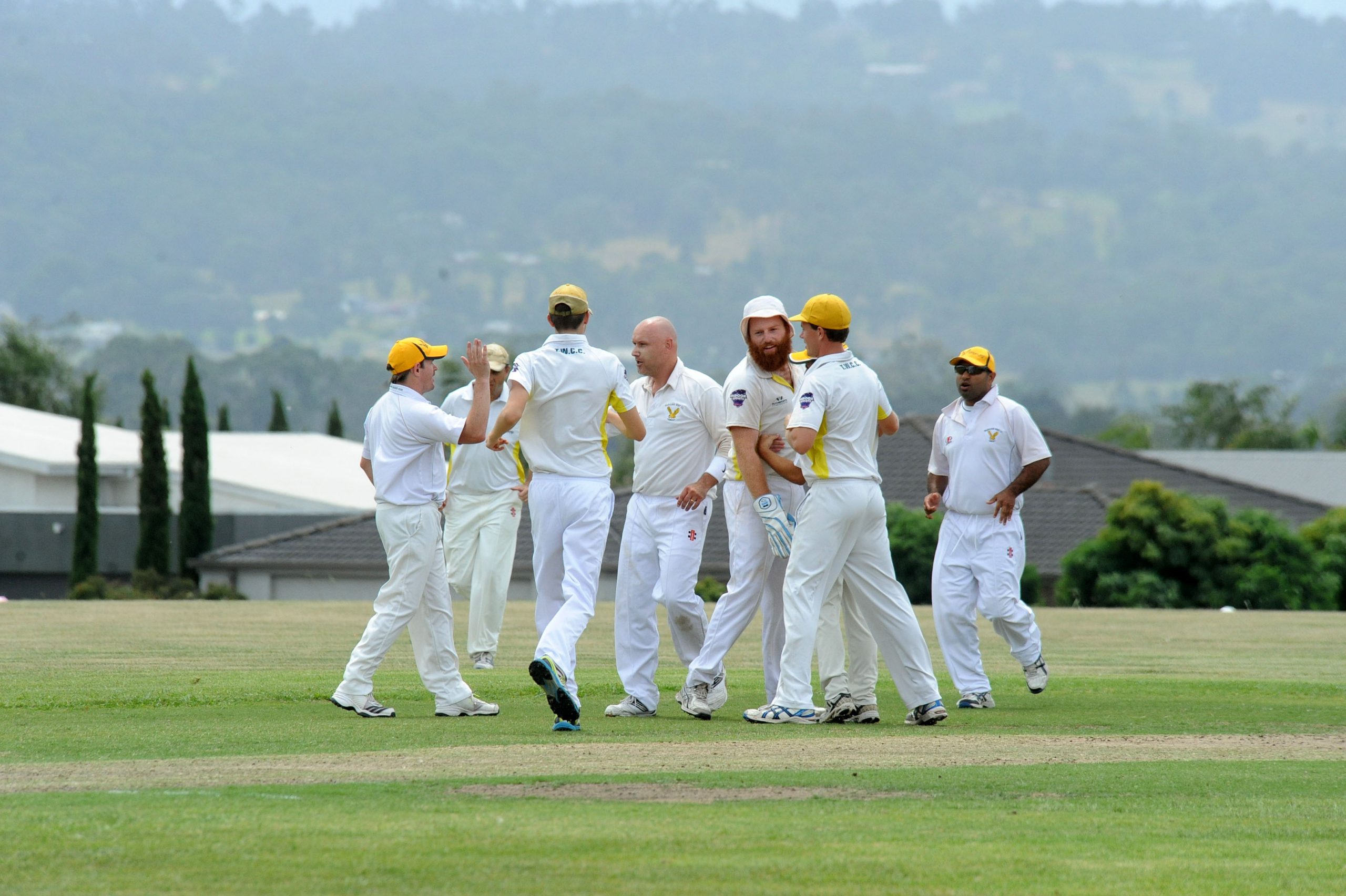 The merger was supported by only six of the required eight TDCA clubs, with five clubs opposing the move.

Glengarry, which raised the motion for the special general meeting and voted in favour of the merger, was supported by MTY Raiders, Churchill, CATS, Traralgon West and Centrals.

The vote followed a review of cricket structures by a committee comprised of representatives of both leagues last year which recommended they merge to form the Latrobe Valley Cricket Association.

In November, The CGCA voted 8-2 in favour of the merger.

While the proposed LVCA was stopped in its tracks by last night’s vote, Churchill secretary Wayne Reynolds was reluctant to rule out the possibility a breakaway league would form comprised of TDCA and CGCA clubs.

“A breakaway league is possible, and there is a lot of work going on behind the scenes at the moment,” Reynolds said.

“But a lot of that will depend on the CGCA and what they do in the next month or two and whether [the CGCA] continue as is or try and form the new association.”

TDCA secretary Gavin Foenander said the TDCA executive would be “disappointed” if affiliate clubs in favour of the merger pursued the formation of a breakaway league.

“I think it’s way too early to be talking about a breakaway league,” Foenander said.

However, Foenander acknowledged there were concerns voiced by several clubs within the TDCA and said the executive would “work with every club to address their problems”.

“We’re going to have a review into our own association, as we should do, because obviously there are some concerns out there,” he told The Express.

The committee, which undertook the review in September, recommended an amalgamation on the basis it would boost participation and increase competitiveness across the two associations.

“We’ve got a structured competition at the moment … we play the other 10 clubs in the district and the new competition could mean we play anywhere from Moe to Toongabbie or Mirboo North.

“There are just too many unknowns.”

Despite a majority of clubs expressing support for the proposed merger, Foenander said the executive “didn’t set up the rules” surrounding the voting process.

“The rules that say the merger needed 75 per cent to proceed had nothing to do with the TDCA,” Foenander said.

“We’re happy the clubs got their democratic right to vote and the executive didn’t have any influence over the result.”

Churchill’s Reynolds, who voted in favour of the amalgamation at Monday night’s meeting, said the result “wasn’t unexpected”.

“We’re not disappointed because we expected the merger to be voted down but at least everyone knows where everyone stands now,” Reynolds said.

“We needed this vote to happen to be able to move forward.”