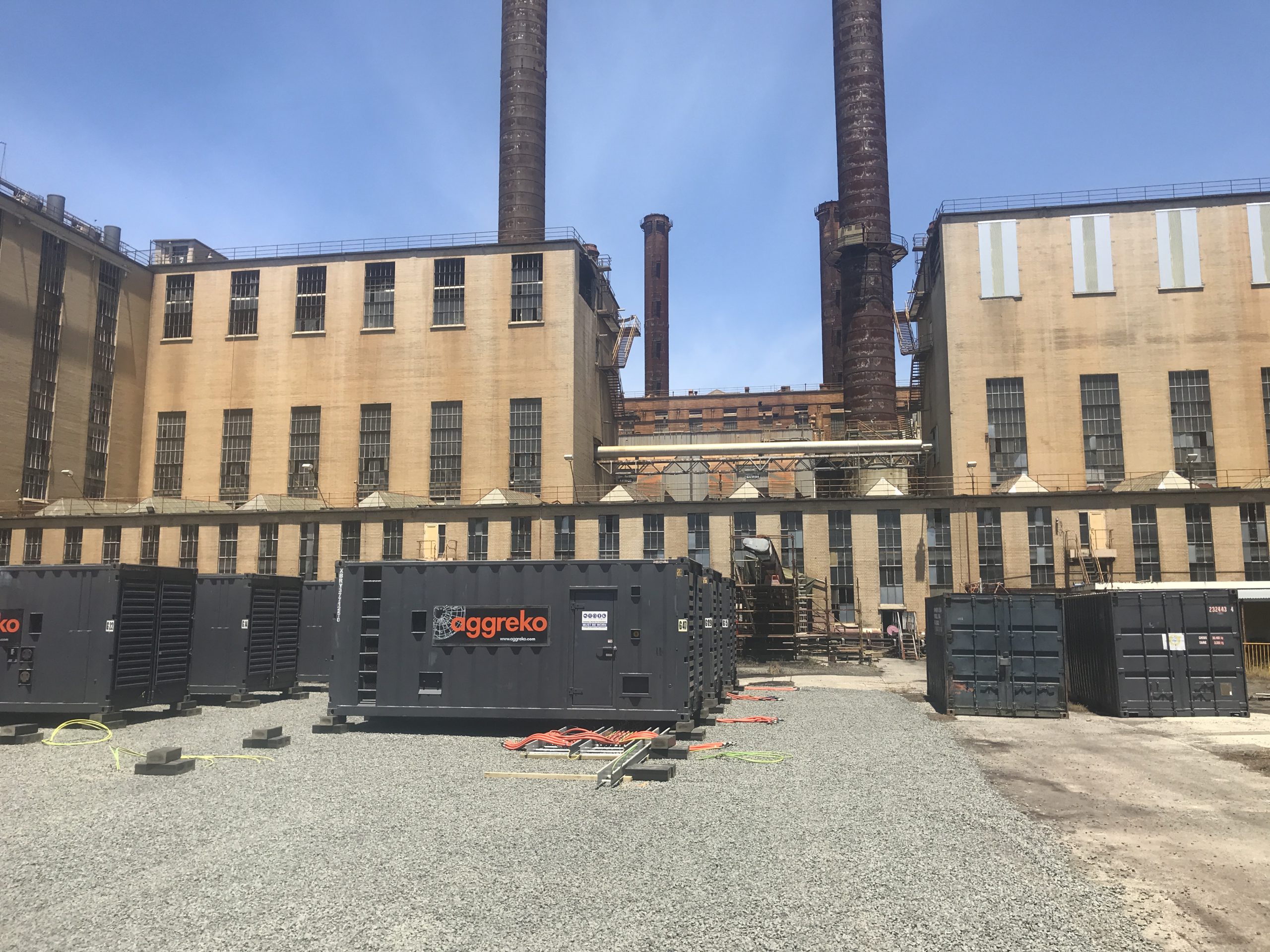 Aggreko spokeswomen Sofie Camili said at this stage, there were no talks to bring the generators back to the Latrobe Valley for next summer.

Aggreko has so far removed 46 generators, with 55 units still on-site in Morwell.

Ms Camili said all units should be out of town by April 18.

The controversial generators were commissioned by the Australian Energy Market Operator over summer to provide temporary standby emergency power from early January to March 31.

However, the deployment came under heavy criticism from residents who felt they were left out of discussions about where the generators would go.

Ms Camili said the generators were not used to supply power into the grid during these peak summer periods.

The generators had been switched on for short periods of testing, as part of Aggreko’s contractual conditions.