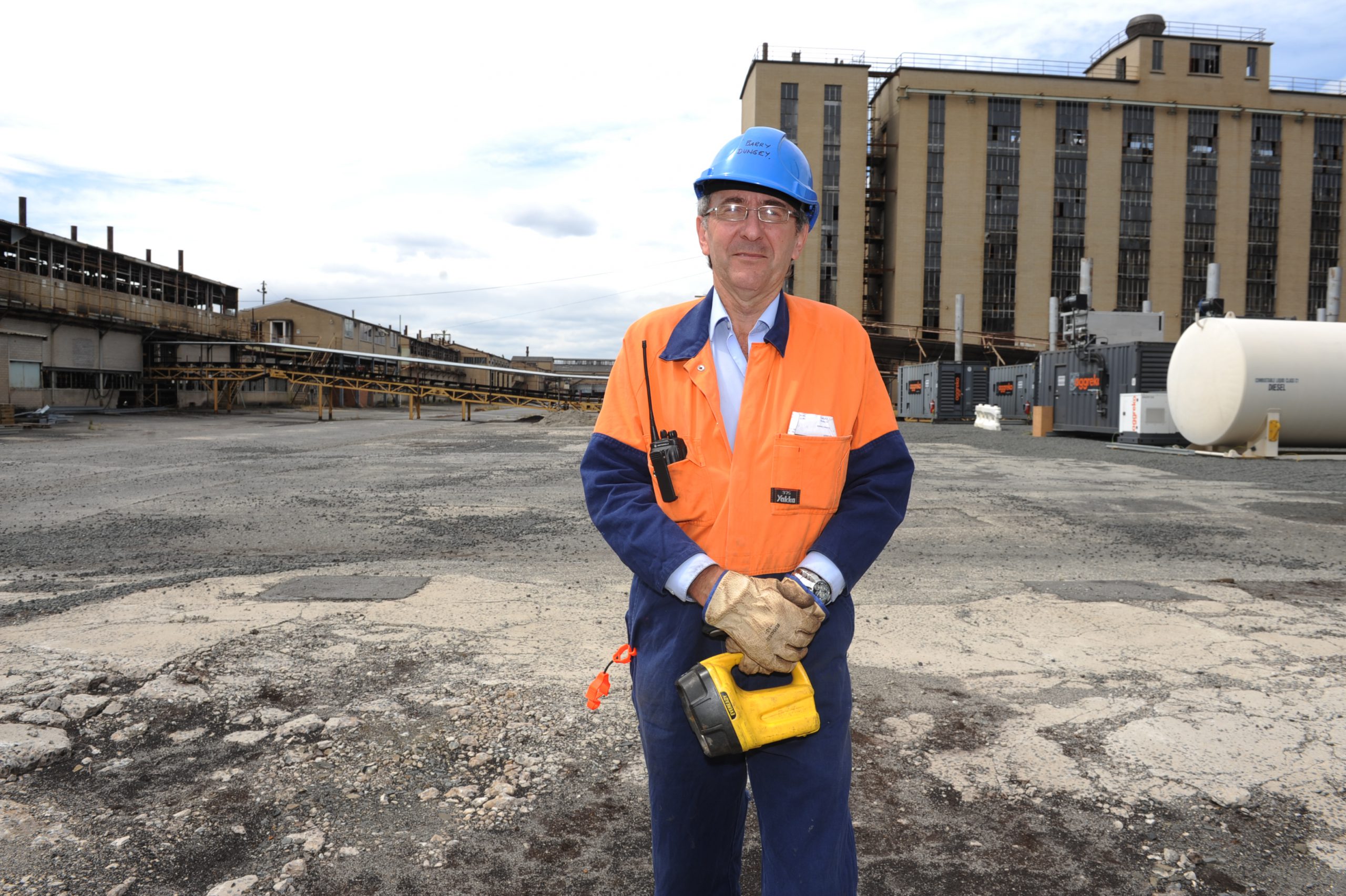 Heritage Victoria executive director Steven Avery announced in June that the power station could be demolished even though the site was listed on the Victorian Heritage Register in February.

EBAC site remediation manager Barry Dungey said demolition of the power station would begin in two months, representing a “safer option” for the community as the station posed a significant health risk if not maintained properly.

“The power station contains the vast majority of all the asbestos on site and as the structures deteriorate with age, the cost and risks associated with asbestos removal increases significantly,” he said.

EBAC has appointed a demolition contractor and works are expected to be completed within 18 months.

Demolition preconditions set by Heritage Victoria included the retention of technical information and other archival records associated with the site and the preparation of a detailed heritage interpretation program, including video recordings of past worker memories.

The company will also be required to produce a full photographic and video survey of the site, a short illustrated history publication on the site and signage that will be installed around the Morwell area to assist with visitor interpretation.

Mr Dungey said a conservation management plan was also underway for the briquette factories to preserve the heritage of these buildings during ongoing site management and future development works.

A full copy of all 3D videos and employee interviews will be posted on the EBAC demolition website, while interpretation plans will be passed on to Power Works, Latrobe City Council and the Victorian State Library. All photographs and videos will also be placed with the State Library.

Heritage proponent Cheryl Wragg said there was “no reason why the building could not be decontaminated and conserved”.

“Energy Brix and its supporters have consistently misrepresented that fact,” she said.

Ms Wragg was also not satisfied the historical documentation of the site would be adequate.

“The Latrobe Valley community has decades of experience, with Yallourn Power Station, of a heritage-listed site being demolished and promises of displays and archives as proxy for the real thing,” she said.

“While local historical exhibitions staffed by volunteers try their best, it is not a replacement for the real thing, and nor is virtual representation within the cloud.”