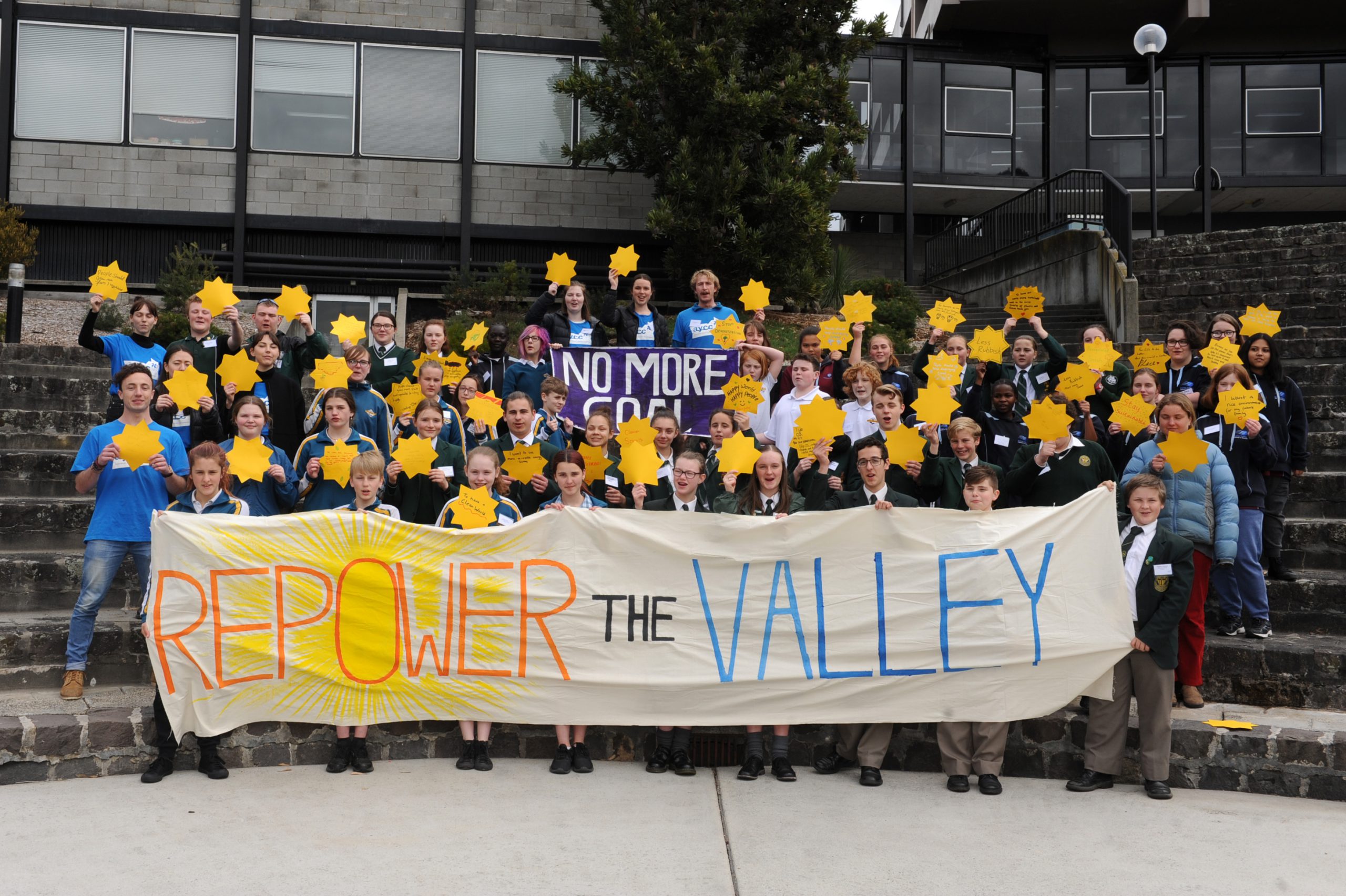 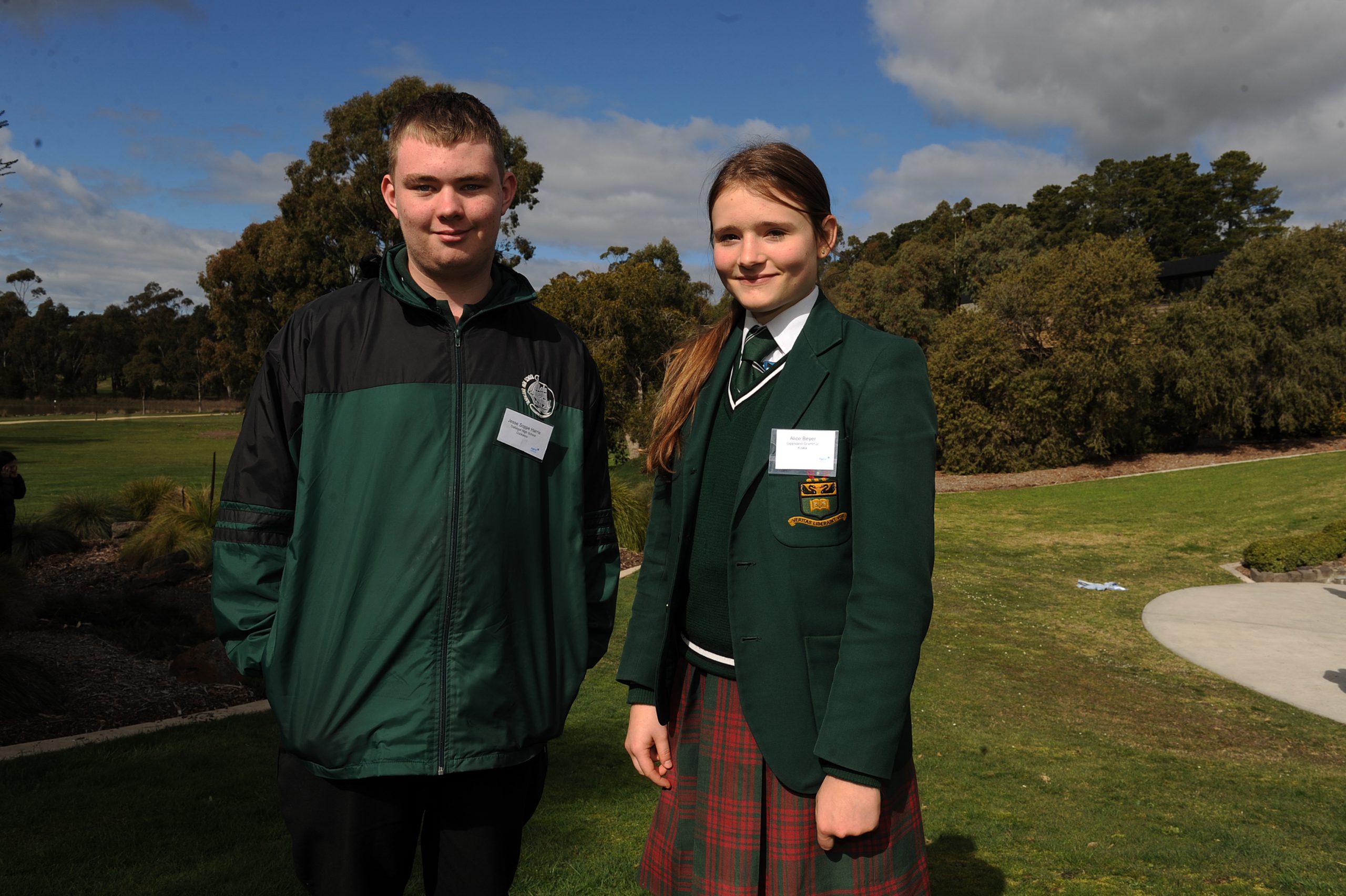 Better recycling practices, more solar power and LED lighting were some of the ideas local teenagers shared at the Australian Youth Climate Coalition event to help lower the environmental footprint of their school.

“Transition has to happen away from the fossil fuel industry. It’s just whether or not their voices are heard and whether it’s a just transition is what they’re concerned about.”

The organisation has introduced students to local environmentally-conscious organisations in the region such as Earthworker Cooperative and given students skills in how to start petitions and speak to the powers that be to actually turn ideas into actions.

Trafalgar High School year 9 student Jesse Soppe Harris is seeking to establish a ‘green team’ at his school to help ideas get off the ground.

He said the green team would come up with ideas to help the school save money which could be spent on “better things, like gardens”.

“Gardens could offer the school better education … considering the farmer crisis going on now. So if people wanted to become agriculturalists they could have a sort of a head start by learning how to do farming early on,” Jesse said.

Jesse said he could picture the Latrobe Valley as a place which produced renewable energy.