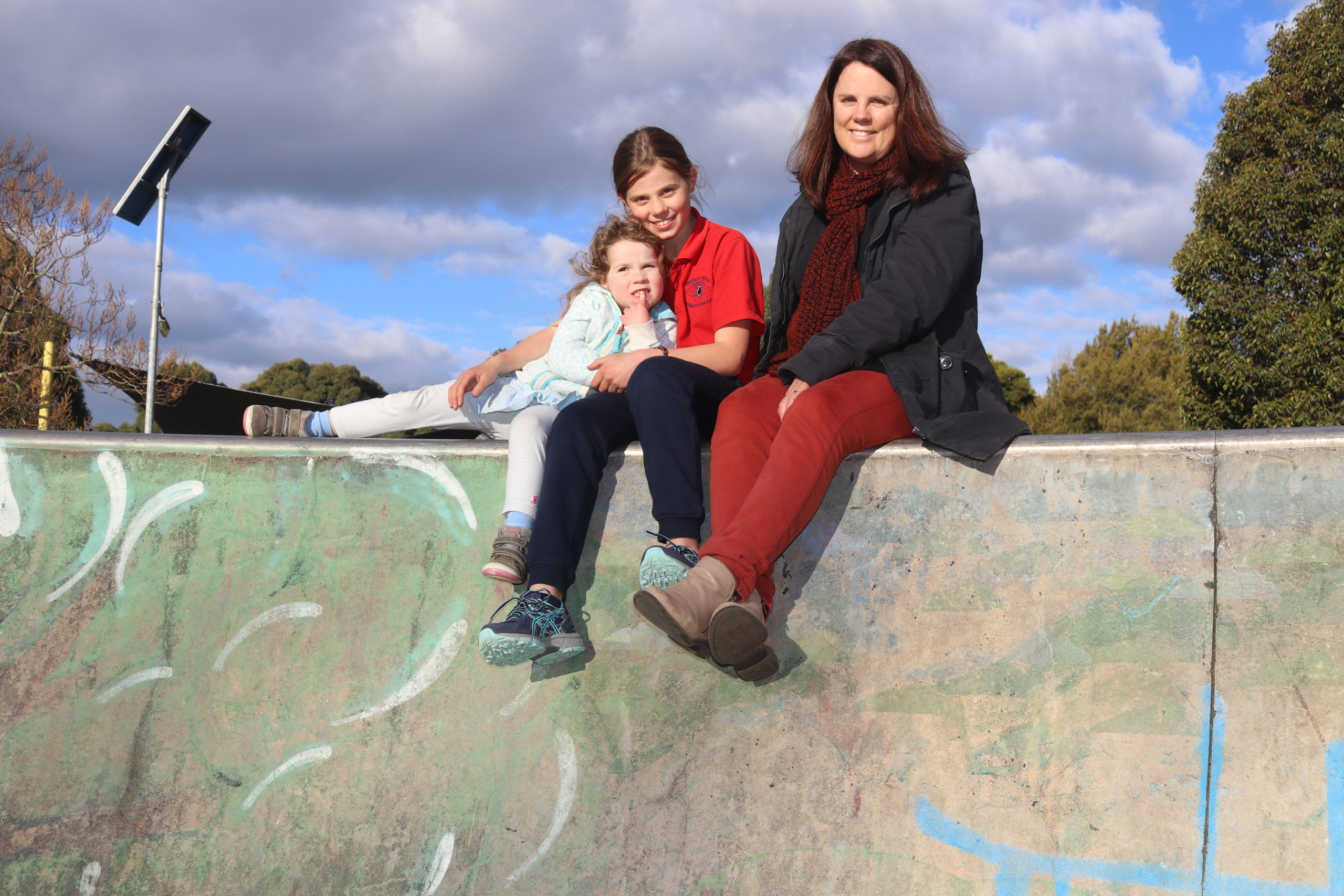 South Gippsland Shire has given the thumbs up for a master plan to carry out a widespread facelift at Baromi Park in Mirboo North as part of a major capital works program across the municipality.

The shire is awaiting another $50,000 in Victorian government grant money before the park upgrades begin.

Almost $400,000 was allocated to build major community facilities including $100,000 for footpath upgrades along Couper Street.

The master plan has been on the boil for the past two years, following community consultation sessions about how the funding should be allocated.

Mirboo North Community Foundation executive officer Ruth Rogan said the initial consultation process was empowering and the upgrades would benefit everyone in the community.

“This will be great to help hold strong events at Baromi Park. This is exciting to know it has the funding behind it,” Ms Rogan said.

“We are lucky to have such a beautiful park in the centre of town. There are lots of user groups and this will serve the purposes of the broader community who are keen to maintain the space.”

Baromi Park is used to hold annual festivals as well as children’s parties and markets.

Ms Rogan said the new facilities would also encourage passing tourists to stop and take a break in town.