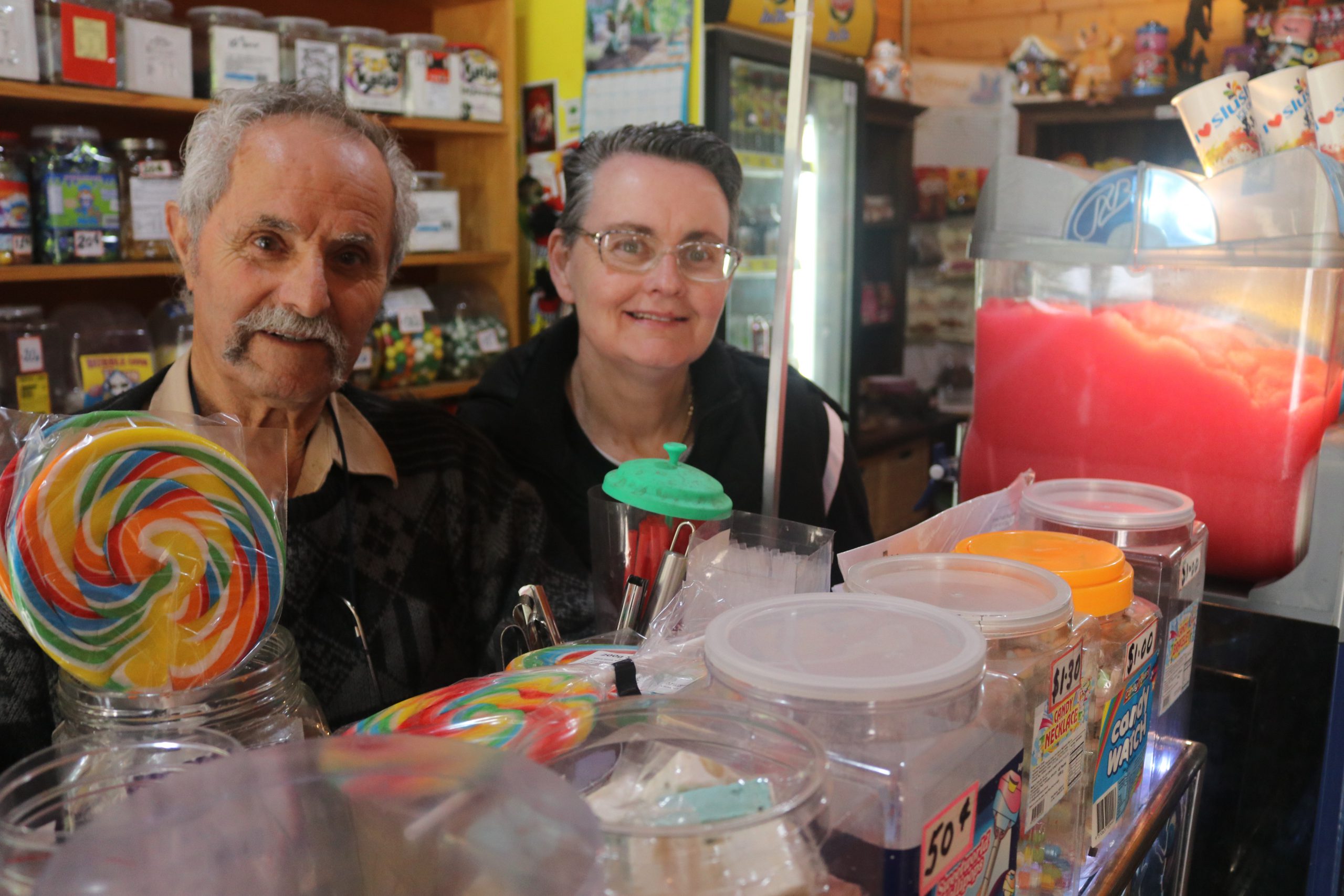 Walhalla has well and truly moved into the 21st century as the heritage gold rush town marks 20 years since it was connected to mains electricity.

Townspeople are now pushing for the next big step into modernity with mobile phone reception and conventional sewage.

Walhalla claims it was Australia’s last gazetted town to be switched onto mains electricity on December 21, 1998, and two decades later, the town is flourishing.

Walhalla Heritage Development League vice-president Brian Brewer’s family has been associated with the town for more than 150 years.

Mr Brewer said the push for mobile reception was sparked out of public safety as it was essential to contact emergency services and to get instant bushfire updates.

He said business was booming with more than 140,000 tourists a year enjoying the town’s historic value and creature comforts that electricity enables.

“Some tourists liked the fact we had no power but at the same time they still liked their electric blankets and cappuccino machines,” Mr Brewer said.

“It’s made the town more viable and changed the way it operates. We’ve seen tourism grow with better facilities but Walhalla visually still looks like it hasn’t changed since the gold rush.”

Mr Brewer said power had allowed tourist accommodation to start-up and for businesses to run all the basic mod-cons that others take for granted.

He said before power, everything relied on costly generators which had to be switched off at 10pm, and a background hum and the smell of diesel permeated the valley.

Renovating and rebuilding was a nightmare as generators had a limited capacity and everything had to be planned well in advance.

Mr Brewer remembered when one house burnt down after a candle was tipped over.

“That house would probably be still standing if we had electricity at the time,” he said.

Walhalla lolly shop owners Dion and Jenny Schembri have been running the business for the past 15 years, and said “there is no way” they would have taken it on without mains power.

“Back 20 years ago, there is no way we could have what we have today. Once you had to switch off the generator, what would you do with the ice creams?” Mr Schembri said.

“I think it was the best thing for this town. Most B&Bs are full on weekends. People can have a hot meal and pay with EFTPOS.”