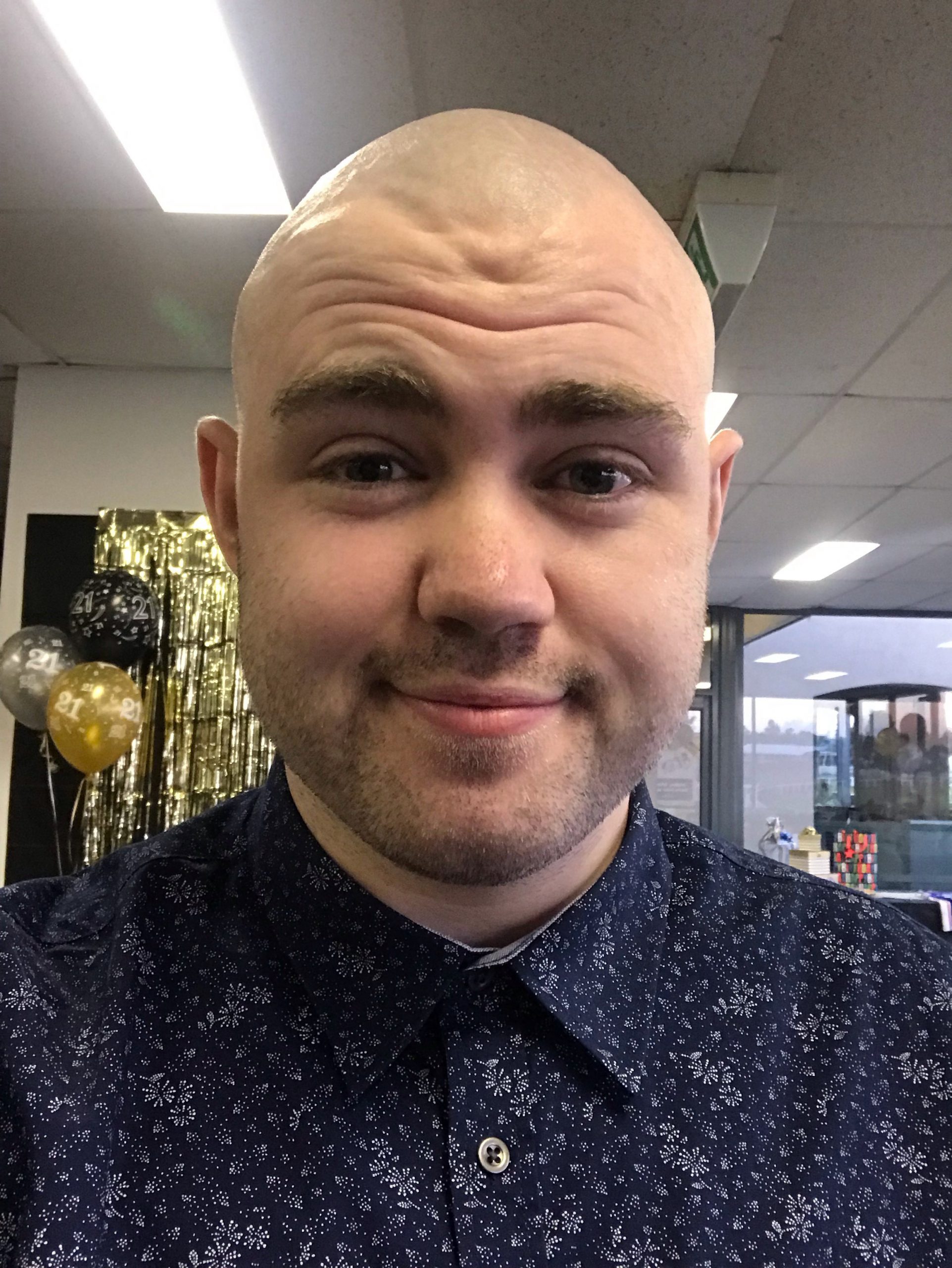 Locks of hair were falling and the hair of the dog was flowing after Traralgon resident Jarrad McGann shaved his head on Saturday to raise funds for leukaemia research.

Sporting the bald look for the first time since he was a baby, the 22-year-old has only been growing out his hair for three months, but was able to raise almost $500 just in the lead-up the to the main event.

In total, he raised $664, helped by a raffle and other fundraising activities held on Saturday along with the big chop.

Mr McGann’s mother and brother shaved his head together at the Crown Hotel in Traralgon, where he works, surrounded by friends and family.

“I’ve had a bucket at the Crown which the regulars have been putting in for the last few months,” he said.

While Mr McGann has seen lots of his friends shave their heads for a cure at school, he said he had never “had the guts” to do it before.

“And then I had some family members go through different types of cancer,” he said.

“And I just thought, leukaemia is a big thing and I just wanted to help and do my part.”

Mr McGann, who said he normally prefers to have his hair and beard a bit shorter, said having long hair in the hot summer weather was “a little annoying”, but was a minor inconvenience he was more than happy to endure for the cause.

“This is the first time I’ve been bald since I was little,” he said.