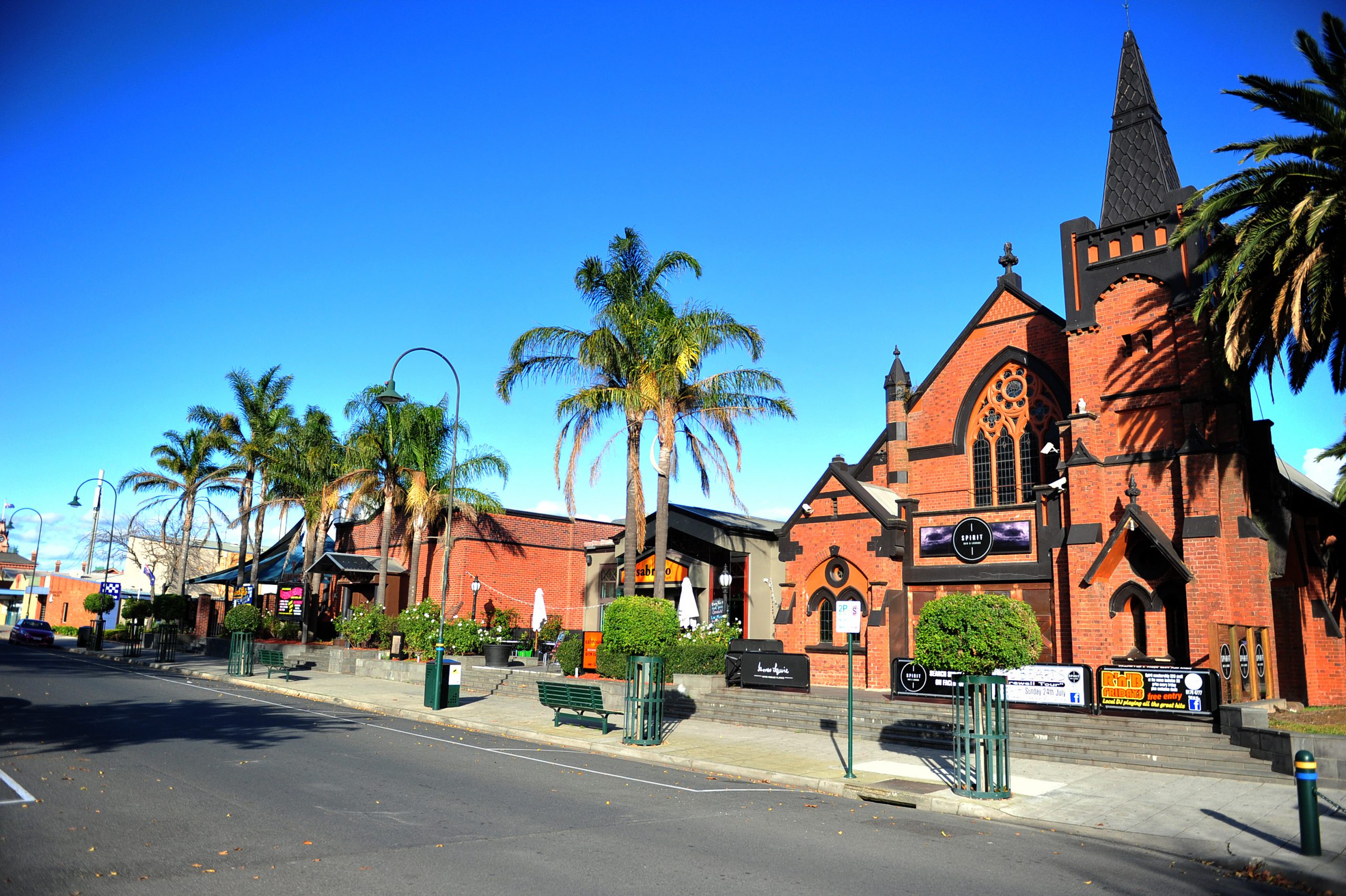 Latrobe City Council will apply for state government funding to improve pedestrian safety in major towns, which could involve reducing speed limits in central business districts to a uniform 40 kilometres an hour.

According to a council report, Regional Roads Victoria approached council to apply for the Safe Travel in Local Streets funding initiative.

Should council’s funding application be approved, the CBD speed limits in Traralgon, Morwell and Moe could be reduced to 40 kilometres an hour due to the history of road incidents in those areas.

Churchill did not have an adequate crash history to be considered for the funding scheme.

In addition to the potential speed zone changes and the subsequent installation of speed limit signage, council may use some of the funding to make infrastructure changes, such as the introduction of kerb bulges or raised platforms, to encourage drivers to slow down.

If council’s application is successful, council officers will engage a consultant to refine the project plan and work with council, the community and Regional Roads Victoria to further develop the proposal.