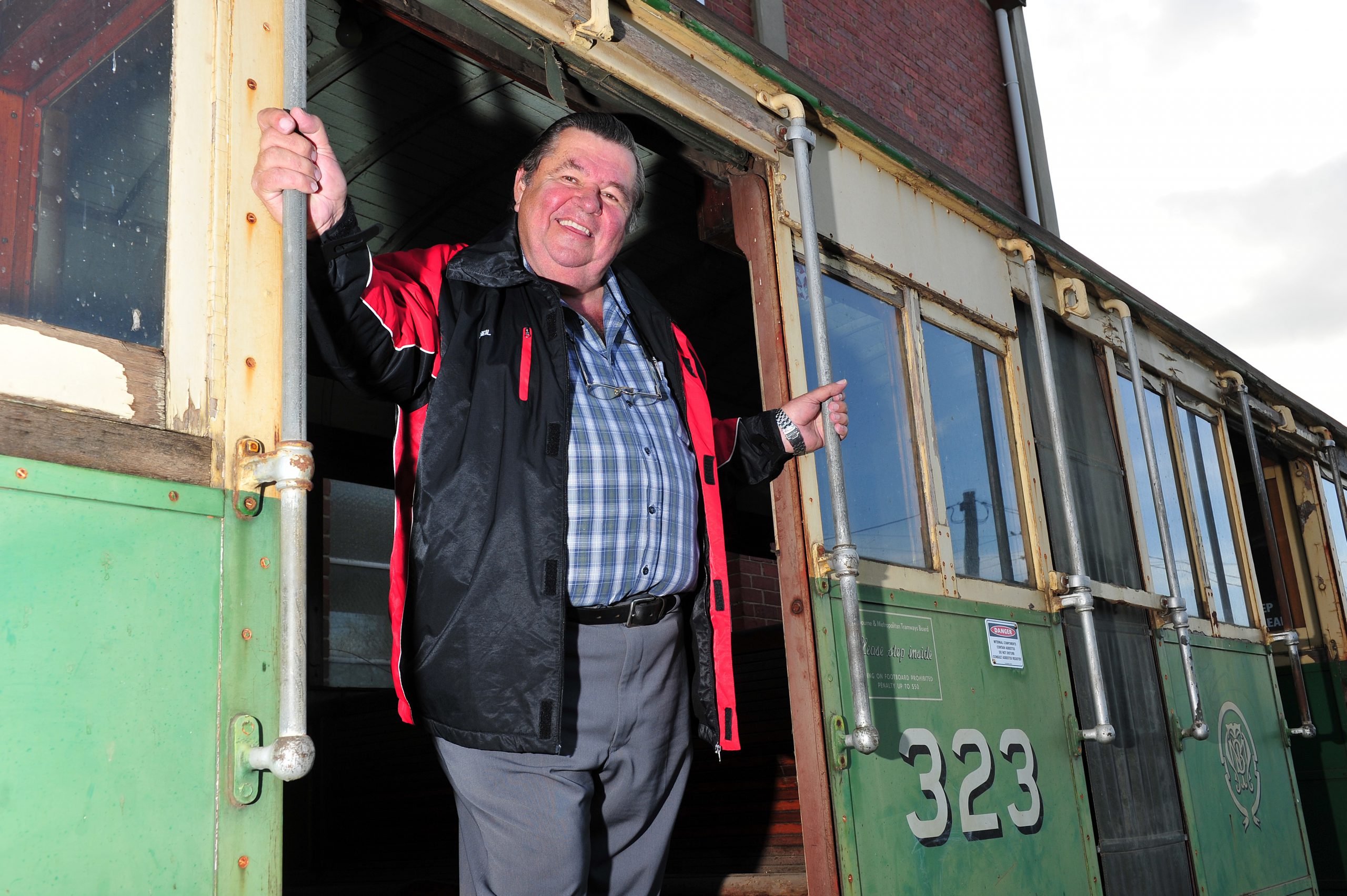 An iconic Melbourne W class tram has reached its final destination after the Trafalgar Holden Museum acquired the 100-year-old tram at the weekend.

W2 class 323 will be fully restored back to its original condition and put on display at the museum for tram fans to get a glimpse of the yellow and green machine.

What makes this particular tram so special is that it was built by Holden in the 1920s and is one of only three remaining General Motors-built trams.

Before their electric counterparts, cable trams were used in and around Melbourne, however, a decision by the tramways in the early 1920s saw the cable version scrapped.

“The tramways wanted 200 trams and you could imagine an order of that magnitude, no one could provide the delivery schedule by any one company,” Trafalgar Holden Museum owner Neil Joiner said.

“So there was three different organisations involved which Holden was one of them. Holden themselves made 60.

W2 323 was introduced to service in 1925 where it remained until it was sold by the government to a private buyer in the mid 1980s. Years later, due to its significance, it was purchased back by the state where it remained at the Newport railyards up until recently when it was brought to Trafalgar.

A Melbourne’s W Class Trams Facebook post revealed a majority of the Holden-built W2s were subject to early withdrawals as early as 1960s, making the 32 a valuable and rare tram by the time it finished service.

“We want to restore aesthetically back to original,” Mr Joiner said.