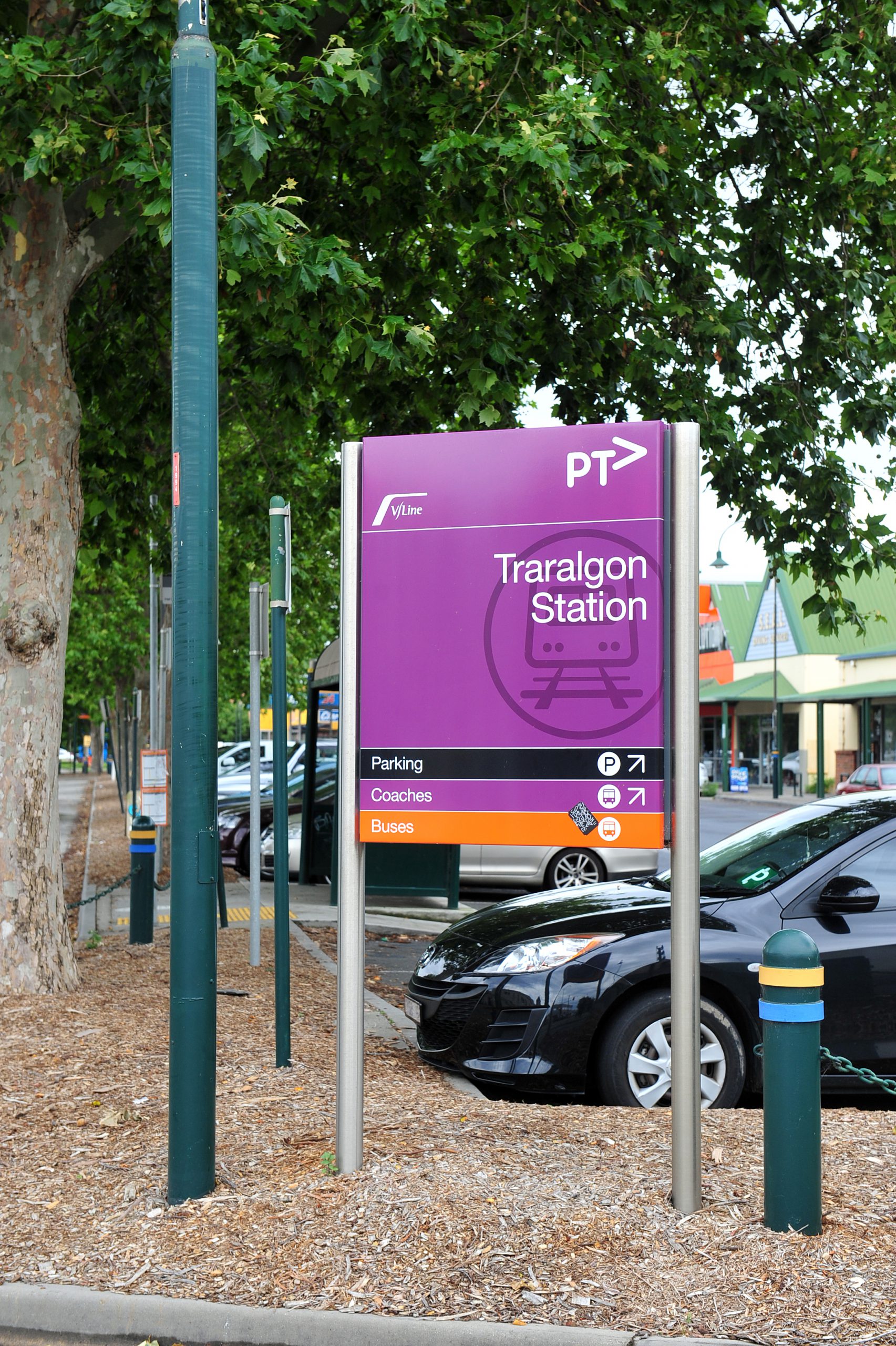 The state government says it is committed to ensuring no net loss of parking in Morwell and Traralgon as a result of upgrades at the towns’ respective railway stations.

The works form part of the Gippsland Line Upgrade, the plans of which were available for public comment during May and June.

The commitment follows a decision at a Latrobe City meeting on Monday that council would provide in-principle support for the upgrade plans subject to confirmation there would be no net loss of parking in the central business districts, and that the state government would help the Traralgon and District Art Society find an alternate location while works were underway.

The state government said it was working with the art society to minimise impacts on the organisation, including “possible temporary relocation”.

The art society is located on Queens Parade in the former Traralgon railway station buildings and has about 100 members.

The Gippsland Line Upgrade will involve the installation of second platforms and station amenity works at Morwell, Traralgon, Bunyip and Longwarry, extension of the Morwell crossing loop, level crossing upgrades between Pakenham and Traralgon, signalling upgrades and draining structure upgrades.

Rail Projects Victoria sought feedback on the draft upgrade plans during May and June this year. The consultation period is closed and a summary of the feedback is expected to be released later this year, however, the draft plans can still be viewed online.

Speaking at the council meeting, Cr Alan McFarlane said council needed to ensure the needs of the community were protected while the rail upgrades were taking place.

“We are seeking an agreement that a temporary location will be found [for the art society] during these works and assurance the society will return to their current location once the works are complete,” he said.

“We need to be satisfied there will be no net loss of parking in the Morwell and Traralgon CBDs as a result of the placement of the second platforms.”

Traralgon and District Art Society president Andrea Ramsay said the society had long held concerns about where they might be located into the future.

“We used to organise a lot more than what we do at the moment, but we can’t really plan anything for the next year because we don’t know what is happening,” she said.

“There have been a couple of people wanting the gallery for next year but we don’t know if we are even going to have it.”

Regional Rail Revival director Mark Havryluk said the project team was working closely with Latrobe City Council to identify locations for parking spaces to offset those that may be lost through upgrades at the station.

“Rail Projects Victoria is committed to ensuring there is no net loss of parking in Morwell and Traralgon as a result of the Gippsland Line Upgrade,” he said.

“We are also working with the Traralgon and District Art Society to understand and minimise any impacts for them as a result of construction, including possible temporary relocation.

“As part of our ongoing design process, the project team is working through feedback from the community on plans for the station upgrades, including potentially locating the second platform at Morwell Station closer to the bus interchange.”