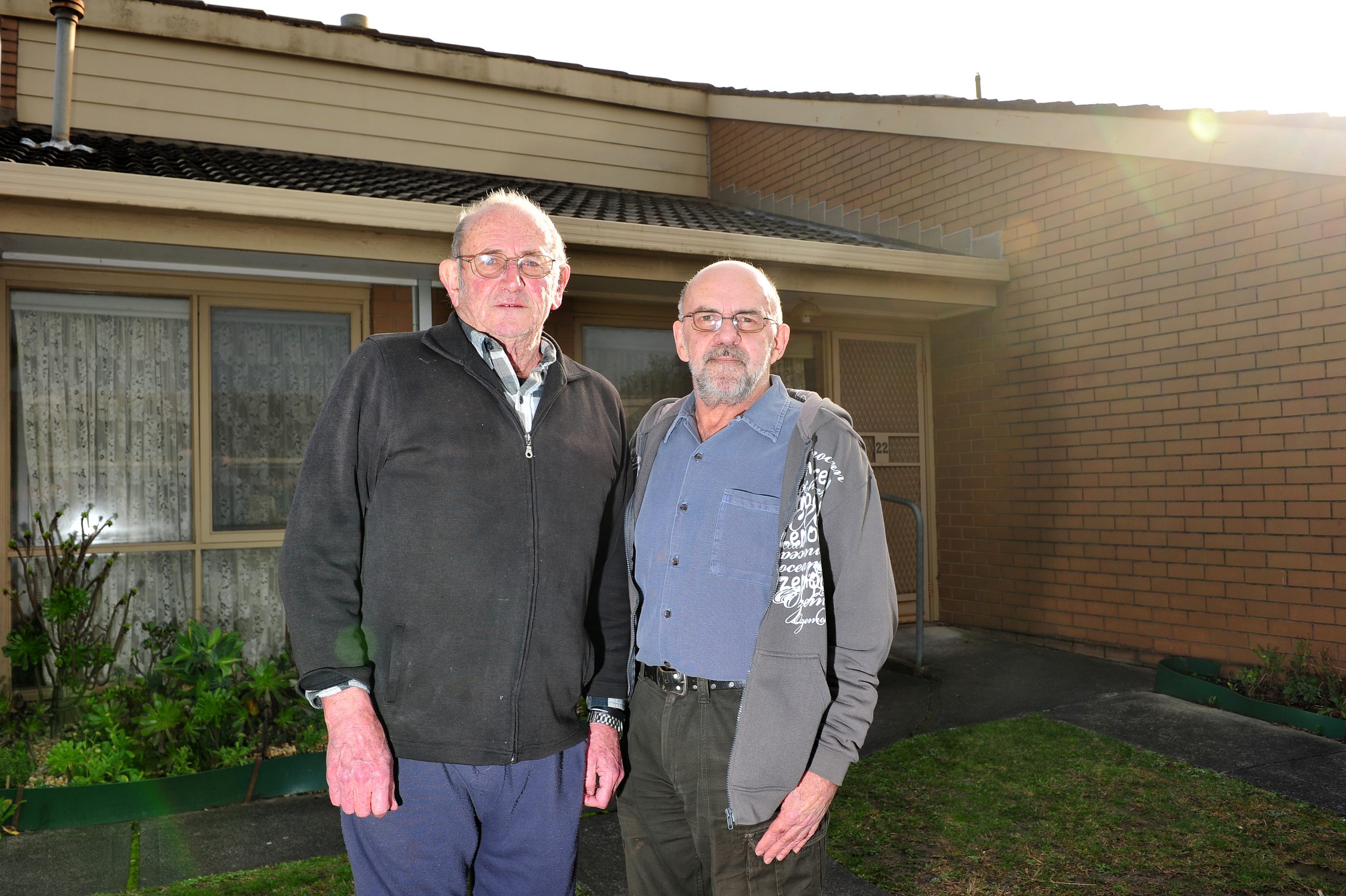 Newborough public housing tenants are calling on the Department of Health and Human Services to clarify when tenants are able to apply for a rebate on their rent.

Newborough tenant Peter Connell is concerned many public housing tenants may believe they are ineligible for a rental rebate after he successfully applied for a rebate despite being informed via a letter he was not eligible.

It comes after reports in The Express of local public housing tenants expressing concerns about what they believed were dramatic increases in the price of their rent.

Tenants received letters announcing potential changes to their rent in May as part of a procedural review of the market rents of all public housing properties in the state.

Mr Connell’s letter informed him of an increase to his rental payments.

Even though the letter stated he was ineligible for a rebate, Mr Connell applied for the rebate anyway, twice, and was successful, knocking his proposed rent down from $120 to $117 and then to $107.

Prior to the review, he paid $83 rent per week.

“When I asked about the ‘not eligible for a rebate’, I was to told to apply as that was a mistake and would not happen again,” Mr Connell said.

Mr Connell is concerned other tenants may not apply for a rebate when they could be eligible.

“It is one of those things that, if you

“This is affecting the poorest of people.”

Mr Connell is also concerned about how the rent of his one-bedroom unit was calculated.

After receiving the rebates, Mr Connell is paying the same amount of rent – $107.20 per week – as his neighbour, Graham Bruce, who lives in a two-bedroom unit in the same complex.

Mr Bruce had no complaints with his rent, however, Mr Connell said he did not understand why he was paying

the same amount of rent for a smaller apartment.

A DHHS spokesperson said no public housing tenant would be expected to pay more than 25 per cent of their household income on rent.

“Where the market rent is more than 25 per cent, tenants are eligible for a rental rebate to reduce the household’s contribution to their rent,” they said.

“We encourage people to contact their local housing office to inquire about applying for the rebate.

“In cases where market rent is less than 25 per cent of the household income, tenants pay the lower amount.”

With the market rent changing on Sunday, Mr Connell will now be eligible for a rental rebate, the spokesperson said, so his rental contribution is not more than 25 per cent of his total household income.

The department said it had contacted market rent-payers who would face large rental increases to provide them with the opportunity to apply for a rental rebate and ensure that their weekly payment would amount to no more than 25 per cent of their income.

To apply for the rebate tenants should contact their local housing office through housing.vic.gov.au/contact-a-housing-office or phone 1300 650 172.