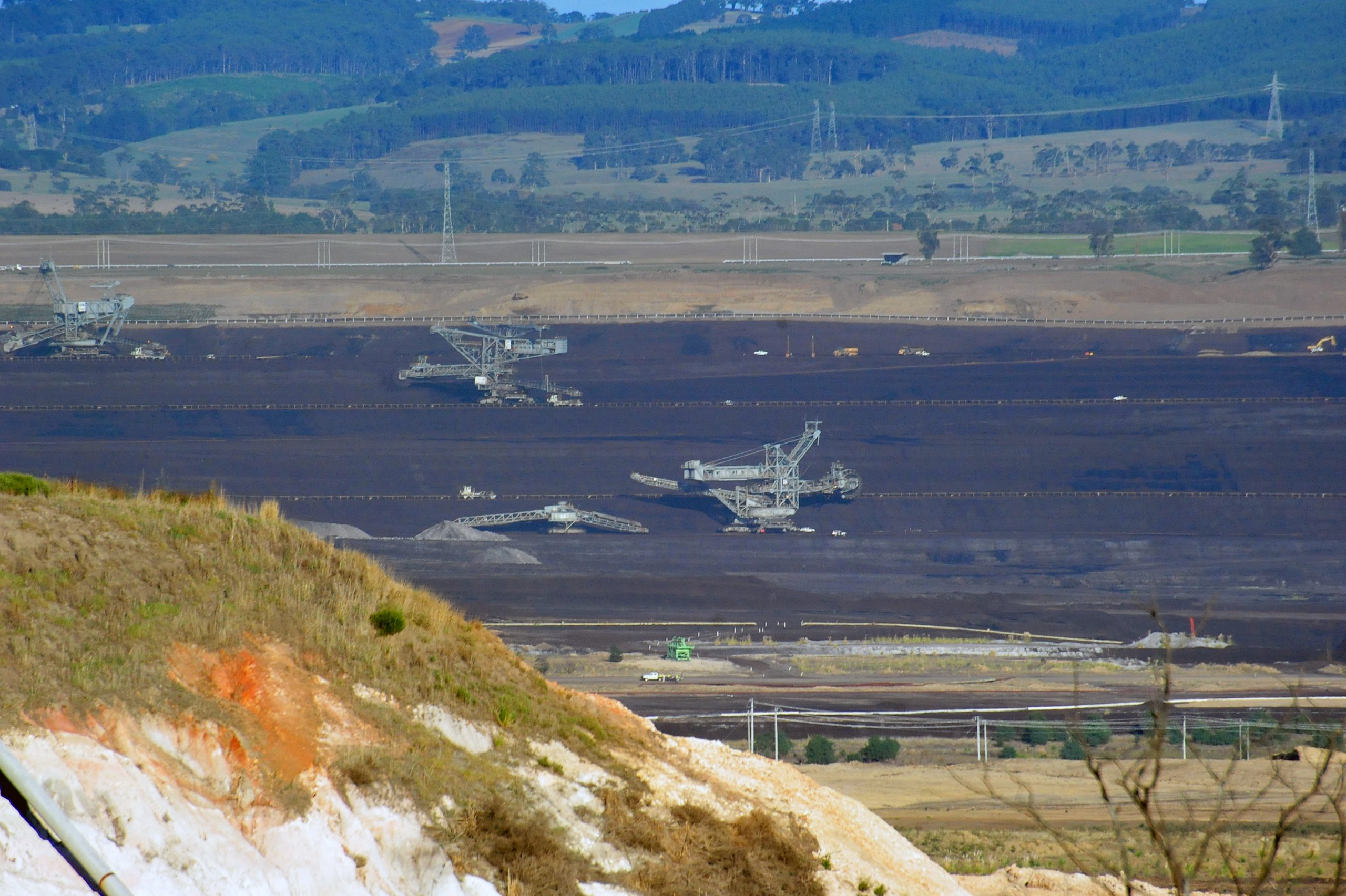 Latrobe City Council wants to ensure brown coal remains a resource for the future with a new reference document outlining potential coal or carbon-related opportunities for the region.

The document will help Latrobe City assess potential coal-related opportunities – as well as considering the changing technology around coal projects – if presented to council.

Council initially requested the report in 2017 to identify market interest in continuing to use the operating section of the Hazelwood mine and have it remain available for mining.

Latrobe City councillor Graeme Middlemiss described it as a “moving document” and said it was essential to take rapidly changing technology into account as the report was already at risk of becoming outdated.

Cr Darrell White said the report was a very good summary of the coal industry and opportunities that had been explored in the past.

However, he pushed for further research and development on technologies such as carbon capture and storage as well as associated products that could be derived from CO2.

“I think there’s some work going on, but there needs to be a greater commitment I believe, by the state and federal governments in regards to supporting research into this utilisation of CO2,” Cr White said.

However, detailed assessments would be needed to establish potential markets and the economic viability of the products.

The report also outlined it had been demonstrated that a wide range of products could be produced from brown coal, however, none had been developed commercially.