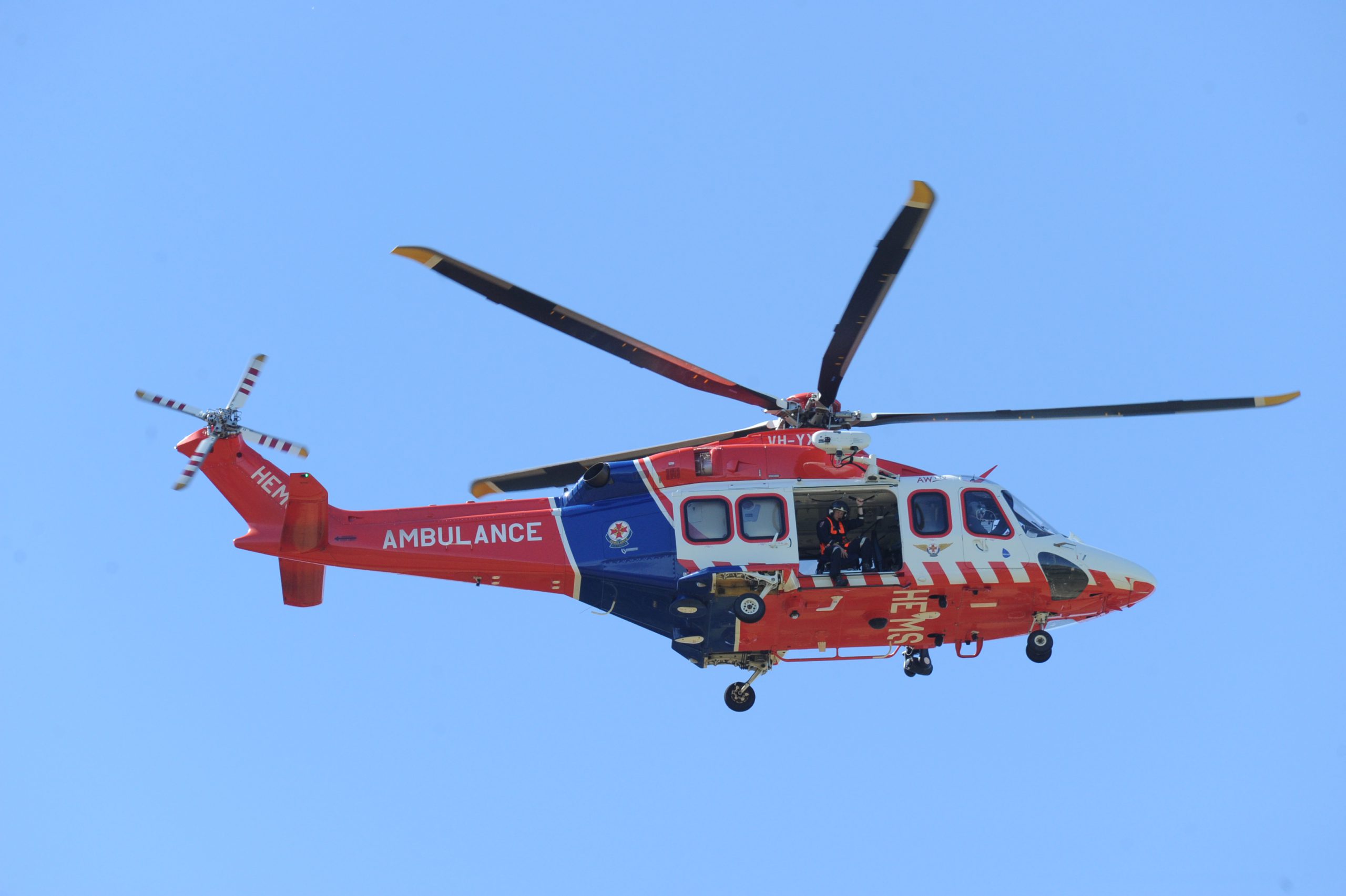 A person was airlifted to Melbourne after a crash in Hazelwood North last night.

Paramedics were called just before 10pm.

They treated a female in her late teens who was airlifted to the Royal Melbourne Hospital in a stable condition with upper body injuries.