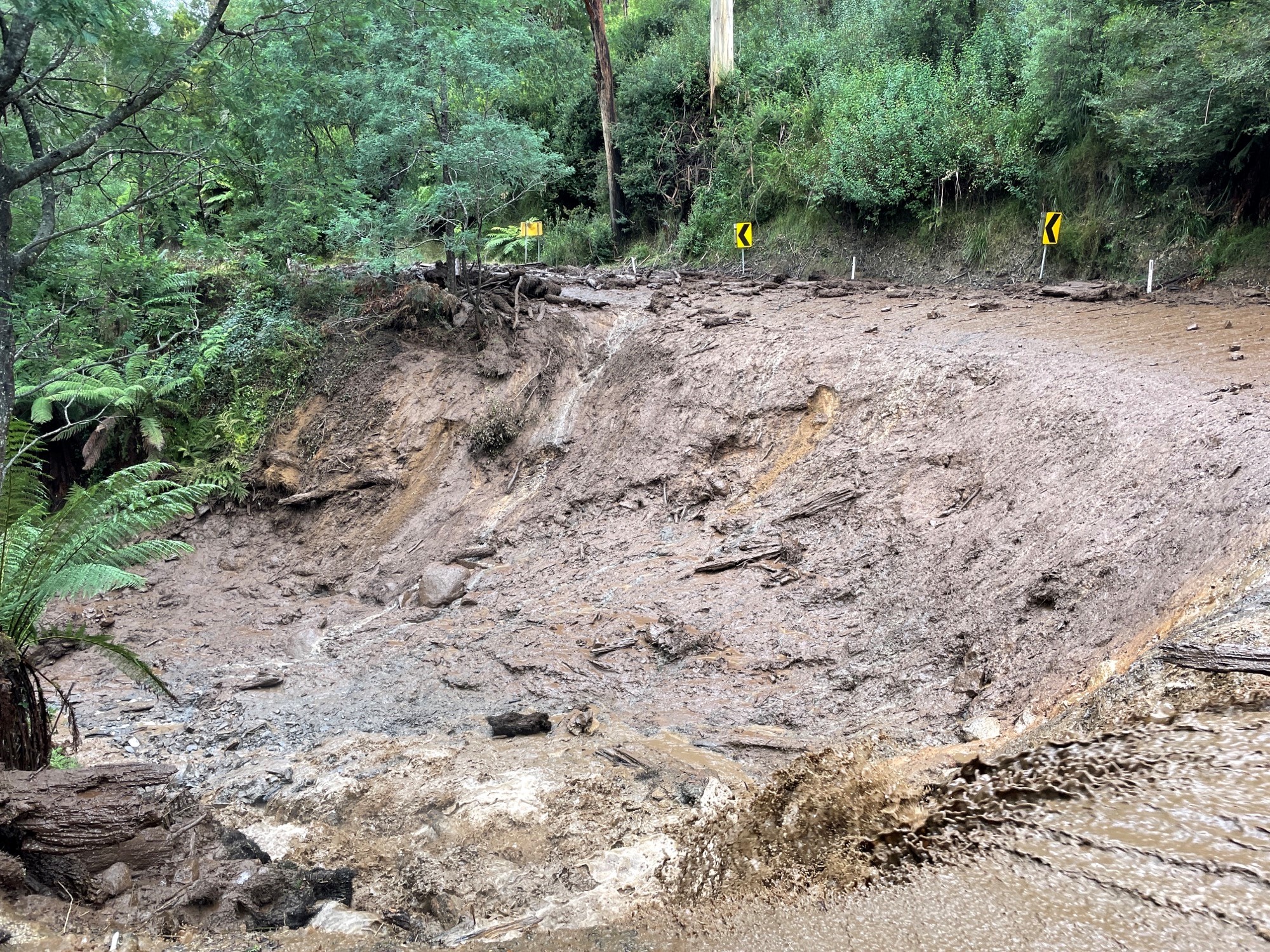 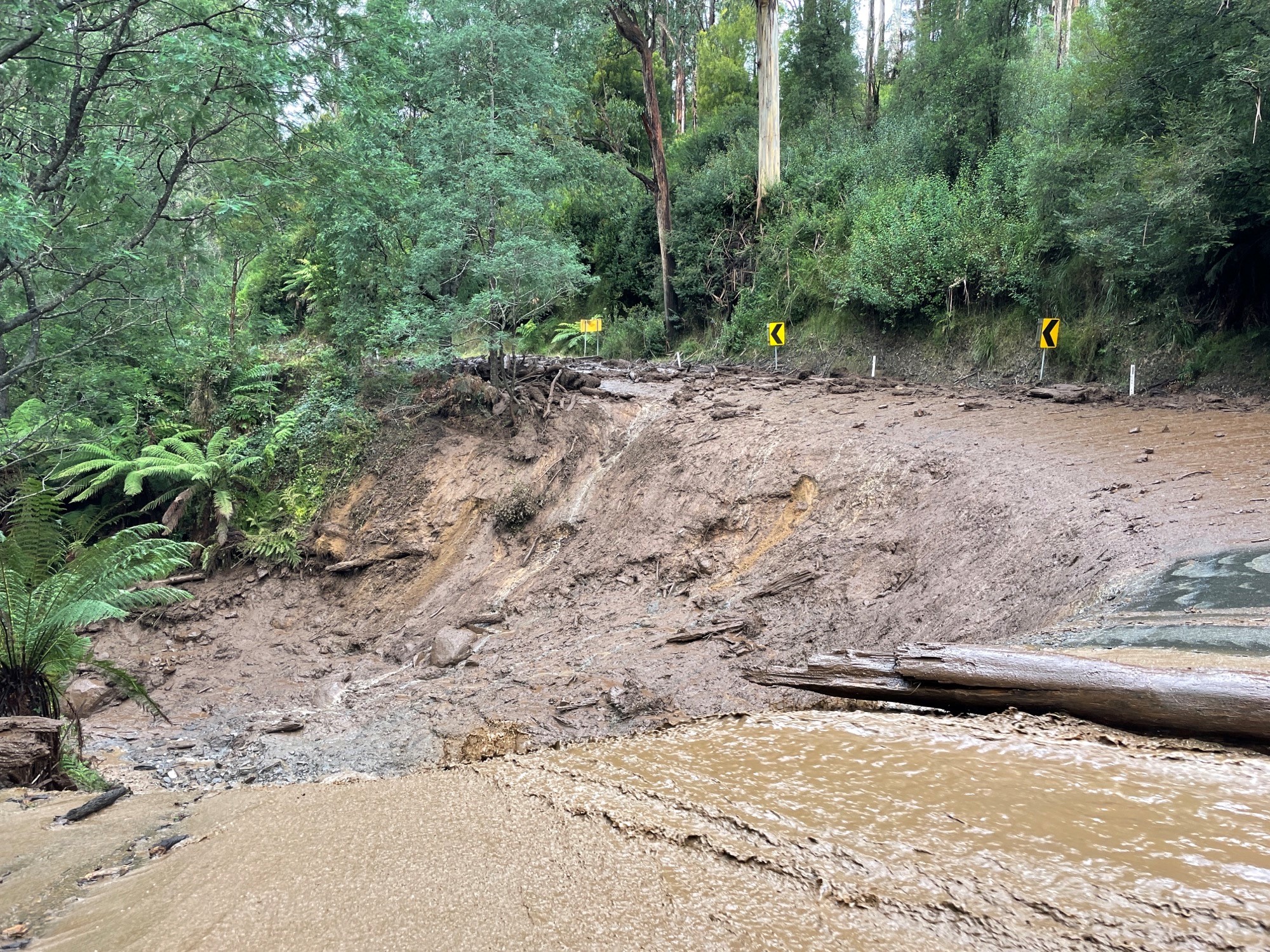 The Mount Baw Baw Alpine resort has been dealt yet another blow to start the 2021 snow season, with storm damage resulting in the popular Mount Baw Baw Tourist Road being closed for an indefinite period of time.

This comes after the state’s most recent COVID outbreak saw the resort closed off to Melburnians to begin the season and the requirement of a negative test 72 hours out from visiting the mountain for all metropolitan residents.

A statement from Regional Roads Victoria outlined the current state of the road and the dangers it presents.

“A number of roads have been significantly damaged by the floodwater and falling trees in the (Mount Baw Baw) area, these roads are dangerous, and we need to be sure that this road is safe before we let people drive on it, some roads in the region have suffered extensive damage and may take time to fix,” the statement said.

“In the Baw Baw Ranges, landslips are proving to be the biggest challenge, Mount Baw Baw Tourist Road is closed due to landslips in 13 locations along the road and debris blocking roadside drains – In some sections, large chunks of the road have fallen away leaving only a single lane in place.”

Despite this setback, the Mount Baw Baw resort is still operating at its full capacity with marketing manager Amon Bradshaw urging visitors to utilise the alternate South Face Road route.

“The South Face Road is open and in good condition, which is via Moe and Erica, it is actually really quite a nice drive and less windy than the Tourist Road and because you stay on the highway a little bit longer it actually takes the same amount of time with just the last 30 kilometres being unsealed road,” Mr Bradshaw said.

“The resort is open as normal and we are promoting the access via South Face as hard as we can because obviously the Tourist Road is closed for an amount of time.”

Mr Bradshaw said it is important for those travelling to the resort to plan ahead.

“People should just plan a little bit of extra time if you are coming from the city because if you are new you might take a tiny bit longer to get here just because you are not familiar with the road,” he said.

In terms of the impact on numbers moving forward, he said management is unsure as to how the public will react to this change.

“We are hoping it doesn’t affect numbers but we just don’t know (at this stage), we are hoping once the COVID restrictions ease and people wrap their heads around the alternate route we become very busy,” he said.

“The South Face to be honest is a safer road because it is wider than the Tourist Road, the real impacted ones out of this situation are those businesses in places like Tanjil Bren and Noojee who are based around the ski season, so we feel for those guys who really are suffering.”

With school holidays starting this weekend, Mr Bradshaw said this is a crucial time for the resort as they hope to once again welcome large numbers of tourists.

“A big school holidays is always much sort after for the ski resort so it can be the busiest time of the season when the snow conditions are good and there is no impacts of COVID like there is now we would be expecting to be very busy and make a lot of good money which can get you through a quiet tail end,” he said.

For those thinking of heading up to the mountain and are unsure due to the Tourist Road closure, he had this message.

“First and foremost don’t worry, because South Face overall takes about the same amount of time and is actually a nice drive – keep in mind the Tourist Road is closed but that shouldn’t stop you from coming up.”