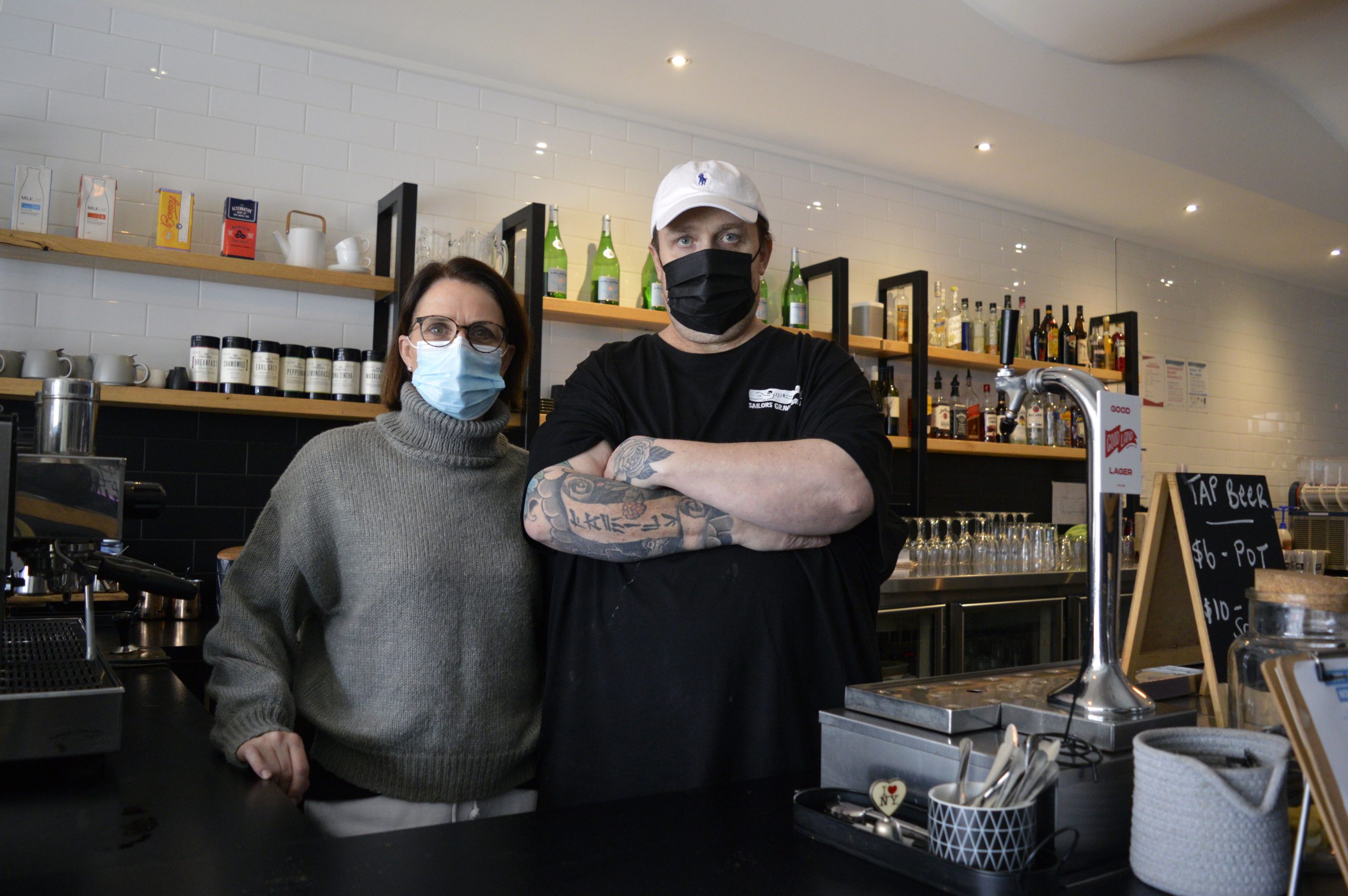 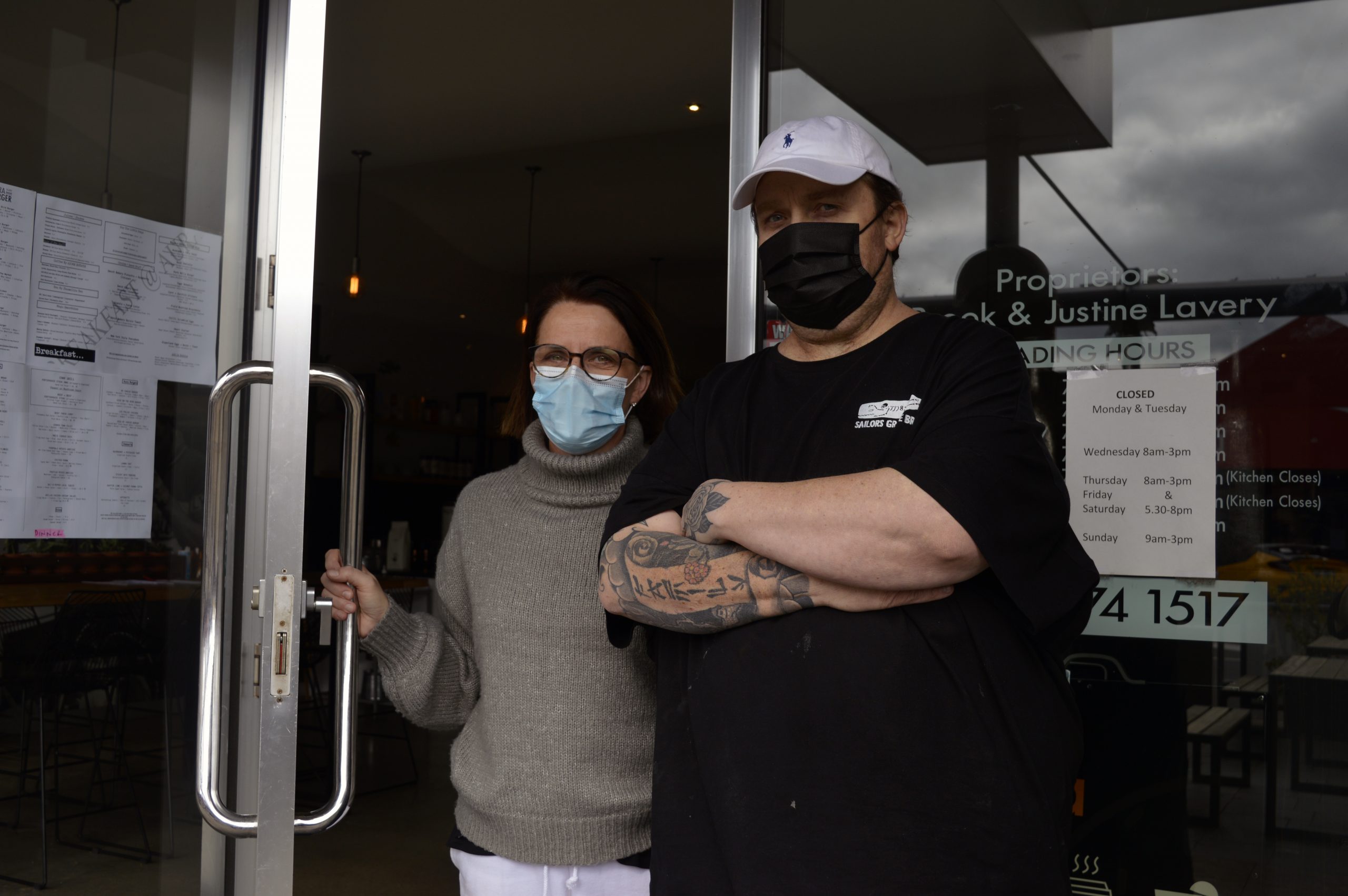 HOSPITALITY businesses in the Latrobe Valley are reaching breaking point after the state entered its sixth lockdown in 18 months.

The owners of Traralgon’s Aura Café voiced their frustrations and desire to sell the business in a Facebook post following Thursday’s lockdown announcement.

Owner Brook Lavery labelled Victoria’s sixth lockdown as the most emotional yet.

“I haven’t really been that emotional for the first five lockdowns but this one just got to me,” he told The Express.

“We’ve just come back from two weeks (of lockdown) and we had basically a full house booked in for tomorrow night, Saturday lunch and Saturday night was going to be really good.

As the weight of a sixth lockdown begins to crush businesses, Mr Lavery said it has become more cost effective to remain closed than try and adjust.

“The business actually seems to make more money by being closed two days a week because we don’t have to pay wages,” he said.

In addition to his own lockdown woes, Mr Lavery said his staff are bearing a considerable amount of the lockdown brunt after having several of their shifts cancelled.

“It’s not really me, it’s the staff that I feel for and that’s what gives me anxiety, the fact that I’ve got to find a way to pay these guys and give them shifts,” he said.

“The staff still have food they need to put on their tables.”

“You’ve just got to cross your fingers and hope you have a really good takeaway, but with that you can’t afford to have all your staff on because if you’re not busy then you’re basically throwing money down the drain.”

During last month’s two-week lockdown the café was eligible for just over $7000, yet despite this funding Mr Lavery said current financial support doesn’t come close to covering total losses.

“I’m not complaining, but it’s not enough,” he said.

“I know that the government give us some handouts, but it costs us $5000 just to operate for the week so that (support) doesn’t go very far.”

Such dire circumstances has meant Mr Lavery and wife Justine have found themselves constantly focused on the business, adding further stress to an already difficult situation.

“It affects us the most, the constant pressure to be thinking about the business all the time,” he said.

“We get phone calls at 11.30 at night or you’re home constantly thinking about having to change the menu to advertise on social media, it just consumes your time,” Mr Lavery said.

With two school-aged kids at home, Mr Lavery said having to take on extra work to save on staff wages has placed additional stress on family life.

“It affects the kids too, when you need to save money it means we have to work harder,” he said.

“We’ve been down here since 8.30 this morning and we’re supposed to be doing home-schooling today, she’s having to do that on her own, the other one’s doing year 12 so she’s got to figure all that out on her own as well.