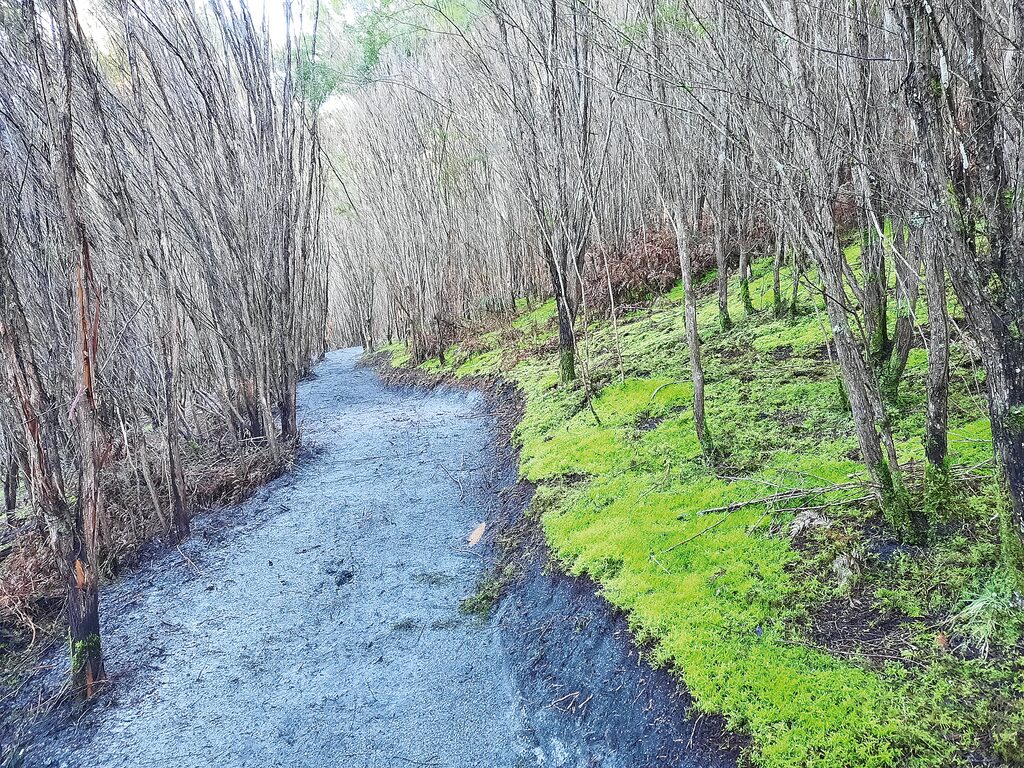 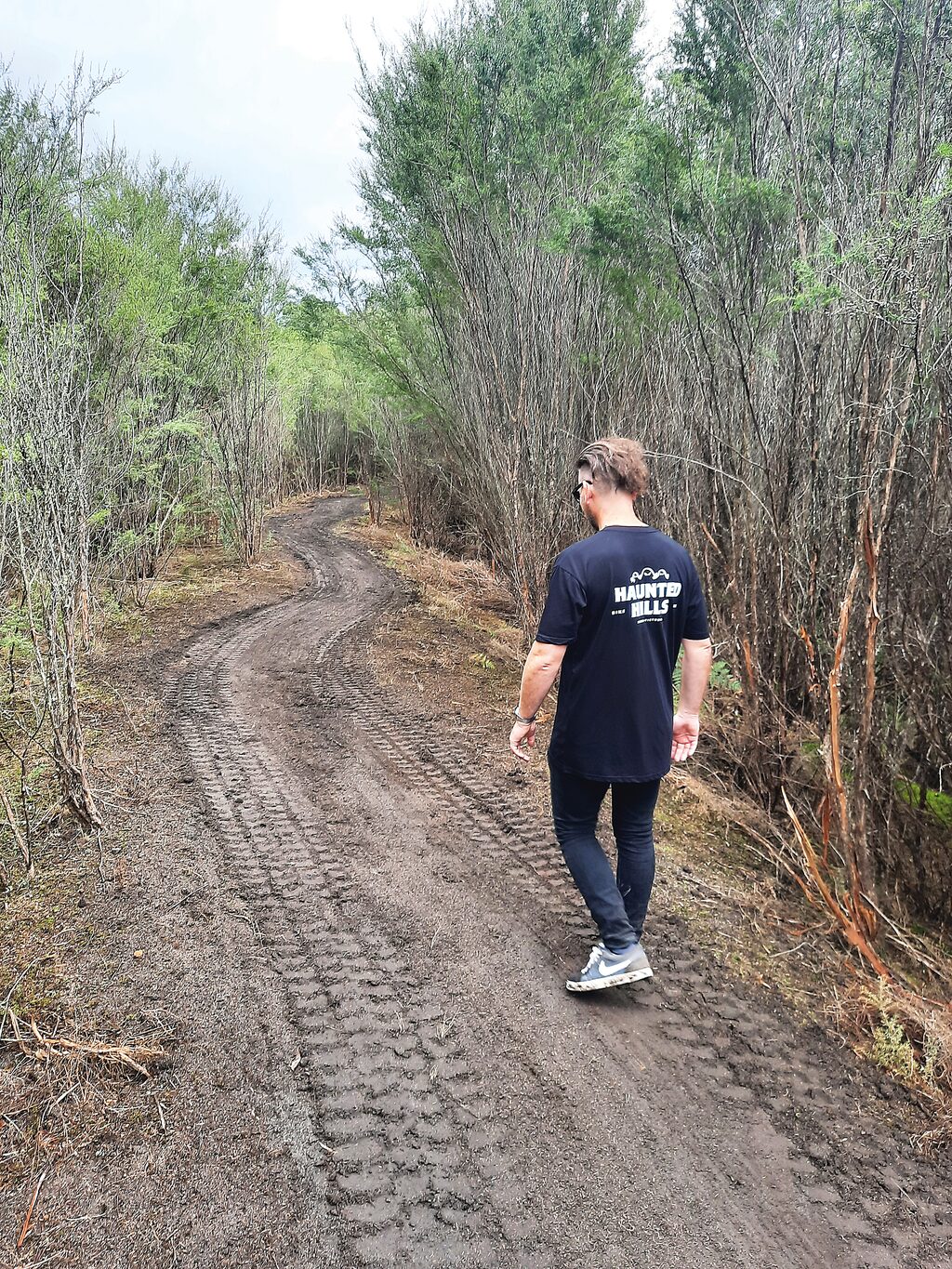 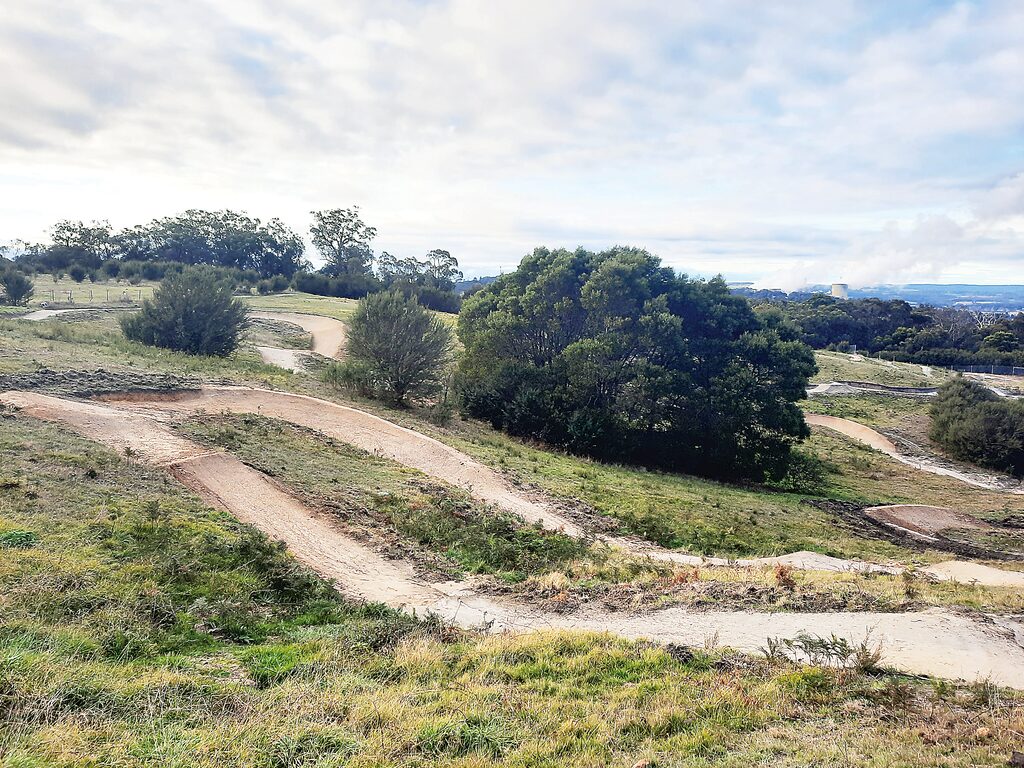 Stage One of Newborough’s Haunted Hills Bike Park is set for a fittingly spooky opening after a recent announcement the newly-developed precinct will be accessible to the public for the first time over the Halloween weekend in October.

A project that is set to bring much-needed tourism to the Latrobe Valley region, the idea has been developed over a number of years by both Destination Gippsland and the Gippsland Mountain Bike (MTB) Club, as they went about securing the necessary funding to begin
construction in February this year.

“It is ‘wheely’ exciting, Gippsland MTB were founded in 2008 and have been on a journey to design this gateway to Gippsland mountain biking park since 2012, so it has been nine years and we are finally set to open in three months,” Mr King said.

“We are very optimistic that we will still be able to host the opening event, simply because during COVID and these lockdowns mountain biking trails have all been able to continue operating, so to have a facility like this that people can access so easily and is so close to the community it is unreal.”

Mr King detailed the nine-year journey in getting this project off the ground and some of the assistance they received in making this dream a reality.

“Initially it was a meeting with Latrobe City Council and developing a really good partnership with the councillors, the Mayor and just trying to find a really suitable site in the Latrobe Valley for a mountain bike park – that is what started us on the journey and made us decide on the Haunted Hills area,” he said.

“It was then about applying to the federal government and presenting to them about how these types of projects are really good for the community, getting outdoors is so important so having that support from Minister (Darren) Chester and also Mayor (Sharon) Gibson allowed us to secure that crucial $1 million for Stage One and now be lucky enough to have another million for Stage Two.

With the opening less than three months away, Mr King described some of the highlights of the precinct.

“We have got seven other bike parks in Central Gippsland, so Haunted Hills will serve as the gateway to mountain biking in the region – the precinct has a variety of beginner, intermediate and advanced trails so it is perfect for people of all abilities,” he said.

“One cool feature is a pump track in the shape of a skull and crossbones for the kids to play on, so you will have people on skateboards, scooters and bikes anything with wheels will have fun on there – the park will cater for cross country riders, endurance riders, downhillers, we have something for everyone.”

An attraction that is set to bring people from across the state to the Latrobe Valley, Mr King said the benefits of the park for the local community were endless.

“Being so close to the eastern corridor of Melbourne we want visitors to come to Gippsland and stay longer, so for our visitor economy this will be a massive asset – we want to have people eating in our restaurants, spending money at our retail shops and staying in our hotels, so this will go a long way to helping that,” he said.

“Having a world-class facility so close to Morwell, Moe and Traralgon, it will also allow local people to get out and enjoy mountain bike riding at a time where it is hard to get out and be active due to the lockdowns.”

For what is being dubbed as a “Halloween at the Haunted Hills”, he outlined what is in store for opening weekend.