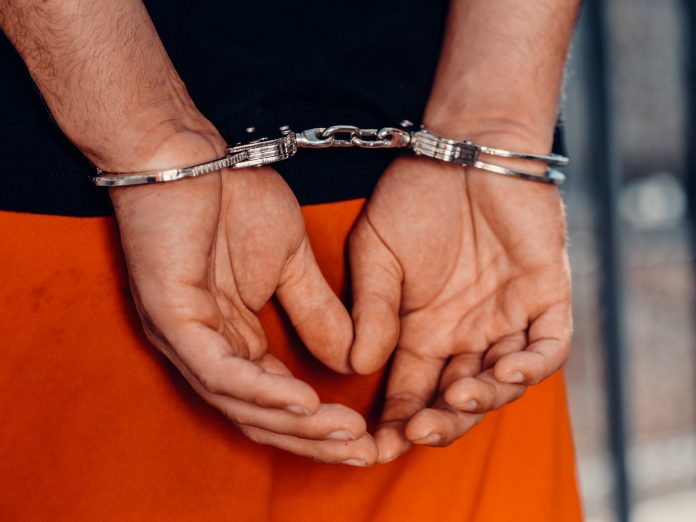 FRESH data released by the Crime Statistics Agency (CSA) has shown an overall decrease in ‘Criminal Incidents’ in Latrobe City.

A total decrease of 15.2 per cent in Criminal Incidents was recorded for the local government area by the CSA, which released it’s final 2021 data (ending September 30) in December.

Despite the drop, Latrobe’s crime rate still ranks high in comparison to other parts of the state.

The municipality has the second highest number of Criminal Incidents in Victoria, topped only by Melbourne, and the third highest ‘Recorded Offences’, behind Melbourne and Ararat.

An in depth look at the region’s statistics reveals a 4.8 per cent increase in ‘Crimes against a person’. Notable increases in this category are ‘Sexual Offences’ and ‘Stalking, Harassment and Threatening Behaviour’.

In 48.8 per cent of recorded Criminal Incidents charges were laid, while 28.5 per cent remained unsolved.

Despite this, both Morwell and Traralgon’s Criminal Incidents have decreased from the year prior.

Morwell had a 19.23 per cent decrease, while Traralgon saw a total decrease of 12.23 per cent.

This data follows trends seen across the entire state throughout 2021, with the total Recorded Offences in Victoria dropping by 9.8 per cent.

Latrobe Valley Superintendent Tracie McDonald said that the pandemic did have an impact on the number of Criminal Incidents in Latrobe.

“While it’s encouraging to see a drop in the overall number of criminal incidents in Latrobe, we know this is largely due to strict stay-at-home restrictions that were in place throughout the year,” she said.

“As we continue to emerge from the pandemic in 2022, we would expect to see an increase in criminal activity as people have more freedom to move around.”

Supt McDonald said maintaining a highly visible police presence is a priority that will continue for Latrobe Valley police, with road safety also being a key focus across the region in 2022.

“We will continue to maintain a strong presence across the region including highly visible police patrols in busy community locations, such as shopping centres and transport hubs,” she said.

“Road safety will be a key focus in 2022, particularly over the summer months… Highway
Patrol police are currently running a high-visibility road policing operation in a bid to drive down the devastating road toll.”

In regards to the 45.5 per cent increase in sexual offences in the area, Supt McDonald explained that this increase was driven by online offending.

“People spent more time in front of computers and other devices during COVID-19 lockdowns. In addition, a large portion of sexual offending was family violence-related,” she said.

“However, we know crimes of this nature often go unreported, so the increase in these offences illustrates that victims are showing more confidence in police when it comes to reporting sexual offences.”

“COVID-19-related restrictions on movement have continued to coincide with decreases in the more opportunistic crime types such as theft, however, there have been fewer breaches of CHO directions offences recorded in the past 12 months,” she said.

Despite the decrease in opportunistic criminal activity, Ms Dowsley noted an increase in Family Violence related offences. For which there was a 2.8 per cent increase in Victoria.

“While half of the FV-related offences recorded in the last 12 months were Breaches of orders, increases in Crimes against the person offences were driven by non-FV-related assaults,” she said.

This increase is mirrored in Latrobe, where a total increase of 10.2 per cent in Family Incidents was recorded in 2021.

The age group with the most affected family members was people 25 to 34-years-old.

Additionally, in Latrobe, breach family violence order cases increased by 21.6 per cent throughout the year.