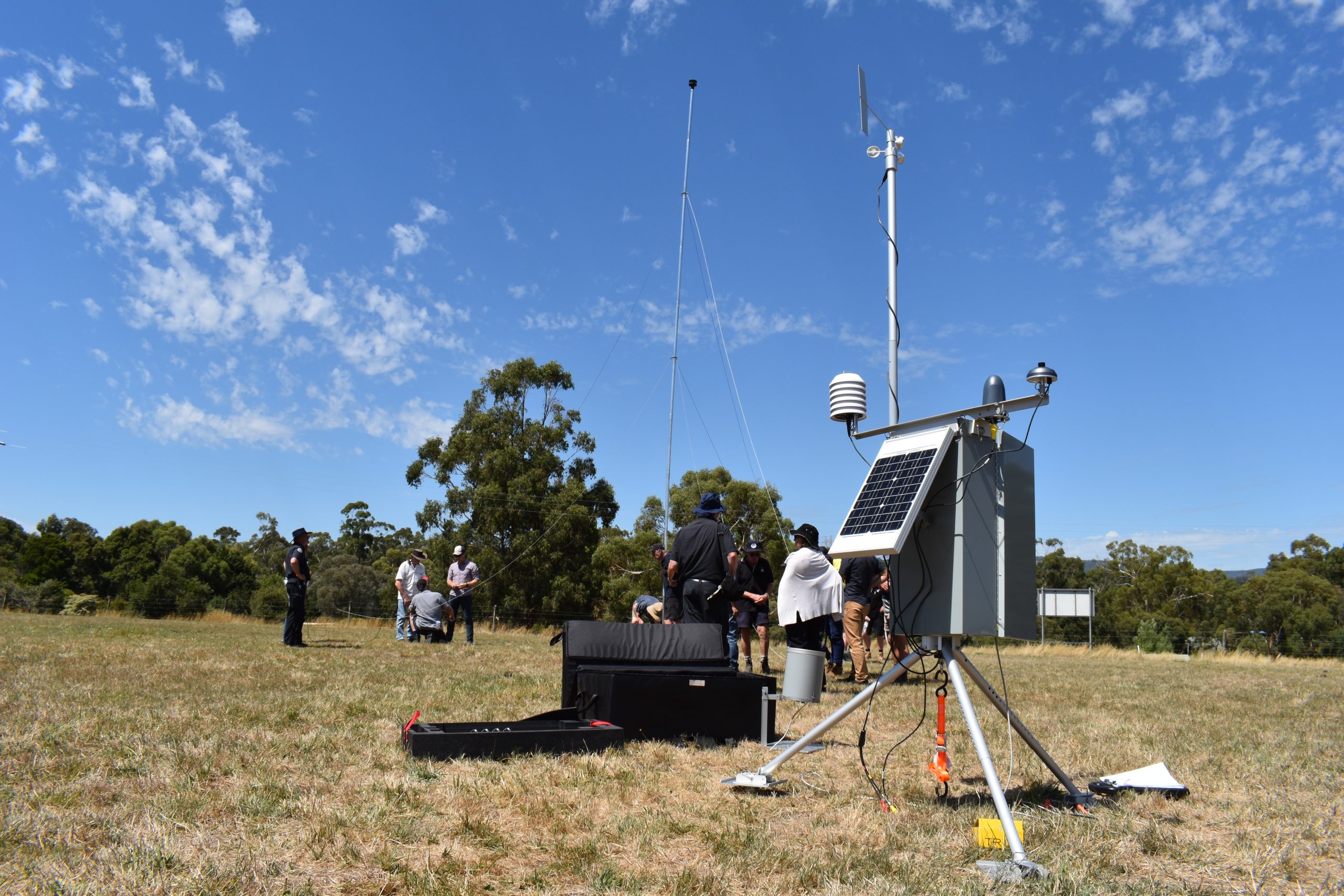 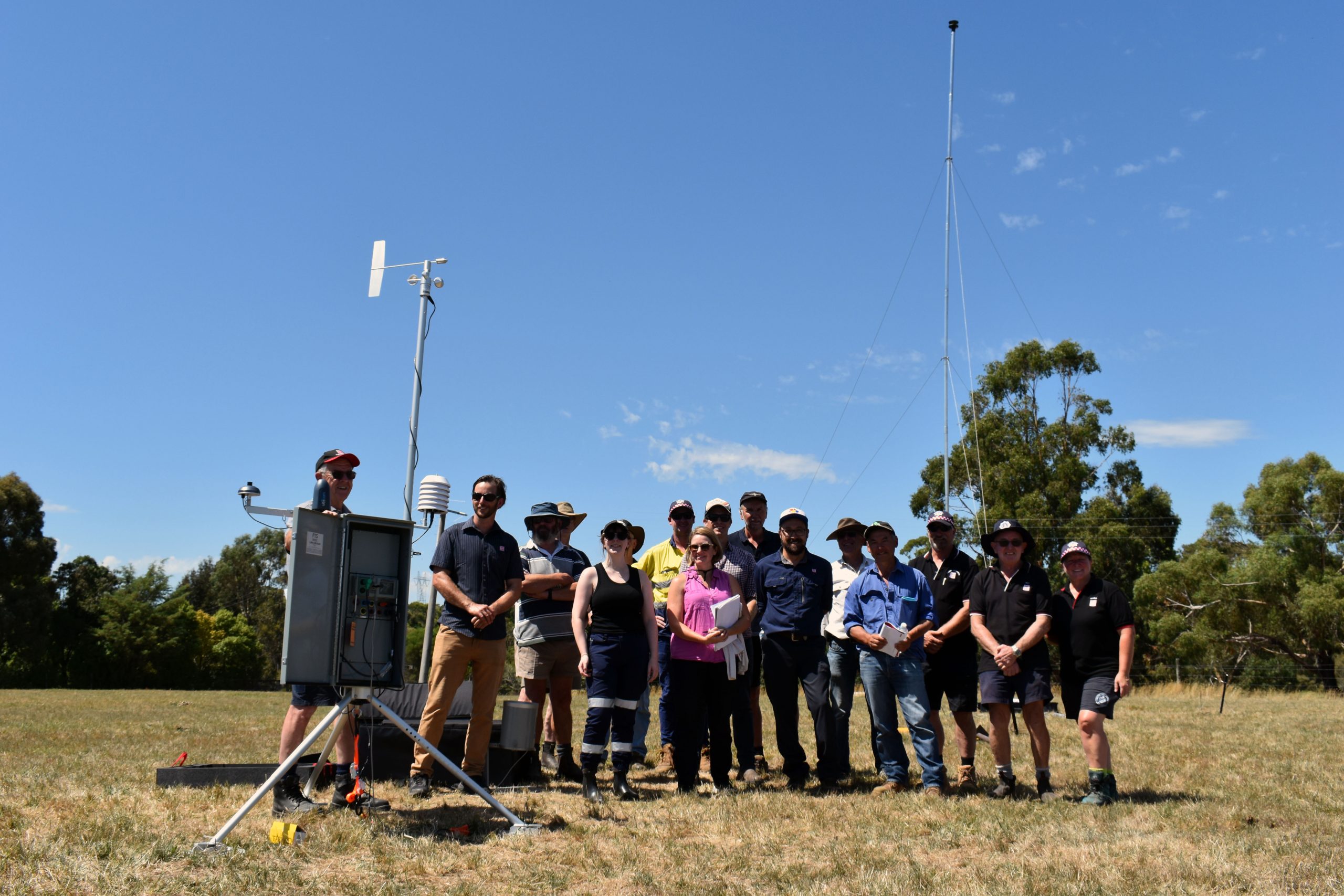 The important piece of equipment is used by the brigade to monitor things such as temperature, humidity and wind speed.

The PAWS is used with a 10 metre mast kit, which is purchased from, delivered and set up by ESS Weathertech.

A number of people attended on the day to watch the new station go up and lend a
helping hand.

It is designed to be transported from place to place with ease, and is an important piece
of equipment for emergency services during events like bushfires and storms.

Weathertech regional salesperson Amy Hewitson said she was excited to be able to travel out and set up the device.

Ms Hewitson said information from the PAWS is transported to the products manufacturing company in Canada every 10 minutes, before being packaged up and sent back to the Australian Bureau of Meteorology (BOM), who upload the data online.

ESS Weathertech currently have PAWS in every state and territory in Australia, apart from the Northern Territory.

PAWS Gippsland region coordinator Ray Beaton said this equipment was an upgrade from the approximately 15 year old device that was previously used by the brigade.

PAWS are important for bushfire responses and controlled burns, and are often placed in close proximity to the fire in order to get accurate measurements of the environment.

The station is used to perform controlled burns by monitoring the environment in the lead up to the burning and during it as well, helping to manage safety and control.

For this reason, the unit is made to last.

It has no plastic components and has a very simple set-up, only taking approximately 15 minutes from start to finish.