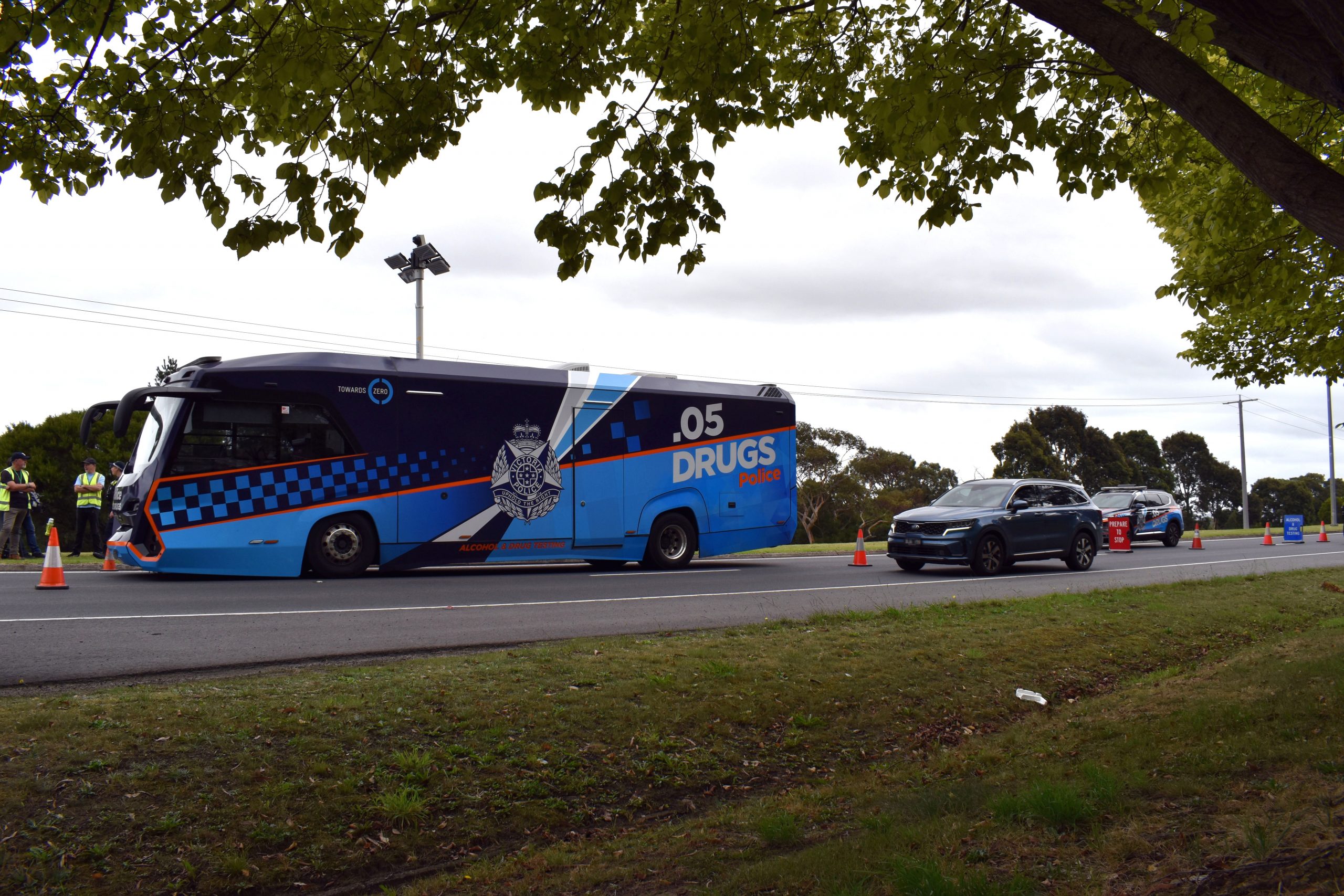 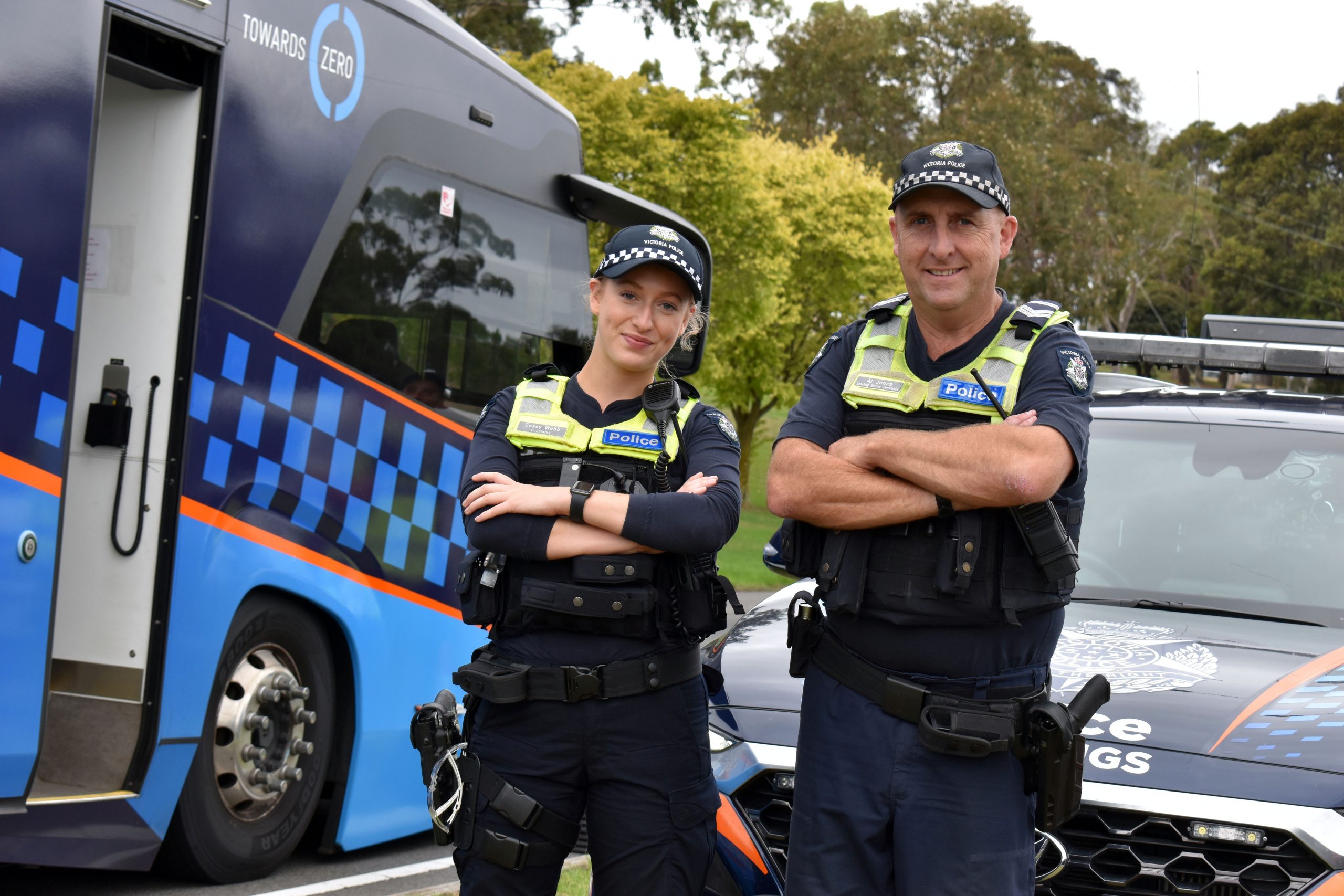 For four days, RBT police patrolled the Valley, taking drivers under the influence of drugs and alcohol off the road.

While it is uncertain when footage taken will air, it is possible that some Latrobe Valley faces will pop up on the small screen in the future. From Thursday through to Sunday the RBT officers and their television crew made their way through Latrobe, capturing footage in several different places.

Constable Casey Webb and Leading Senior Constable Al Jones manned the marked police car during their time in the area, while an unmarked car containing a three man film crew and their Senior Sergeant followed them around.

Const Webb is new to the role, having just left the police academy, while Snr Const Jones has been in the RBT Unit for more than three years.

Unlike many other roles in the force, members of the RBT unit get to travel often. Snr Const Jones said the unit is based out of Melbourne, however they often make trips out to regional areas for four or five days at a time.

While in the RBT unit Snr Constable Jones has worked in both the booze bus and the marked car.

The RBT unit spent their Friday afternoon in Morwell, and later headed off to Traralgon – keeping Latrobe’s roads free of drugs and alcohol.

This is the third year RBT has been filmed in Victoria. The Nine Network program was originally launched in NSW in 2010, before moving to South Australia for its 12th season in 2018.