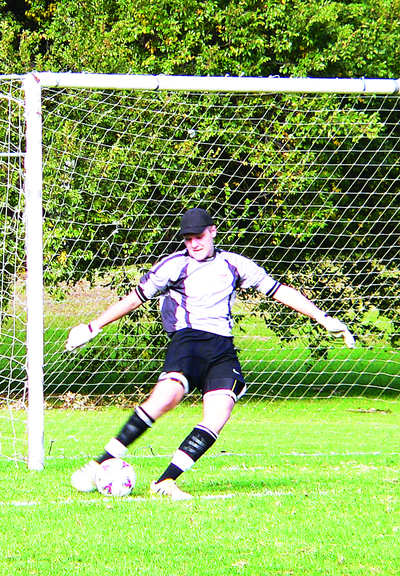 Morwell Pegasus has pulled off one of the “best wins” in the soccer club’s history, according to coach Stan Webster.

Webster said his side has the ability to “mix it” with the best sides in the competition.

“There’s no question they have the ability, they just have to have confidence in themselves,” Webster said.

“We’ve got some really excellent players.”

Webster said the win was even more signficant as the team was missing several key players through injury.

Pegasus’ Jocky McCluskie missed a penalty early in the first half, but Paul Byrne scored shortly after to take the score to 1-0.

Pegasus survived a second half onslaught from their opponents.

Captain James McGeoghagen received a straight red card with 10 minutes to go, but despite Northcote having an extra player advantage, Morwell’s defence held firm to produce one of the club’s great victories.

This weekend Pegasus return to their State League Division Two duties with a home match against Box Hill United on Saturday night.

Reserves kick off at 5pm and seniors at 7pm.

After three games Pegasus is currently seventh with four points to its name.